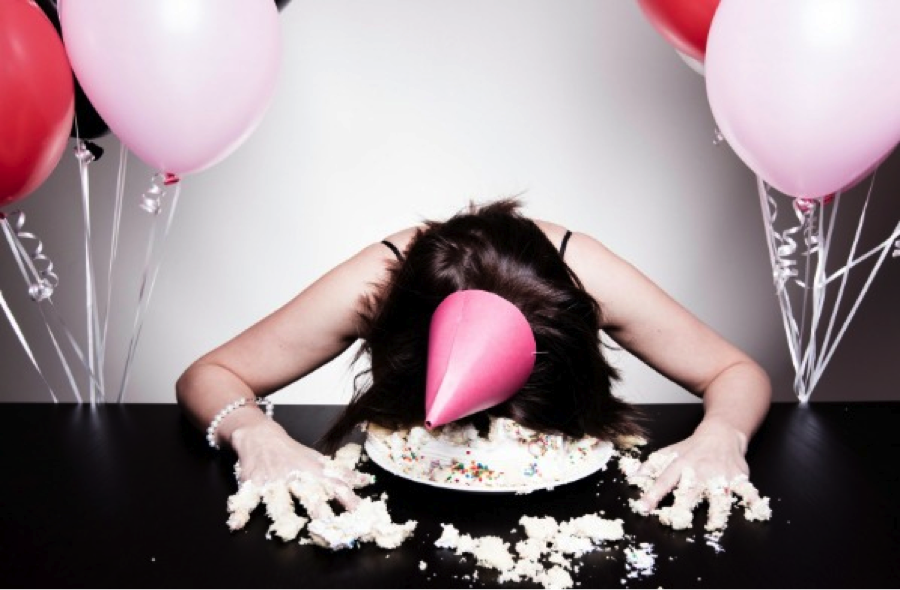 Done and dusted. That’s it. A line in the sand has been drawn on low interest rates. The only way is up.

The Reserve Bank has mouthed the words. And the major lenders have responded. They’ve even told us when.

There’s no need to panic. Interest rate rises are still three years away. How do we know? The RBA has said as much. And major lenders have lifted four- and five-year fixed mortgage rates.

Damn. All good things must come to an end. But for those with a glass half-full outlook … we’ve still got three years to party!

Gen Xers had to listen to their parents whinge about home loan interest rates of 17-20 per cent in the late 80s and early 90s, when Paul Keating engineered “the recession we had to have”.

Now, we’ve got through our own generation’s recession, a market crash and a global health crisis. But instead of the RBA’s official cash rate of 17.5 per cent, we’ve got 0.1 per cent.

So, with the economy back on track (but noting some sectors still obviously suffering from Covid), make the most of the next three years.

It’s a tricky one, with no one right answer for all.

Savers … I feel sorry for you. The earnings on savings are negative. An average income earner getting 1 per cent interest is going backwards. That 1 per cent earning is taxed, and inflation is at 1.1 per cent.

Savings in an offset or redraw account fare considerably better. With variable home loan interest rates sitting at around 2.8 per cent, that’s the saving and it’s not taxed.

Build yourself a warchest by overpaying on your mortgage.

Plus, when rates rise, you wouldn’t feel it, until they’d risen considerably.

You could fix rates. Many lenders are still offering two- and three-year rates below 2 per cent. However, major banks are in the low 2s.

But let’s face it, cash is pretty unadventurous. The risks are low, but returns are rotten.

For the more adventurous …

Is it time to finish renting and become a home owner? Sadly, when banks assess you for a loan, they don’t use 2.8 per cent. They use a figure closer to 6 per cent, to make sure that you will be able to afford the loan when rates do, inevitably, start rising again.

But if you do have a deposit and can afford a home, the real benefit is down the track 20 years.

You’ll have paid off your home and will no longer have (much of) a cost for accommodation. Plus you’ll have developed equity in the home, giving you more options for your later life.

Borrowing to invest in property is similar, except this is purely about making money. (Note: Any time you borrow money to invest, you are increasing the risks, as you’ll still have to repay the loan, even if values fall.)

Early on, you’ll be tipping in money to cover the cost of interest and expenses, as rent won’t cover the lot. (This is negative gearing and there are tax breaks to help here.)

The real point of investing in real estate is that, bought well, you’ll develop equity as the loan is paid down and property prices rise over the medium term, while the income stream (rent) should rise over time as well.

And then there’s shares. You can use savings to buy shares, or managed funds, and average in over time. This is the opposite of direct property, where you have to spent a lot of money at a particular point in time.

You can gear into shares, via methods including margin lending, home equity loans, or using internally geared managed funds. As already stated, risks rise considerably when borrowing to invest.

But we are at a potentially lucrative juncture. Low interest rates, with asset prices tipped to rise in the coming years. There’s a whiff of opportunity for risk takers.