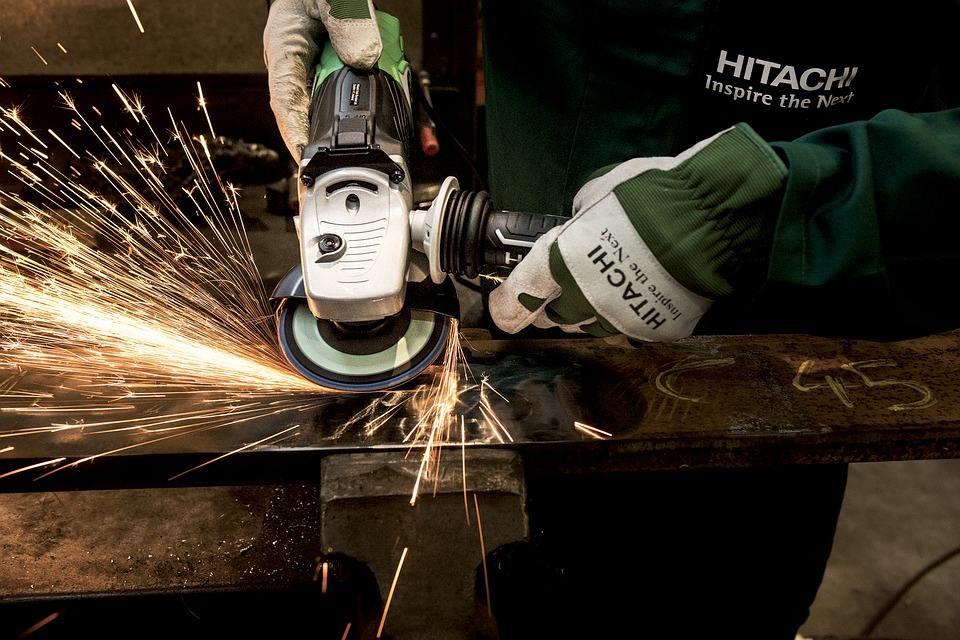 SUMMARY: Concessional contributions 101: Building your super and saving tax as you approach retirement.

For anyone within a decade of retirement, super planning is critical. And a big part of that strategy is about maximising your super contributions.

So, what do you need to be thinking about when the new year ticks over?

Concessional contributions (CCs) are the epicentre of superannuation planning. This is how most people get most of their money into super.

For most employees, a good portion of it happens automatically. Currently, a minimum of 9.5% of your salary is paid into a super fund and, hopefully, automatically invested for you.

CCs are taxed “lightly”. That is, they are only taxed at a maximum of 15% on the way into the fund. This compares with marginal tax rates on earned income of up to 47%, for those who earn more than $180,000 a year.

(Those with incomes of lower than $37,000, whose marginal tax rate is generally no more than 21%, will generally be eligible for the low income superannuation tax offset – LISTO – which sees up to $500 paid into their superannuation account, to effectively mean no contributions tax has been paid.)

Because of the light tax treatment, there is a strict limit to how much you can put into your super as concessional contributions. This limit is $25,000 a year.

That means that of your $25,000 CC limit, $7600 has been used up by your employer via the Superannuation Guarantee (SG). You still have ability to put in $17,400 more, tax concessionally, into super. Read on for details.

Why does the government tax super “lightly”?

Secondly, so that it pays less tax on what it earns inside the fund, so there is more for your retirement.

Getting extra into super

Your employer’s contributions aren’t the only way you can get money into super.

You can put extra money in via the conventional way (salary sacrifice), or you can do it the “new” way (personal deductible contributions).

Salary sacrifice is, essentially, a three-way agreement, between you, your employer and the tax office. You tell your employer that you will sacrifice part of your salary into super (before you’ve earned it) and your employer puts it straight into super, where it is then taxed at 15%, not your marginal tax rate.

For employees, the second way – which has only been available since 1 July 2017 – is to put money straight into your super fund, then claim a tax deduction for it.

It works out to be the same as if you had salary sacrificed the money into super. However, you can do it at any time of year, including in the days leading up to the end of financial year. (But you need to be sure the fund receives it by 30 June. That is, given bank transfers don’t always happen automatically, make sure you do it several days ahead of time.)

Those who are self-employed have it slightly differently. If you are truly self-employed, then you make personal deductible contributions, as you do not have an income on which you can pay the Superannuation Guarante (SG).

It can be harder, when you’re 40, to make the “sacrifice” of putting extra money into super when you know you won’t be able to touch it for 20 or 25 years.

But anyone within 5-10 years of their retirement is within reach of getting access to their super. You’re so close you can almost touch it.

Maximising your CCs in the lead up to retirement is a no-brainer for those who do have some savings/investments outside of super. You are generally going to be far better to run those savings/investments down to take advantage of the tax savings from contributing to super, than paying full tax on it.

If you’ve got 10 years, there’s $24,000, plus whatever it earns, for a start. And many people can make concessional contributions of more than that.

Concessional contributions are the power tool of superannuation.

Maximise them. Particularly in the last 5-10 years to retirement.

But importantly, if this article has turned on a light for you, get advice. Concessional contributions are just the start of how a properly orchestrated super plan can help to add tens, perhaps hundreds, of thousands of dollars to your superannuation pie.