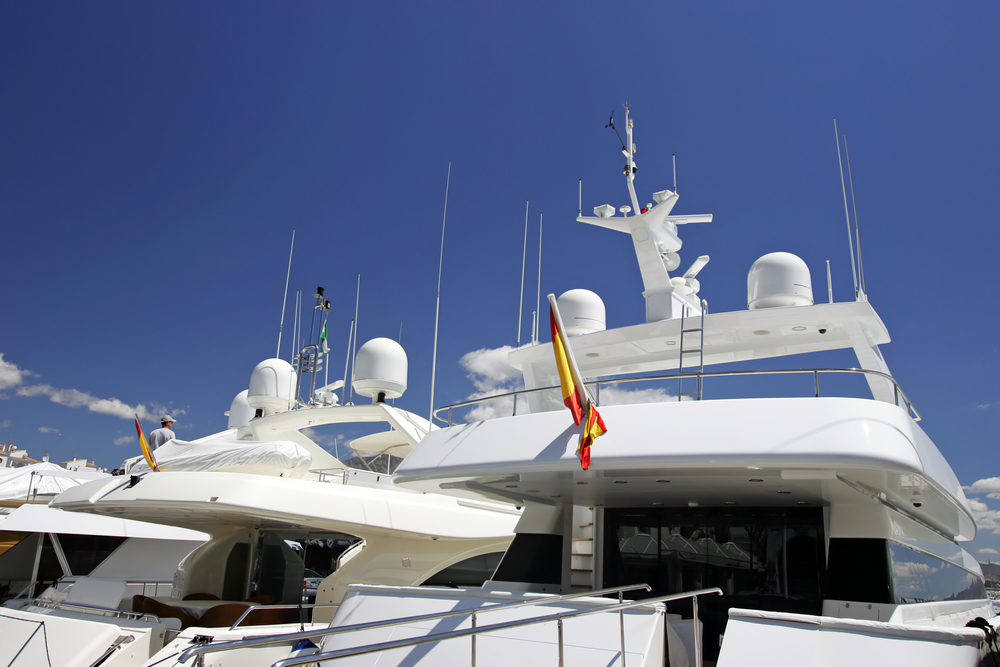 SUMMARY: Eat the rich. Super tax concessions don’t cost the $33 billion that is purported. And the aspiring wealthy would find another way.

There’s a simple solution to the problem of superannuation tax breaks costing the public too much. Just tax the wealthy’s super harder.

And why not? As the Treasury’s numbers say, almost $33 billion of tax concessions are handed out each year. Most of those benefits go to the wealthy, or so the commentary increasingly says. Taxing the rich more on their super would even things up a little.

And that number is being ridden by everyone with an axe to grind over superannuation, despite the Treasury coming out and saying that it’s not as simple a figure as it might seem and what it accurately measures is not being communicated accurately.

In recent years, we’ve had the super contributions tax on those earning $300,000 or more increased to 30%. We’ve had a government try to impose a tax on pension funds earning more than $100,000 a year. There have been suggestions from all quarters that a fairer way of taxing super would be to tax it at a taxpayer’s marginal tax rate, less a discount of, say, 15%.

Today, let’s flip the coin over and have a look at the other side.

When it comes to superannuation, almost everybody pays the same tax rate. Apart from the 30% tax rate for ultra-high income earners (the top 2%), the only other major concession is the low-income superannuation contribution (LISC), which effectively hands back up to $500 in contributions taxes to those earning less than $37,000 a year.

Whatever anyone earns in super is taxed at a maximum of 15%.

What difference would it make? Well, for a start, it would obviously change the playing field for a lot of people.

Let’s take a look at what the wealthy’s reaction might be. And by wealthy, I don’t even mean “millionaires”, a term which becomes less meaningful each year with inflation. I also mean anyone who is aiming to be wealthy and is being pro-active about achieving that.

If you increase the tax rate on contributions, or earnings, obviously, you decrease it’s relative attractiveness to those investors affected in comparison with other potential tax vehicles, including individual names, companies and trusts.

When the Treasury puts out a statement saying that $33 billion is the cost of tax concessions afforded to superannuation, it has made the rider that this is the tax forgone if the money was otherwise taxed at marginal tax rates.

If you lifted the tax rate in super, would you necessarily pick up the extra tax?

Well, no. In fact, you might collect less tax over time. People who aspire to be wealthy have other tax rates they can consider and choose.

Negative gearing is, at present, a currently legitimate investment alternative, for those who understand the risks and are prepared to take them.

You can receive significant tax breaks on negative earnings for investing in property or share portfolios, largely investing in the same assets that you would inside your super fund.

There are also other advantages of negative gearing in your personal name.

For a start, an advantage of investments (including geared investments) outside of super is that you never have to sell them. You can pass them on through the generations and if no-one sells them, there will never be a capital gains tax event, though it is likely the ever-increasing income stream will be taxed at marginal rates.

Inside super, the minimum income payments increase over time (from 4% at age 55 to 14% for those over 95-years-old) from a super pension fund mean that you are likely to have to sell assets at some stage (though you’ll probably pay no tax).

However, once you die, your assets do need to be sold. And then either tax needs to be paid (if paid to non-dependents) or will be paid out as a benefits, where they likely be taxed again once generating income in the non-super environment.

Or, potentially, they could buy a $400,000 investment property outside of super that will cost them, after tax potentially around $5100.

I’m not suggesting that everyone would, but if you increased the tax rates inside super from 15% to 34% for some, then it is fair to say that a few more people are going to choose non-super investments, which offer potentially even better tax-rates than super based investments over the short and medium terms.

While there might be some upside for Treasury revenues to charging more in super taxes, there would be some downside to the amounts that are taxed at all inside super, versus those that are negatively taxed outside of super.

So, if the government was considering an increase to something resembling marginal tax rates inside super, they might also need to consider severe curbs to negative gearing.

And if you think it stops there, you’d be wrong. Other structures also have different tax rates and they would also become more appealing if super tax rates were lifted. Less directed into super would decrease taxes paid in super at all. And may, or may not, result in more or less tax being paid elsewhere.

Many people, particularly the self-employed, have a level of control over the income they pay themselves each year. If super were less appealing, same thing again.

The point is that the level of superannuation tax concessions is relative to what other tax rates are on offer through other structures. Treasury knows this. And they can model the potential consequences far better than you or I.