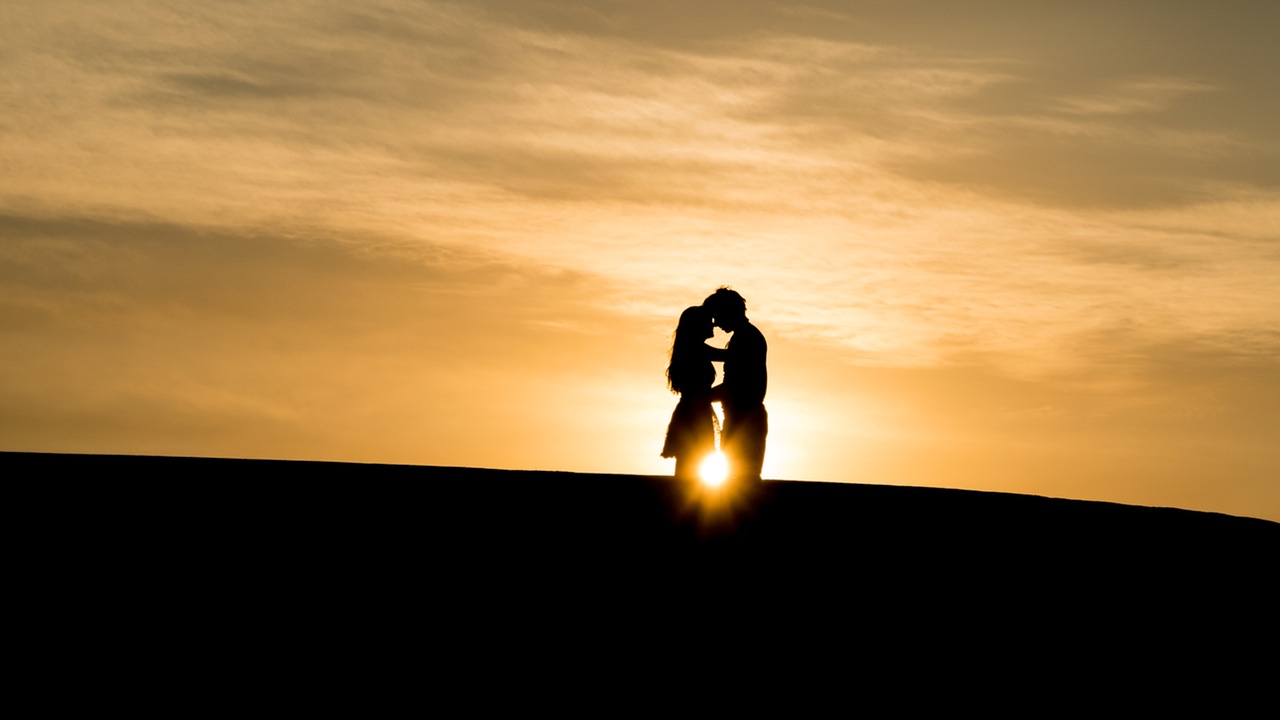 SUMMARY: Lower contribution limits and taxed pensions will be followed by harsher measures in years to come, says survey.

Note to all Australians aged about 40 years and over … you have a problem. And it’s big.

You didn’t have enough sex when you were younger. Selfish.

Your lack of action led to a diminished production output (of children). With development lag time, there were fewer adults in the future (roughly, now). And your bad example is now feeding on itself. The results of your lower production-line count is following your bad example … and also is not having enough sex.

You need more of them to pay for your retirement.

This “sex strike” that has been going on for some decades is what is behind the phenomenon we know as the “ageing population”.

Not enough people young enough who are working and earning (and paying taxes) to pay for older people in retirement. No laughing matter.

It has always concerned me that my generation (Generation X) was both having to fund it’s own retirement through the superannuation guarantee, but also be working to fund the Boomers retirement.

But it wasn’t until reading a recent annual superannuation report how much my generation is also going to be in deep poop when we’re getting all old and grey.

This annual survey’s main purpose is to plot how well the retirement systems for a group of selected nations are travelling. And whether they are getting better or worse each year.

For your information, Australia’s retirement system got worse during the year. It is still ranked third of the 27 countries surveyed. Not a bad result, but down from holding the silver medal that we were a few years ago. More on this later.

The MMGPI went into some detail about the impact of how longer life expectancies and falling global fertility rates are going to hit these 27 countries. And what would need to be done to restrict what could be a devastating financial impact on those economies.

If you read my column last week (19/10/16), when I said that the changes to our super – to reduce super contribution limits and restrict the amount tax-free in pension – were coming from Treasury, it is these sorts of statistics that Treasury is relying on, in recommending to successive governments to temper the generosity of super.

Australia, at the moment, is sitting with a score of a little over 20. By 2040, it is estimated that this will have hit the high 30s.

Not enough people earning, producing and paying taxes to pay for the rising cost of looking after older Australians in their retirement.

How does restricting the amount of money that Australians can get into super help this situation? What about introducing a cap on how much money you can have tax-free in super?

Well, to many it would seem counter-intuitive. “Why not let Australians get more into super to be able to further look after themselves and be less of a burden on the working generation?”

Sure, but the more money that is sitting in a completely tax-free environment (pension phase), the less tax that is being raised for the public purse to be used where needed.

If you don’t like the current solution of restriction contribution limits and tax-free pension fund sizes, then you might change your mind when you consider what is likely to be coming down the pipeline as the next set of changes.

The MMGPI has been running for eight years. And in recent years, the survey’s authors have recommended a near identical course of action as being required to make Australia’s retirement incomes system more sustainable.

The institute recommends the following:

Governments have already moved to have access to the government age pension pushed back from 65 to 67. Expect this to be pushed out a little further in the coming decade or so.

The earliest age at which superannuation can be accessed is in the process of moving from age 55 to 60, for those born 1 July 1964 and later. It would seem almost certain that as life expectancies rise, so will this age limit. 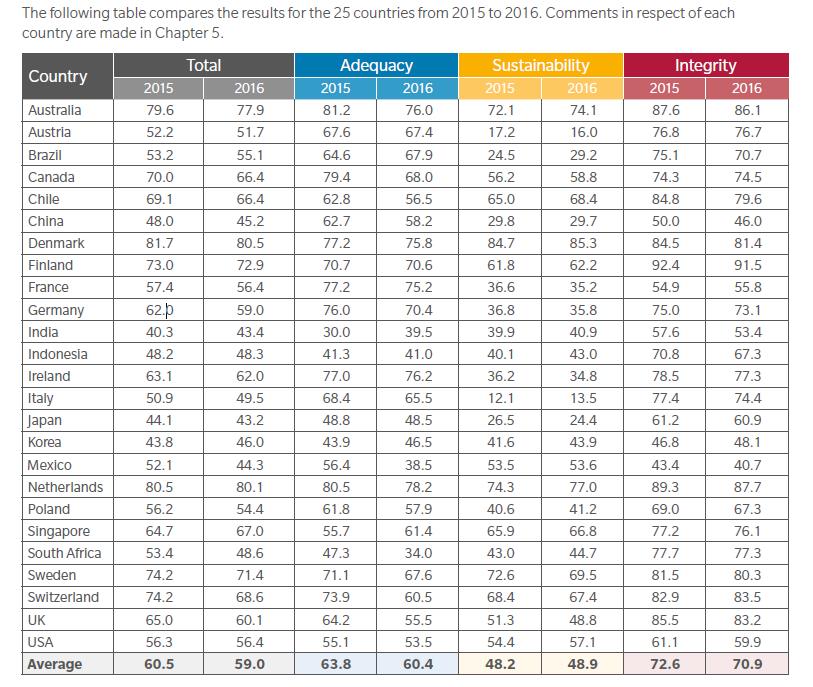 Overall, this gave Australia’s retirement/pension system a B+. Only Denmark (80.5) and The Netherlands (80.1) scored better.

Argentina, Japan and India took out the bottom three slots.