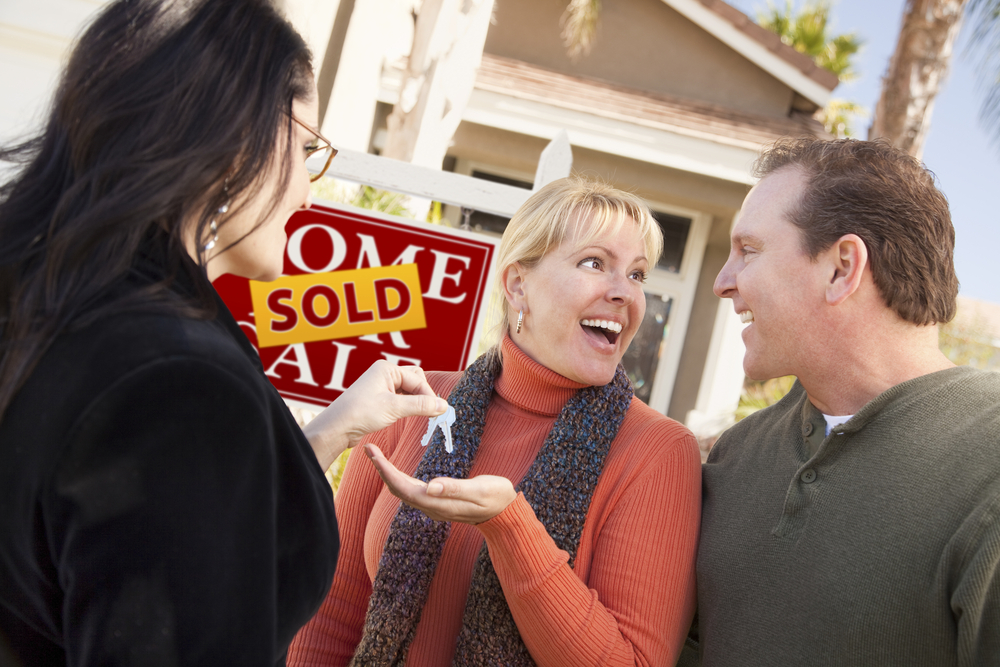 If investors were to list their fears for 2019, then “Labor federal election victory” might top the charts for property lovers.

The ALP has a deep-seated hatred of real estate investors. It’s current platform would be the most anti-property investor policies taken into an election in Australian political history.

Now that we’ve entered an election year, it’s worth having a look at the much-feared negative-gearing tax changes Labor is proposing. And, more importantly, whether they will be implemented at all.

They were penned in 2016, when house prices were soaring. (Well, in most parts of Australia, except for WA.)

The negative gearing changes have largely been reported as a “ban”. That’s not quite correct.

Labor’s policy will still allow negative gearing under some circumstances. And they’re important exceptions for some investors.

The first is for those who buy brand-new property, who will still be able to claim negative gearing, as investors can now. Labor’s claims this will help encourage investment in development property. (But, as I argue continuously, investing in property bought from developers is the single dumbest thing a property investor could do. It will largely cost you hundreds of thousands of dollars.)

The second important misconception is that the negative gearing is restricted to only the property asset it relates to.

How would that work? Let’s say our police officer had bought two properties, five and ten years ago, and has been regularly investing in dividend-producing shares over the same period. Over the course of time, the positively geared, or passive, income from those investments has grown and now amounts to $30,000. He’s paying tax on an income of $120,000 ($90,000 police income, plus $30,000 from his investments).

There’s a growing chorus that says Labor might not. Or might delay the legislation for a number of years, at least.

Why? Labor’s negative-gearing policy was specifically designed to put downward pressure on property prices. It was a central plank of its “housing affordability” policy.

(Bizarrely, Labor then argued that it wouldn’t reduce prices much, only 2 per cent, while the Coalition argued it would smack prices by 10-20 per cent.)

But since it was launched, property prices have been flushed down the toilet in Sydney and Melbourne, while Perth has been in trouble for a lot longer.

There are now rumblings that Labor wants/needs to back away from this policy – or turn a housing downturn into a bloodbath.

Does Labor want to kill the property market? Probably not. At best, this policy is looking more medium term (if at all) rather than a first-term imperative.