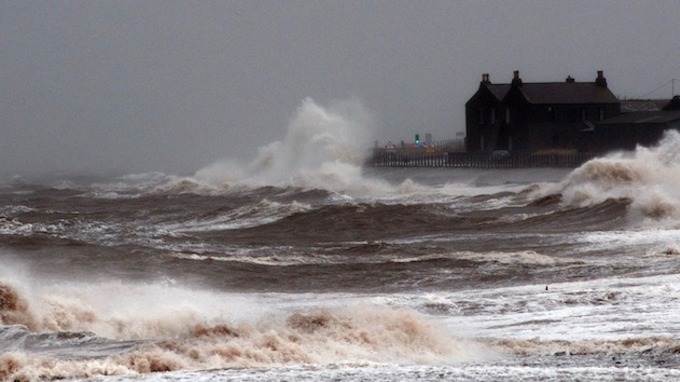 Self-managed and retail superannuation funds have suffered big swings against them in the latest industry statistics.

The two sectors at the “choice” end of the super spectrum posted anaemic growth rates for the 2019 financial year, in a year when super funds grew on average by nearly 8%.

Retail superannuation funds – on the nose following the Royal Commission, including major players trying to distance themselves by offloading platform and fund management assets – grew their funds under management by just 0.5%.

Self-managed super funds fared not much better, up just 1.65% for the financial year.

The figures were recently released by the Australian Prudential Regulation Authority, in their wrapup of the 2019 financial year.

Industry funds were attracting the lion’s share of the new business, or switches, and were up by more than 13.8% for the year, while the public sector (government run) funds were up 10.5%.

Sitting in the middle was the corporate sector super funds, which increased funds under management by about 4.45% for the year.

They are the five major superannuation sectors. Retail, industry, corporate and public sector are regulated by APRA and are known as APRA-regulated funds, while SMSFs are regulated by the Australian Taxation Office.

The figures suggest that people’s willingness to take control of their super, via SMSFs and retail funds, seems to have been dealt a blow from the ongoing fallout from the Royal Commission. The difference is far wider than simply investment performance, which would normally only have them separated by, potentially, a few percentage points.

In assets under management, SMSFs are still the biggest individual sector, with a total of $747.6 billion, followed by industry funds with $718.7 billion.

APRA’s statistics show further, slow, consolidation in the sector, with small decreases in the overall number of players in most of the APRA-fund categories across the financial year.

SMSFs were the exception, of course, in growing overall numbers. However, they increased only from 583,853 to 599,679, an increase of just 2.7% for the year – much slower than the average growth rate in the last decade, or more, for the DIY sector.

MySuper products – low-cost, low-advice sector, which must be the default option for employers – continue to grow in popularity and in picking up incoming funds. Assets under management grew by 12.3% to $743 billion, while seeing an overall decrease in the number of MySuper products, which dropped significantly from 104 to 96 over the year.

APRA’s figures also give a good insight into the damage of the December quarter last year, when investment markets went into freefall as the trade war between the United States and China was hitting a peak.

Funds under management fell 4.5% in the December quarter, before rebounding 6.2% in the March quarter and growing a further 3.6% in the June quarter.

Overall, it meant that investment returns for the year, for APRA funds, were 7.3% for FY19, which was down by a full percentage point on the 8.3% achieved in FY18. These were almost identical to the five-year rolling returns reported by APRA in the report for the same two periods, showing super fund members have enjoyed fairly consistent growth in the last five to six years.

Another important figure that jumps out is that the administration and operating expenses of APRA funds dropped marginally over the year also (0.85%), showing that further pricing pressure is coming to bear on super funds as their scale and competition grows.

But that is consistently one of the reasons stated for SMSF owners taking control. They want to have more control over their assets and tend to choose assets they understand, which tends to be Australian listed shares over international shares, managed funds or exchange-traded funds.