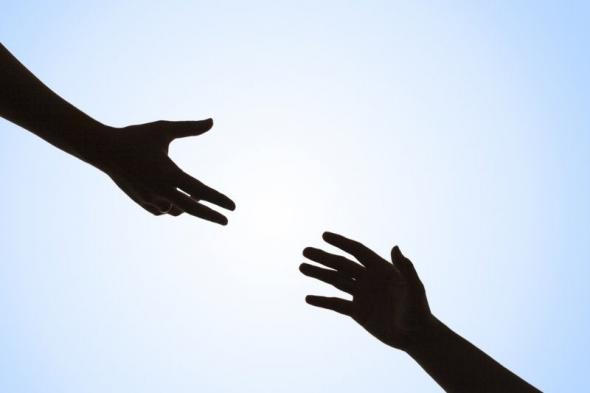 When a grenade went off in a mate’s life four years ago, I was close enough to take some of the shrapnel. Quite a bit, actually.

Being a friend, as his house was imploding around him, while dodging debris myself, I tried as much as I could, to “save the furniture” (literally, furniture), to help him out.

Last week, after forever with no contact, he called. After storing (and, sure, using) his stuff for three years, he wants it back! That’s one of the most expensive phone calls I’ve ever taken, as I’ll now need to replace it.

By the way, what’s the acceptable clawback time between mates on that? At some point, doesn’t legal ownership actually transfer to me?

Years down the track, like any group-house breakup, buggered if we can remember who owned what.

Why? Because stuff just got bought and nothing got put in writing. Well, some things did. But that was a couple of computers and email addresses ago.

Between friends and family, though it might seem awkward, things really need to be put in writing, or emails.

Why? Because circumstances change, relationships evolve, people move on, lose interest, get themselves in financial trouble, get sick, move overseas, die, go bankrupt, get divorced.

You know, life happens. And priorities move with them.

Regularly, I get asked for advice about investing with family and friends.

Most commonly, it’s wanting to buy a property with parents, a sister, brother, mate or another couple.

They always walk in wearing rose-coloured glasses, big smiles and an unflappable sense of optimism.

But the room smells. What of? Naivety. Or that giggling teenage young love that, well, also smells like naivety.

They’ve talked it through. They’ve covered all the potential problems. They can see the benefits of “halving” the worry, the cost, the risks, to get into something of mutual interest that will see them grow old and rich together.

The giddy love-drunk feeling they’re caught up in right now will never change!

Sometimes that’s right. The relationship or business partnership or joint investment will lead to riches and rewards and an even more beautiful blossoming of the kinship or relationship.

But, most often … I’m really sorry … it won’t. Life will happen. Priorities will change. Facts will be faced. Life’s force will move against them and, sadly, that spells your number being up too.

Have a joint exit plan. Have it written down. In situations where you’re jointly spending half a million bucks on a property, or starting a business together, get a (blood-sucking) lawyer involved to cover what’s going to happen when shit happens and you need to bust this baby up and go your separate ways.

Sometimes, it might be as simple as an email. But the bigger it is, the more likely it needs a proper lawyer-drafted agreement.

Let’s take an investment property purchase by two girlfriends, aged 30-something, worried about getting into the property market individually, and who both agree “a man is not a plan”.

They have a decent deposit between them, get a loan and buy the property.

Three years later, one of them has fallen in love. Now she has a new plan. She wants to settle down and buy a home with him. And she needs the equity in the property for the deposit on a house with the new beau. She wants to sell.

Or she moves overseas to work. Or develops a drug habit. Or needs money to start a business. Or goes bankrupt.

Smart people have written exit plans, usually drawn up by lawyers. They prepare for what could happen, if things turn all pear-shaped, in any one of the 63(*) different moving parts that make up any partnership changes. (* random, made-up number).

With my ol’ mate … he has recently exited a business relationship where he and two friends lost a lot of money. None now speak to each other.

The next business venture had also gotten a little prickly. So, he’s going out on his own again. He needs his furniture back.

Thankfully, I’m a reasonable man. He can come and grab whatever he says is his.

Except the wine he left. He’s not going to find that. And I’ve told him it’s looooong gone. Warning to everyone. When I help “save the furniture”, don’t expect to get the booze back.