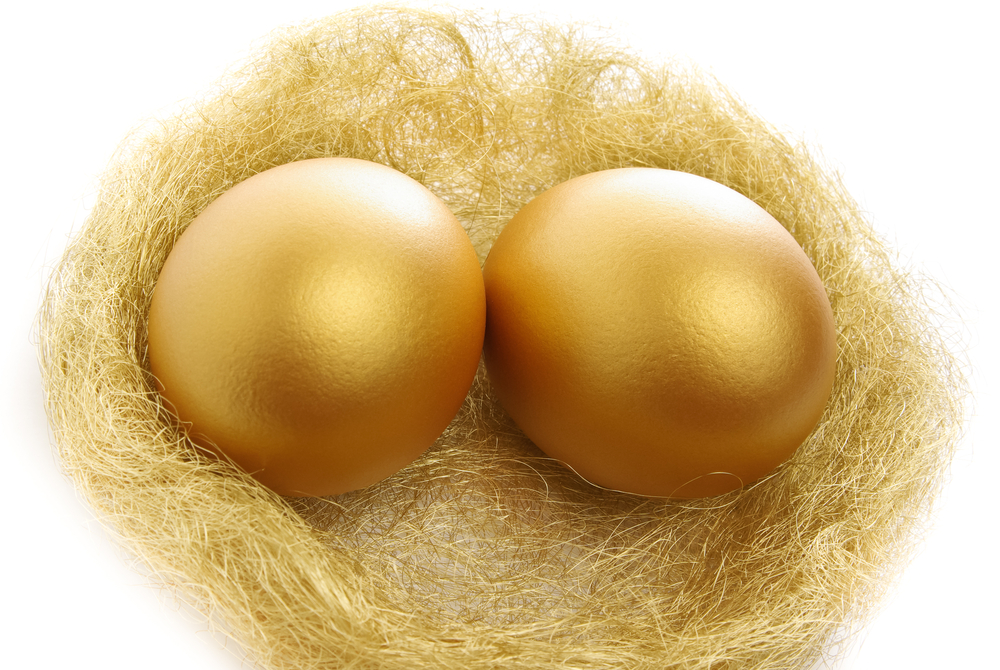 Bastards. It’s like some financial arch-devil was sent down to blend all of my worst fears into a single nightmare.

What the hell is going on? Both sides of politics have declared “open season” on two of my primary investment loves – superannuation and property investment.

Cripes! What if you like both? If you run your own self-managed super fund, that invests in geared property, is Armageddon approaching?

Probably not. In fact, it’s possible SMSF property investors could end up being unwitting, relative, winners if a double-whammy change occurred.

Both sides of politics are getting lippy about wanting to tinker, upwardly, with super and property investment taxes.

SMSF members, who tend to be wealthier, could expect to cop a disproportionate caning with super tax increases. And negatively geared property investors … well, we’re just evil and deserve to be punished for taking risks in trying to create wealth.

However, SMSF members could end up doing well out of this, because negative gearing isn’t a dominant strategy for geared super property investment.

Tax is always an important part of any investment, but because of the investment restrictions around SMSFs, they tend to receive less dollar benefit from negative gearing than other mug punters who receive tax benefits equal to their marginal tax rates.

Bluntly, SMSFs can’t borrow as much money to buy property as mug punters can. And SMSFs don’t get the same big tax deductions.

So the overall tax benefits are far, far less.

When a high-income earner buys a property and makes the most of the tax rules, they tend to borrow the lot, including stamp duty. For a $500,000 property, they might borrow, say, $530,000.

If you borrow more, your interest costs are greater, which extends your negative gearing losses. The higher marginal tax rate outside of super means a bigger tax return, but you still have to fund the overall losses with your own salary.

A SMSF, however, can usually only borrow 70-80 per cent of the property, so a maximum of $400,000. They will pay a higher interest rate, but their negative gearing losses will likely be lower overall.

Further, the difference between personal marginal tax rates and super fund tax rates mean negative gearing is less of an incentive for SMSFs.

Let’s say a property was negatively geared to the tune of $13,000, before tax.

An individual on the higher marginal tax rate would get a tax return of $6370.

So negative gearing with property investment strategy is less likely to be a driver for SMSFs, because the tax dollars returned from the strategy are a fraction of what they are for mums and dads.

Separately, both the government and the opposition are looking to increase super taxes, most likely specifically for higher income earners.

The rules under which SMSFs borrow to buy investment property are known as the “LRBAs”. This stands for limited recourse borrowing arrangements.

LRBAs came under attack last year. They were almost made extinct. David Murray, the chairman of 2014’s Financial System Inquiry, wanted LRBAs banned, which would have stopped dead SMSFs borrowing at all.

The then Abbott Government decided against the ban on LRBAs – the only recommendation from the FSI that was knocked back entirely.

It doesn’t, however, mean that LRBAs are forever safe. The next government, or any future government, could kill them off with a very small change to legislation.

SMSF property investors also got slapped last year by the changes imposed by lenders, following on from behind-the-scenes orders from the banking regulator, the Australian Prudential Regulation Authority.

The APRA edicts saw banks further restrict lending to SMSFs, with many cutting lending ratios and all increasing interest rates.

But there is one real source of danger for SMSFs and borrowing, particularly new SMSF members. And that is the almost unfettered access that property developers have to flog their investments to “newby” SMSF members.

If there is one area where carnage could occur in the intersection of SMSFs and property investment, this is where it is.

With any luck, the Australian Securities and Investments Commission will come down like a ton of bricks in this area this year and stop dodgy developers taking advantage of mum and dad SMSF operators.

Bruce Brammall is the author of Mortgages Made Easy and managing director of Bruce Brammall Financial. E: bruce@brucebrammallfinancial.com.au