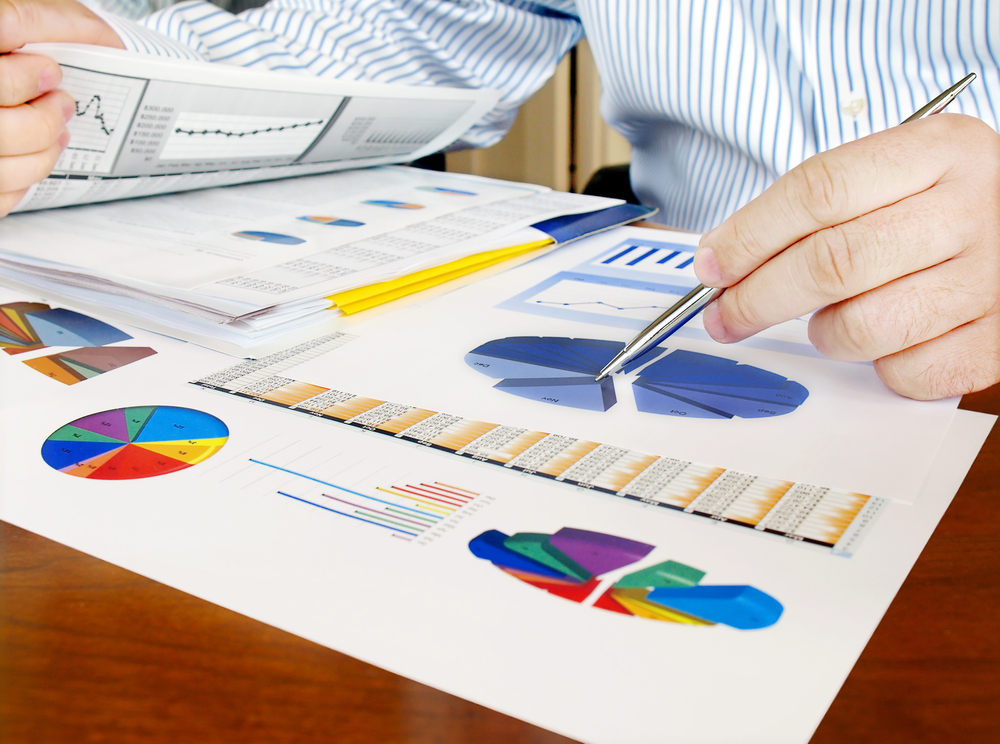 SUMMARY: Asset allocation has become a whole-of-wealth game since 1 July. Have you put enough thought into it?

The new rules for super checked in three months ago, on 1 July. So, have you changed anything about your thinking since then?

For most, the answer will be “no” or “not a lot”. If you have an “average-sized” self-managed super fund, you’re probably continuing on as you always have, just trying to make contribution and investment decisions to help grow your balance as much as you can.

Those with larger balances might have started to think a little more outside their super funds. If they haven’t, then they’ve been wasting time.

But thinking outside the SMSF square should also apply to those who are reasonably confident that they will trip the $1.6 million transfer balance cap at some stage.

There will be, absolutely, a shift away from a pure concentration on the SMSF as the holder of all wealth … or as much as could possibly be stuffed in there.

There are many options, including insurance bonds, trusts, direct property and self-managed accounts. (But they are for another day.)

What I want you to think about today is your overall asset allocation, taking into account your SMSF.

Increasingly, because of the TBC, the wealthy need to consider their wealth holistically. Not just their SMSF, but what they hold outside, in a number of different buckets, each coming with a different tax arrangement.

A SMSF is an investment vehicle. It’s taxed at a low rate (for complying super funds) of a maximum of 15%. For pension funds, the tax rate is 0%.

What if your personal wealth has substantial assets in your SMSF and outside, in your personal name, or within a family trust, or a company?

Let’s say you have overall wealth of somewhere between $3m and $5m. What sort of decisions do you need to make?

It will often be complicated. But here is a starting list. And it will help to start considering these issues at the point of purchase. Because changing ownership mid-way through an investing life will have CGT and potentially stamp duty implications.

What assets are you likely to sell (at some stage) and thereby incur capital gains tax?

A SMSF in pension phase (or at least a portion of) won’t incur CGT on the sale of assets. Property is a big, chunky, asset that often comes with big capital gains that can’t be managed on the way out.

That is, you generally can’t sell a portion of a property. The entire capital gain will be caught in one financial year. Gains made in property, therefore, can be good to hold in a CGT environment, such as a pension fund.

This is the opposite of shares, obviously, which can be sold down in parcels (large or small), with the CGT managed over time. You can sell a portion of a share holding in one financial year, another portion the following year and more the year after that.

Shares might, therefore, be assets are more suited to non-super holdings (personal names or trusts).

Alternatively, you might feel that they are assets that are not going to be sold by you. If you’re happy for future generations to sell them – and also pay whatever CGT bill comes with that – then those assets might also be best held outside of super.

Some assets that are more about income generation.

These will predominantly be cash and fixed interest, but can also include some types of property and shares.

As I have discussed in my “three pots” strategy piece (21/12/17), while pension funds are tax free, individuals also have the benefit of receiving the first $18,200 a year tax free (potentially more with other tax breaks and concessions). After that, the next marginal tax bracket is 19% (and 21%, including the Medicare Levy).

This means that an amount of assets, particularly income-producing ones, should be held outside of super (for those over the $1.6m TBC limit). Holding $500,000 outside of super, earning 3.5%, will net you $17,500 and will be tax free.

Shares with fully franked dividends (don’t forget to gross up the franking) can also have this sort of taxation advantage.

Property comes with the CGT issue outlined above. If you have a big capital gain, you’re going to incur it in a single tax year. With shares, you have the ability to sell down over time.

For those with a mortgage, of course, nothing beats an offset account for holding cash. If you still have a mortgage of, say, $700,000 and you’re holding $700,000 in your offset account, you’re “saving” interest payments at probably 4%, but it’s not declarable income, so won’t even count towards your first $18,200.

Sit down for proper advice

It was the first thing that became obvious to anyone offering financial advice when the changes that have just come into force were announced in the May 2016 Budget.

Advice is going to become complex again. We essentially have the old “reasonable benefits limits”, that were flicked in 2007, back. And it’s going to take some work to make sure you don’t overpay on tax, or structure your finances well enough to at least not donate more than is necessary.

More of you are going to need good advice to weigh through the options. There are good fee-for-service advisers out there. If you need help weighing through options that are specific to you, pay for their time and get that advice.