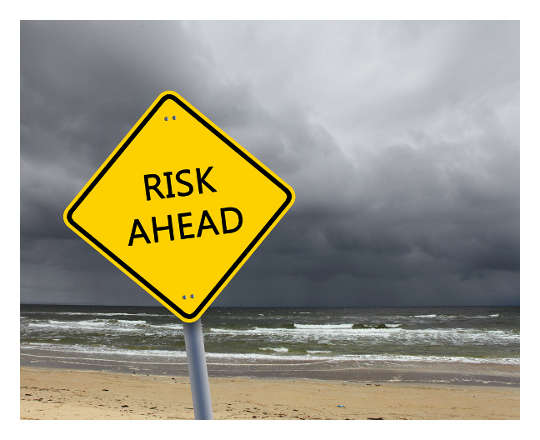 Labor’s current policy is to tax income earned by pension funds above $75,000 a year.

How would it work?

Pension funds that earn less than $75,000 would continue to be untaxed, but would be taxed at 15% on the income above that amount (capital gains would continue to be exempted). This is, essentially, a continuation of the ditched policy of Kevin Rudd policy that had intended to tax pension funds that earned more than $100,000 a year. The major difference is in regards to the capital gains being exempted.

The policy of former Prime Minister Kevin Rudd was never implemented, largely because industry said it would be too difficult to implement, particularly for those who had multiple super funds.

NOTE: The Labor Party have a clear plan to tax pension fund income in an election year.

But it’s not how people are using it. It is now, largely, used to allow people to maximise contributions and reduce tax, while still working full-time (or whatever they were working previously) in the run-up to retirement.

Is it a tax dodge? Well, no, it’s simply become another legitimate tax reduction strategy. The Tax Office knows all about it and understands that the law is being followed.