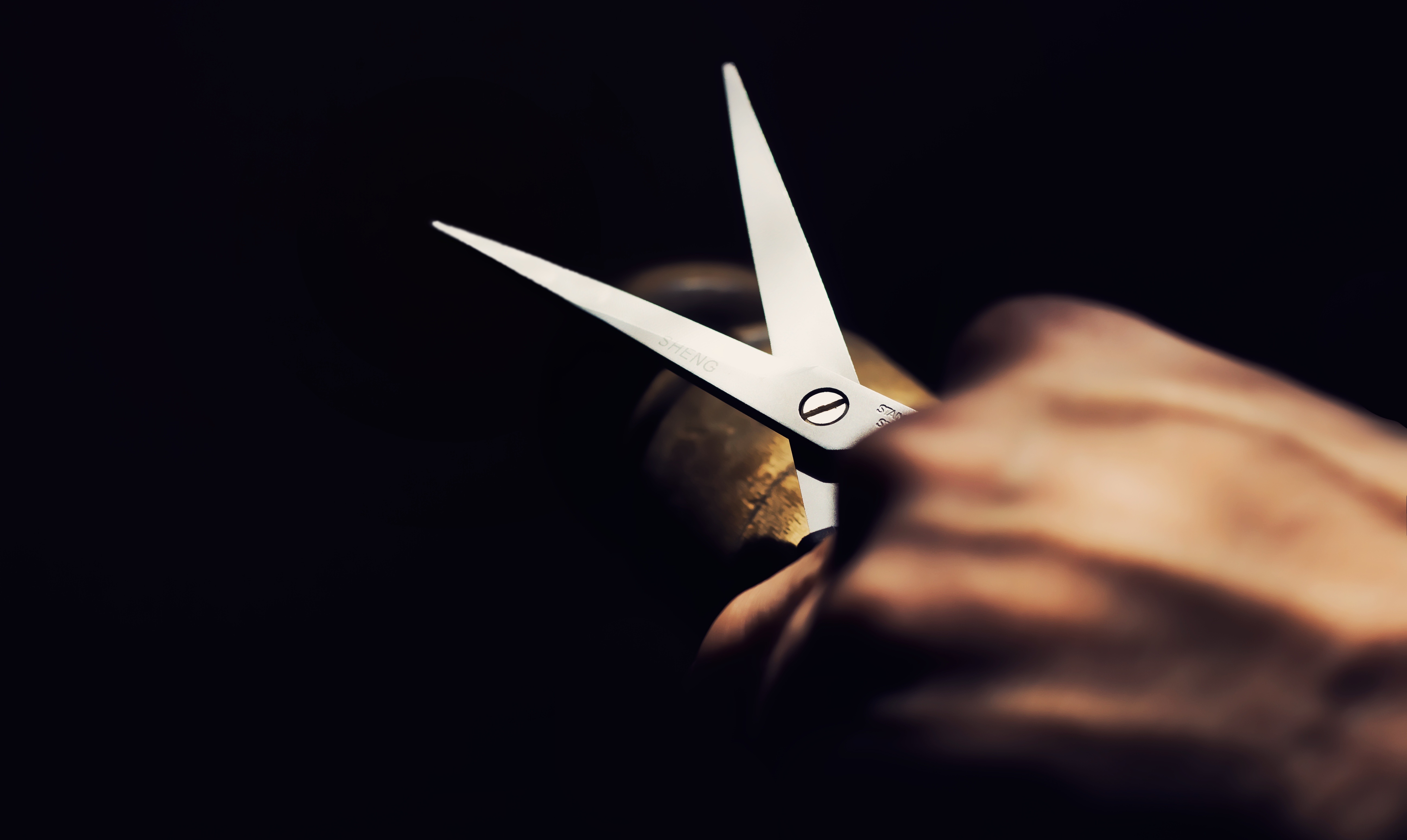 SUMMARY: Prepared for the next round of super changes? Here’s a sniff of what’s in store.

We’ve just been delivered a glimpse into the future of superannuation – at least as our national mandarins see it.

It ain’t pretty. And that’s a positive spin. It’s uglier than anything I’d ever really considered possible.

If you have believed that it’s become a tougher game recently, brace yourself. The cuts ain’t over yet. It’s going to become a whole lot less attractive in the years to come.

Almost certainly, there are much higher taxes coming, at almost every stage of the retirement-savings cycle.

And if you think only being able to get $25,000 a year into super as concessionally taxed contributions is a bit stiff … how do you think you would feel if they more than halved it?

The insight comes via Treasury’s Tax Expenditure Statement 2018 which lists the biggest “costs” to the Federal Budget.

The biggest costs to the Budget are the capital gains tax exemption for the main residence at $40.5 billion and $33.5 billion (depending on whether you tax it fully or with the 50% discount).

But coming in at three and four are superannuation. At “3” is the concessional taxation of super entity earnings – the fact that super funds are only taxed at 15% for super funds and 0% for pension funds for the earnings that they make.

At “4” is the concessional taxation of employer superannuation guarantee contributions (SGC).

(And FYI, rounding out the top five is the CGT discount provided to individuals and trusts, at $10.27 billion.)

The big problem is, apparently, that the cost of these super tax “costs” are not being made up – as they were planned to be – by lower age-pension benefits being paid for by the Commonwealth to retired Australians.

And the costs to the Budget are expected to largely grow, on average, in the double digits, massively outstripping inflation, which is currently sitting below 2%.

As I’ve raised previously, superannuation has now outgrown being a policy plaything of “government”. Super is $2.3 billion or so. It is now being led by the bureaucracy, who are thinking years, even generations, ahead.

Certainly much further than the next election.

And they’ve decided it’s gone too far. Or that too much of it is creating (tax-free) wealth in the wrong hands.

What do YOU do about it?

The most obvious strategy is to get as much into super as you can, as soon as you can, before the government takes “the next step”.

If a future government were to decide that $25,000 a year really only allowed the top 10 or 20% to maximise contributions, they could certainly drop that limit.

The left-leaning Grattan Institute has called for the concessional contributions rate to be lowered to $11,000 a year. By reverse engineering, at a 9.5% SG rate, that would mean that anyone earning more than approximately $115,789 a year would pay a higher tax rate on super contributions over their SG maximum. At the proposed eventual rate of 12%, it would be just $91,667 a year.

So, putting extra into super now would, on the face of it, make sense.

There are, of course, potential drawbacks to doing so – particularly if the Government reduces the current transfer balance cap (TBC) from $1.6 million to a lower number into the future.

You could wake up one post-Budget morning, to find that the Government has dropped that level to $1 million.

Or that they will tax all pension funds at 15% (not just TTR pension funds, which started being taxed as of 1 July last year).

Or that they will raise the tax rate on superannuation to 20%. Or possibly just for those who have a higher marginal tax rate outside super – that would be messy, but I’m sure computer programs and data matching could handle that quite easily in the future.

But it wouldn’t be all savings …

What’s really interesting, and honest, about the report and the numbers as they relate to superannuation is the list of disclaimers. They are a full page long.

In essence, it says that, at best, most of them are simply guesstimates. Don’t compare them to previously reported numbers in the same series of reports, because many assumptions or policy changes might have affected them.

Don’t think that if you removed a tax concession that it would automatically create a saving of the same magnitude, because money would find its way to other tax-effective strategies. “The reliability of the estimates varies, many estimates are only an indication of the magnitude of the concession.”

“Some estimates are unquantifiable due to insufficient data to produce a reliable estimate for a tax expenditure item.”

I don’t need to go on. They are best guesses. And they seem to show that superannuation is still considered a massive tax subsidy that government cannot afford indefinitely on current settings.

But don’t think that superannuation, as we currently know it, is the worst-case scenario. Treasury is preparing this government, and future governments, for further reductions in the tax-effectiveness of superannuation as a retirement savings vehicle.