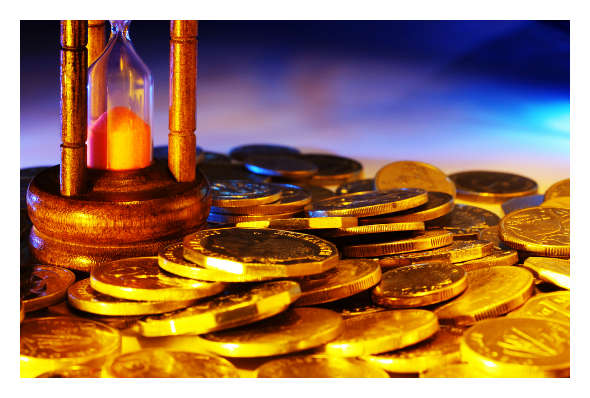 SUMMARY: You’ve got a limited opportunity to make the most of higher contribution limits for superannuation in FY17.

Bless life’s simple things. Damn the bastards who want to complicate them.

Getting money into super, for some time, has been relatively simple. But, as we know, change is coming.

Now seems like a good time to review the Turnbull Government changes that specifically relate to how one gets money into super, before and after the Big Bang changes that come into force on 1 July.

And to recap on some items you should have on your “to do” list for prior to 30 June.

Let’s start with the general understanding of what the government is trying to do. They want to stop the growth of monstrous super funds for the “wealthy”. They have determined that “enough” in super is $1.6 million. So, getting money in to super once you’ve got “enough” is going to be made harder.

There are two main types of contributions that can be made to super – concessional and non-concessional.

Concessional contributions are those that have not been taxed before entering super. So, instead of being taxed at up to top marginal tax rate (of 49%), they are taxed at 15%.

Because of the big potential tax break, the government restricts how much money you can put in to super via CCs.

CCs include the Superannuation Guarantee (SG) payments that employers make for their staff. The current rate for that is 9.5% of your salary. If you’re earning $100,000 a year, then your employer is supposed to be contribute $9500 to your super fund.

For the self-employed, it’s a little different.

If you have made yourself an employee of your own company, then you need to pay yourself SG, as per above.

But large numbers of self-employed don’t pay themselves a salary. They take profits, or drawings, instead.

The truly self-employed can make CCs at any time of the financial year. (They operate under the same general caps as employees, as for the CC limits.)

The big changes from 1 July are two-fold, as they relate to CCs – one good, one bad. The bad is reduction in CC limits to a flat $25,000 for everyone.

The good is that it will no longer be only the self-employed who can make contributions at any time of the year.

Those who are employees will be able to make contributions to super and claim a tax deduction, without it having to go via SG or salary sacrifice contributions.

This removes a ridiculous anomaly that has always existed. Previously, if your employer gave you SG, but didn’t allow you to do salary sacrifice (it is not compulsory to offer it to employees), then you were restricted to simply your SG contributions to super.

This idiocy goes on 1 July.

Another improvement – although it doesn’t kick in until 1 July 2018 – will be ability to do five-year catch-ups on CCs. If you have not used up your cap of $25,000 in previous years (going back a maximum of five years), you will be able to make extra contributions to make up for it. Technically, if you made no contributions in the first four years, you could make $125,000 (5 x $25,000) in the fifth year.

NCCs are amounts that don’t get taxed on the way in to superannuation, ostensibly because it is after-tax money and has been fully taxed outside of super.

NCCs are where the wealthy have been able to create particularly large super fund balances. They allow, potentially, huge contributions to super.

These rules still apply for FY2017. That is, if you’re eligible (largely, for those 64 and under), you can get up to $540,000 into super this year. See an adviser if this is something you think you should be considering.

But the ability to use NCCs to lift your super balance is going to be curtailed.

In last year’s budget, the plan was to limit everyone to a maximum lifetime limit of $500,000 for NCCs. This was axed during negotiations.

Further, you will not be able to make any NCCs if your combined super balance (if you have more than one account) is more than $1.6 million.

Those wanting to make the most of the higher CC and NCC limits for the FY17 need to start putting thought into it now. It can take some planning, potentially even the sale of some assets, where appropriate. Speak to an adviser about how you can make the most of these strategies in the lead up to 30 June.