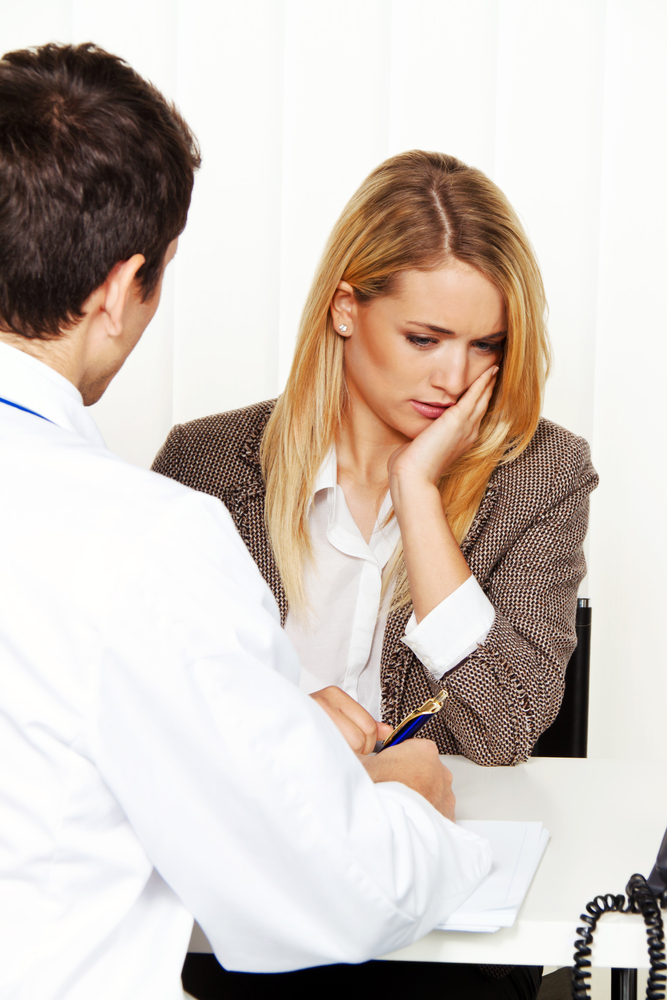 SUMMARY: Women’s access to super in tough times – divorce and domestic violence – should be improved under new recommendations.

A better superannuation deal for women is on the cards, with the government considering several changes regarding divorce and domestic violence.

Domestic violence victims could be added to grounds to receive early access to super, while the ATO will be able to given powers to share the true value of super balances in divorce proceedings.

The tax office will receive $3.3 milion to develop an electronic information-sharing platform to ensure family court participants have better visibility over super balances.

It has long been complained that in family court matters, some parties (men predominantly) have not fully disclosed, or have been uncooperative, when it comes to tabling full superannuation balances, along with other assets.

This has added significant time and stress to family court procedures, with parties often going on “fishing expeditions using subpoenas and other formal court processes, with no guarantee of success” according to Minister for Women Kelly O’Dwyer (who is leaving politics at the election this year).

“Parties to family law proceedings are legally required to disclose all of their assets to the court, including superannuation. However, in practice, parties may forget, or deliberately withhold, information about their superannuation assets,” she said.

Mrs O’Dwyer said the non-disclosure often disproportionately disadvantaged women because of the considerable imbalance between male and female super balances.

On domestic violence, the government is looking to allow victims to potentially access up to $10,000 of their super over a two-year period as part of a revamp of the early access rules.

Access to super in Australia is restricted to those who have met a condition of release. While for most this is death, turning 65, attaining preservation age, or hitting 60 and changing employers, there are nine other less-used categories.

These include temporary incapacity, permanent incapacity and terminal medical conditions where the member is likely to die within two years.

But it also includes early access to superannuation for Australians going through tough times, under two main circumstances.

They are known as “severe financial hardship” and “compassionate grounds”.

The former is predominantly for those who have been on Centrelink payments for at least 26 weeks, where they are unable to meet living expenses.

Compassionate grounds allow members to dip into their super for medical treatment, to make loan repayments where foreclosure is a risk and to modify the home for disabled members or dependants. It can also be used to meet palliative care needs for the member, or for a dependant’s palliative care needs or funerals.

The government has proposed a new category relating to family and domestic violence be added to “compassionate grounds”.

Evidence would be required in the forms of either a court order regarding the violence, or two other pieces of evidence, such as reports or statutory declarations from professionals including police, doctors or psychologists.

There was considerable discussion in the government’s consultation groups around what super accessed under domestic violence provisions could be used for. But the government hasn’t proposed to place limits in this area.

The domestic violence recommendations were part of a broader package of 13 reforms being considered for those seeking early release of their superannuation.

The other recommended changes include making the ATO a one-stop shop for all applications for early release under both severe financial hardship and compassionate grounds, the latter of which they took over last year.

Among the remaining proposals, one extension to the rules was to include extending medical treatment conditions of release to cover dental treatment.

The remaining proposals were largely to tighten or restrict access where definitions were unsatisfactory, or where abuse of the system had crept in.

The eligibility under mental health grounds would be tightened to “treat a diagnosed mental illness or behavioural disorder”, removing “mental disturbance”, which doctors said was too vague.

Though the report didn’t say it specifically, too many Australians were accessing their superannuation to have medical treatment (often cosmetic procedures) overseas, while enjoying a bit of a holiday for themselves and a friend.

As a result, release on medical treatment grounds for overseas treatment will only be available for life-threatening conditions.

The government is also going to make sure that under medical treatment options, that two physicians must certify that the treatment is reasonable under the circumstances. Further, one must be a specialist in the particular field of illness or injury and the other must be their regular doctor.

The government is also recommending that regulators give information to members on alternative avenues of support, to try to make early access to superannuation as a “last resort”.

Those wanting early access for housing (ie, meeting mortgage repayments) are going to face tighter restrictions, including only being able to receive access every two years, while their lenders are going to have to agree that the member will be able to service the loan once the arrears have been rectified.

For those with severe disability, the definitions will be expanded to allow them to access superannuation to buy disability aids and specially modified vehicles.

When it comes to accessing super under “severe financial hardship” provisions, members have always had to show that they were in receipt of Centrelink support for the previous 26 weeks. It has been recommended that this be changed to at least 26 weeks out of a 40 week period.

The closing date for submissions is 15 February 2019.