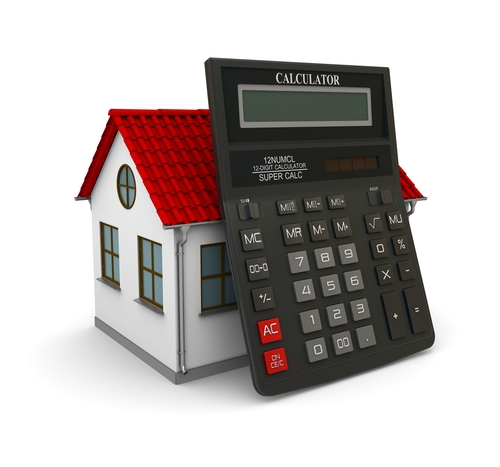 SUMMARY: Interest-only or principal and interest for your SMSF loan? This decision for SMSFs has become collateral damage, so here’s what to consider.

There was a time when interest-only loans were close to being the only way to go for investment property, including inside super.

Interest-only repayments had so many advantages. All repayments were tax deductible. Repayments were lower. The money not used for repayments could be invested elsewhere, potentially for higher returns than the interest save, or simply allocated towards other diversifying investments.

Potentially, during the interest-free period where the above benefits were gained, rents might also have risen to help meet the eventual higher repayments (when the loan reverted to P&I).

And, until recent years, when your interest-only term ran out, it wasn’t a difficult task to get an extension on your interest-only loan. Or, if your current bank wouldn’t come to the party, to walk to another bank that would extend a new interest-free loan, probably with a new 30-year loan term.

But the lending world has changed in recent years. And while SMSFs haven’t been the specific target, they have been collateral damage.

The choice between interest-only (I/O) and principal and interest (P&I) is now more evenly balanced. And because of the interest-rate differentials that are common between the two, consideration now needs to be given to both for most investors.

For all, including SMSFs, this includes higher interest rates being charged for I/O loans by most lenders, thanks to ongoing pressure from the Australian Prudential Regulation Authority on banks to reduce lending to investors.

So, where to for SMSFs and the decision over P&I v I/O? As it’s no longer a straight decision (for most) to take interest only, here is what you need to consider.

If you’re taking the I/O option for a SMSF, then you’re generally going to be charged a higher interest rate.

Depending on the bank, this can be half a per cent or more.

These are just three significant lenders.

With an interest rate differential this big (0.54%), it’s going to be far more appealing to go P&I from the start.

The difference between fixed rates, when comparing I/O and P&I between most lenders, is generally smaller.

What turned out to be a great decision, for those who did it, was to lock in rates, from about two years ago, heading back in time. The increase in interest rates, for SMSF lending products, has been severe.

Youth versus the pension dilemma

Another issue is age.

A couple of 50-year-olds taking out a SMSF investment loan have at least 10 years, possibly 15, to make the most of the tax deductions on interest repayments until it might make sense for them to turn on a pension. And any potential negative gearing benefits that might be available to the SMSF as an investor.

However, assets used to support a pension are tax free from income and capital gains. So, there is little value in having tax deductions for assets, even if positively geared overall, when in pension phase. Neither positive, nor negative, income is taxed, for assets being used to support the pension fund.

This does leave open some planning opportunities, though.

In some cases, it might make sense to go interest-only in the pre-pension years, and use the extra funds to invest in other assets. As the pension approaches, use those other assets (and their earnings) to potentially pay down debt.

This really is the target. Buying a property that appreciates over time to the point that when you do go to sell it, you can do so tax-free.

Buying a property for $400,000 and selling it 20 years later for $2 million? And not paying a cent on the $1.6m gain? Yes, that’s the ultimate aim of geared property in super. And what can make it all worthwhile.

But no matter the end benefit, so much will depend on the ongoing tax benefits. And making the right decision on P&I v I/O will come down to an individual choice to work out what will be best in your circumstances.