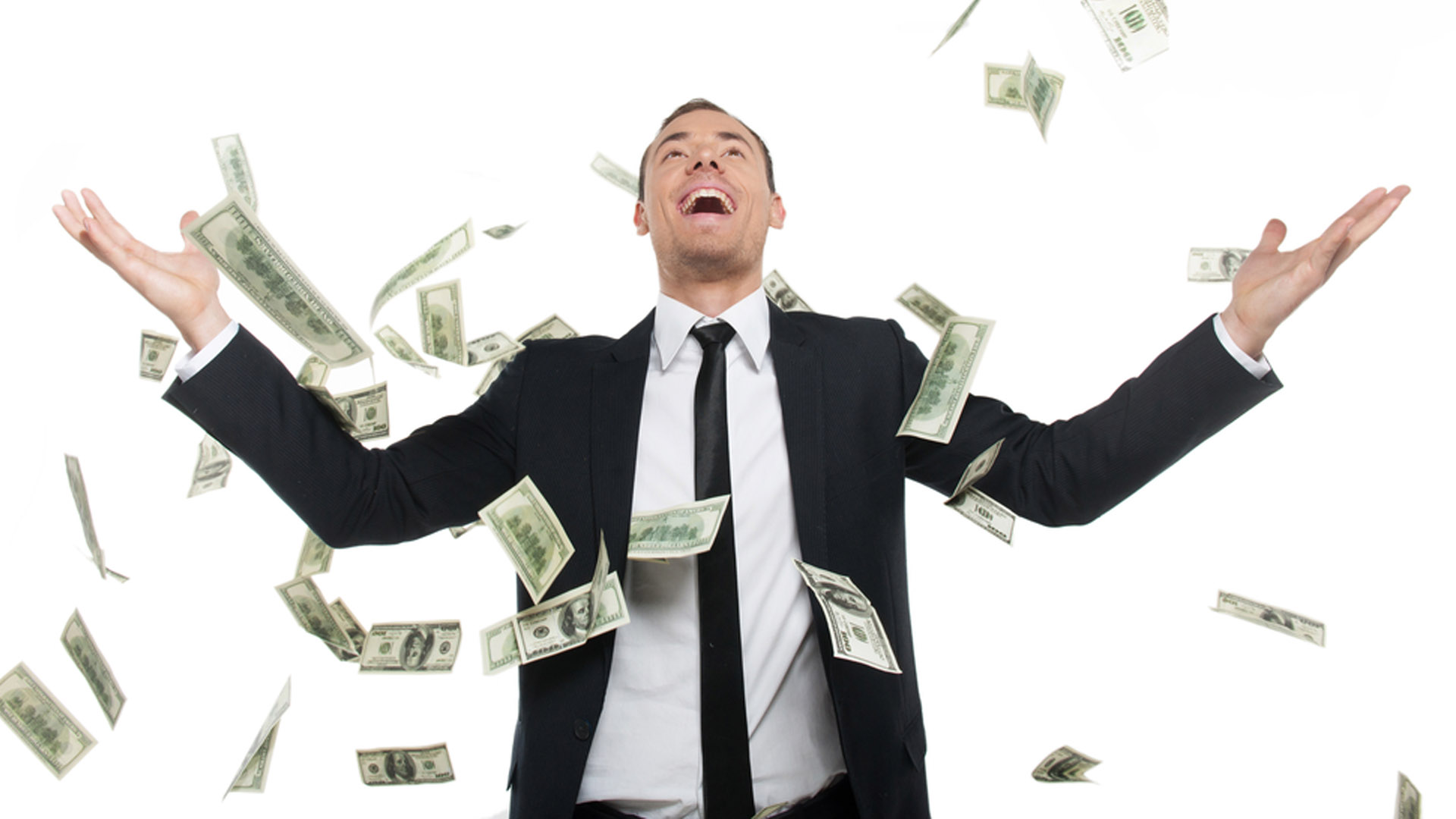 You can have too much of a good thing. Beer, pizza and chocolate are good things. But too much can cause hangovers, diabetes and zits.

Zits are just plain ugly. And make you want to stay away from people.

Regulation is generally also a good thing, particularly where it leads to consumers being protected. But can you have too much regulation? Of course.

Regulation always comes with a cost. The more you regulate something, the more expensive it must become.

Yes, I’m leading in to a discussion about financial advice.

I think we’re watching a turning point in the industry. It’s not going to be as positive or smooth overall as lawmakers believe. There will be adverse consequences for many, not just the thousands of advisers who will quit the industry, but the tens of thousands of clients who won’t get to enter it.

I’ve been saying the following for a while. My problem with the changes being made to the finance sector in recent years is summed up by the following:

What the likes of Royal Commissioner Kenneth Hayne would like to see is a utopia for financial advice. Every client pays an hourly rate or set price to get advice that is of an excellent quality, conflict-free, from highly educated practitioners.

Who could argue that isn’t what the industry should be about?

But how much is advice under that utopian system going to cost?

It doesn’t matter to old rich guys. They can afford to pay it. And they will, because they’ll benefit from it. But, sadly, they believe that what works best for them is what should apply to everyone.

They can also afford to update to new European cars every couple of years. Should we all be forced to do that too?

Rich old guys could afford to pay an upfront fee of $5000 or more to a mortgage broker to get them the best loan on their home worth $3 million, because it’s a poofteenth of the overall transaction, or benefit, to them.

Rich old guys would be happy to pay a financial adviser $250-$800 an hour, because they potentially stand to make tens of thousands of dollars and/or save that in tax.

But can the young couple afford even the lower end of the scale for help with their insurance, super, salary sacrificing, budgeting and their first investments?

Let’s move the focus a little.

Why do the wealthy always seem to win the big legal battles, or seem to be able to operate on the edges of the law? Because they can afford to pay the best lawyers huge sums of money to fight their legal battles.

Why haven’t you hired good lawyers to defend you at times when you might have needed it? Because the cost of hiring lawyers, for your battle, versus the potential benefit might be touch and go.

I’m not trying to compare financial advisers to lawyers. But the average cost of financial advice is certainly going up, markedly, in the next five years, as the industry faces increasing regulation, in areas such as minimum education standards, disclosure and reporting requirements and removing conflicted remuneration.

The wealthy will continue to be able to afford the advice and benefit from it.

Many Australians will stop getting advice, because the cost has increased, but the benefit hasn’t.

We’re about half-way through a decade of exponential growth in regulatory requirements.

Will the average advice being offered by the industry improve? Yes. Will the best interests of consumers be better protected under the changes? Certainly.

But at what price? At the end of this process, is the affordability bar for financial advice going to be lifted so that it goes out of reach for another 10 or 20 per cent of Australians?

They are good things. But I fear a national outbreak of zits.