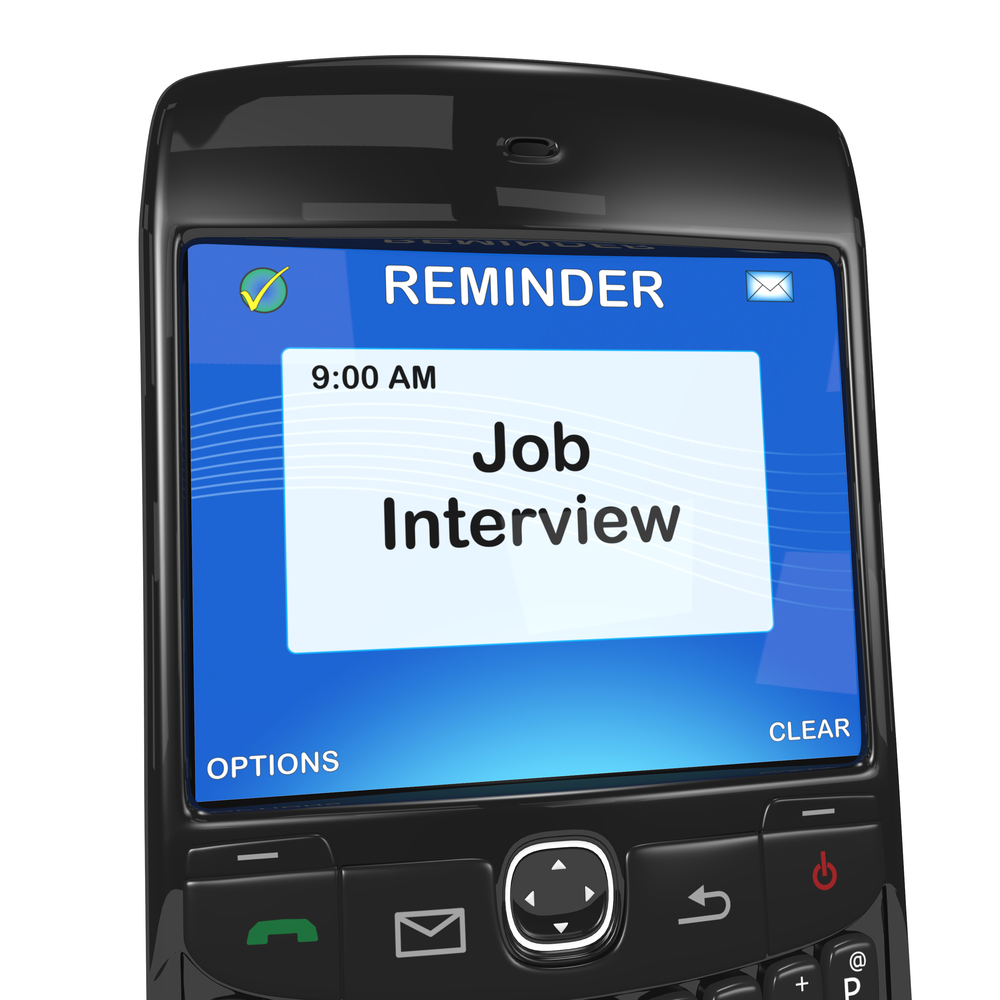 It’s a horrible realisation that hits everyone in about their late 30s. You are older than any of your sporting heroes. They’ve retired.

Unless you watch lawn bowls, snooker or darts – coincidentally, all games where you can drink while participating – or your favourite is cricketer Brad Hogg, they’ve all given it away before they hit the big Four-Oh.

Superstar sports people usually go on to do other things after “retiring”.

We mere mortals don’t get to retire, generally, until later in life. Somewhere after age 55, but probably after 60 or 65. Predominantly, neither did we earn millions each year along the way.

And, damn it, sometimes the meagre savings we do put away into superannuation during our working life go “snap, crackle, pop” in a short period after we start to draw a pension.

In the last six weeks (particularly), but more broadly since May last year, we’ve watched stock markets implode. The Australian stock market is off something like 16-17 per cent since last year’s peak. The rest of the world to varying degrees.

Those who have made the move into retirement in recent times might be looking at their super/pension portfolios and wondering whether they have made the right decision.

If your retirement savings have slumped 10 per cent – noting that some of your investments are in cash and fixed interest and won’t have gone backwards – then what do you do?

There are always options. Today, I’ll give you some.

Let’s start with this. Retirement is overrated.

I’ve lost count of how many studies I’ve read that say that people who continue to work when they could have retired, are happier, generally healthier and live longer.

For some, the best idea would be to put off retirement for as long as you can. If you’re enjoying work, for God’s sake, don’t stop!

If you don’t like the job you’ve called your career, but aren’t ready to finish up, find something you will enjoy.

Sick of the daily grind of their profession, but have another passion and aren’t ready to retire? One friend I could have called him “Tim the Tool Man Taylor”, quit journalism to work on the floor at Bunnings. Stayed for years, until he was, actually, ready to retire.

There’s something about work friendships, camaraderie, the sense of purpose that keeps HAPPY people in the workforce, long after they retire.

If you’ve already retired, but are worried about your shrinking pot of super savings, go back to work. A little or a lot. Particularly if you’re going to be doing something you enjoy.

Shares should only be one part of your pension investment portfolio. You should also have property, cash and fixed interest in there also.

The big-risk assets are shares and property. If you’re not into taking big risks, put more into cash and fixed interest. Any super fund will give you investment options that will help you reduce your investment risk.

If you’re not confident in making that decision, the cost of a financial adviser is likely to be well worth it.

Third, get advice when it comes to your super pension.

All the rage at the moment are transition-to-retirement (TTR) pensions. And for very good reason, particularly for those over-60, who are still working.

Got me? Pay no tax on a portion of your income. And swap your marginal tax rate of up to 49 per cent for 15 per cent on your super contributions. For many, it’s a no-brainer. But you need advice.

One big murmur at the moment is that governments might restrict, or remove, the TTR provisions.

Some feel it’s a rort. I disagree. However, it’s generally not taken up by those who don’t specifically seek financial advice about it. As a result, those who are prepared to pay for it benefit, at the expense of the tax man, while those who don’t … generously donate extra to the tax office.

This could be a disaster for many. Paying someone for advice in this area is critical.