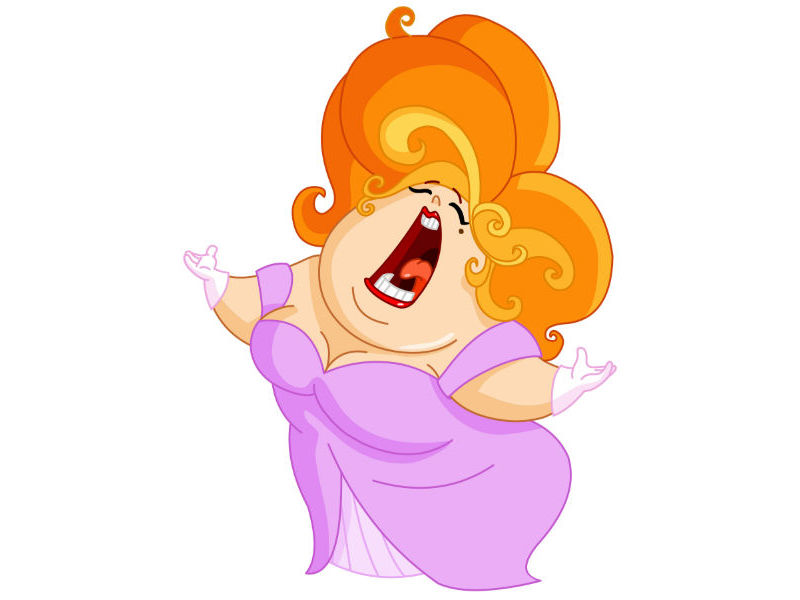 The saying goes, “it ain’t over till the fat lady sings”. When it comes to property, understand she’s a long way from even warming up.

In fact, not only has she not applied her makeup, she hasn’t arrived at the venue. Brutal honesty? She hasn’t even left her own house yet.

Some property pundits are saying it’s safe to dip a toe back in the water … but I’d suggest you rewatch “Jaws”. Just because the mayor tells you it’s okay to dive in doesn’t mean it is so. Ask yourself why he’s saying that.

To this point, property has held up well.

Prices are off a bit, but volumes are very low, which says few are really looking to sell.

Residential property, simply, doesn’t react as quickly as share markets. And that’s why it’s seen as “lower” risk on the scale of asset classes. (However, “listed property” can definitely move faster than equities, as witnessed in March where it fell about 48 per cent.)

But what’s the outlook for property now?

There are plenty of potential scenarios that could play out from here. Here’s what I think are the major concerns.

Measures put in place so far have, without doubt, had the desired effect. They took away the sheer panic that engulfed us in March.

Subsidies such as JobKeeper, the banks’ deals on repayment deferrals, tenancy protections and rent safety deals dissipated the pure fear that was omnipresent in March and April.

They were a much needed short circuit. Had they not occurred, things would have got terrifyingly ugly, brutally quickly.

People who would have lost their jobs got money to help pay the rent, which meant landlords received more income than they might have, which halted a quick flood of properties to market.

More employees got enough liquidity in the door to pay the mortgage, if they didn’t defer. Business owners, who might have folded, got something to get them through, staving off mass bankruptcies.

We talk about “flattening the curve” on the way up of the health side.

Financially, flooding the system with taxpayers’ money softened the slope of the hill our economy was sliding down. The “snowball” effect: what’s rolling down the hill is not as big, or rolling as fast, because the descent has been flattened.

Sure, we’re now in recession, Treasurer Josh Frydenberg admits, or will be when the June figures come out. But because the snowball didn’t start an avalanche, and Australians did such a remarkable job with social distancing, we’re reopening our economy earlier.

However, these settings are due to be wound back from September.

And if that happens, the risks are still all downside for property, particularly for those who might become forced sellers.

Firstly, the market for renters will shrink. Impacted tenants will take years to recover financially.

Some will move home with parents. Others will move in together to reduce costs. As cheaper places become available, others might move from a $500/week to a $400/week place.

With vacancies growing, tenants in general will hold the aces. They will have bargaining power on rent prices.

Secondly, it follows, landlords will receive less rent collectively. Reduced rent will tip some landlords over the edge. Compound that with some losing their own employment, or reducing earning capacity or business income.

The mortgage repayment deferrals are due to unwind from September. Could they be extended? Yes, but for how long? At some point, banks are going to need property owners to start repaying the debt.

For tenants, landlords and home owners, JobSeeker also starts to be wound back then, possibly earlier, based on government rumblings.

Each, incrementally, adds to the number of properties that will be sent to market.

The latest statistics from Digital Finance Analytics suggest 1.4 million Australians are in mortgage stress now and about 100,000 are on the verge of default. About 12 per cent of investors are considering selling.

All of these are downside risks for investment property owners.

Many Australians have remained fully employed through the crisis. A few have even done well. Most have been very defensive in their spending, stockpiling cash (which also means it’s not being spent back into the economy).

But are there enough to fight the tide leading up to Christmas? Will there be enough in the room to boo the fat lady off stage?