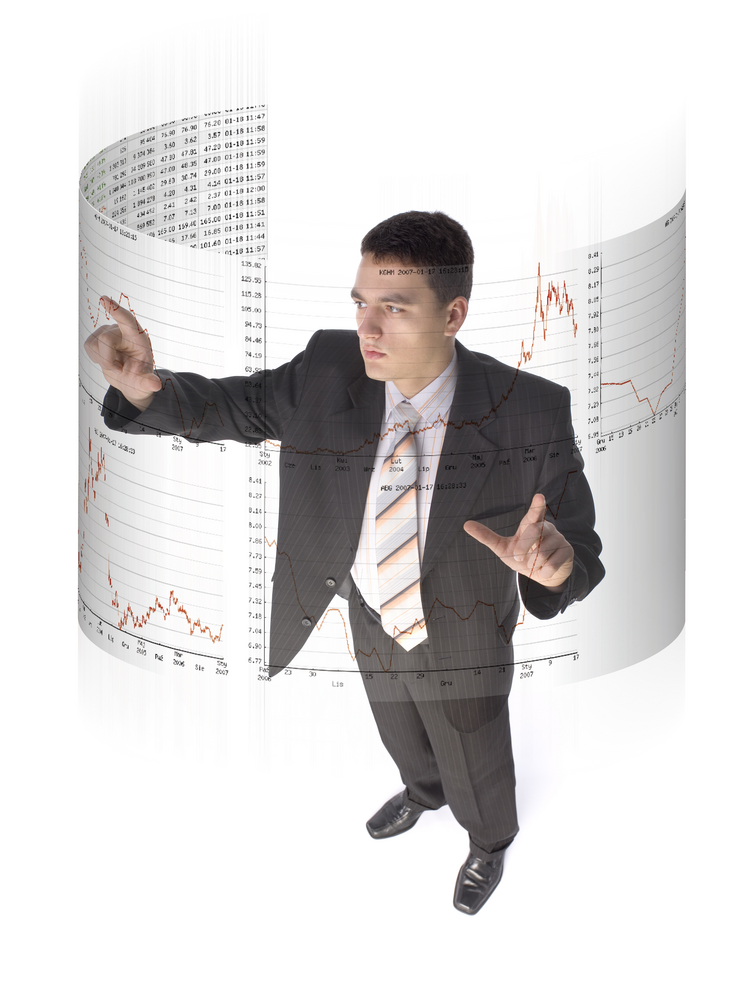 Remember Tony “Plugger” Lockett? The former Saint who took my Swans to the 1996 grand final … the result of which is a little less raw because of 2005 and 2012.

But my admiration for Lockett occurred before he became one of the “Bloods”. It was while he still wore a halo.

Plugger hated the media. In fact, the reason I love him was because of it. During an interview, circa 1993, he basically shouted at a TV camera throng: “Leave me alone! I just want to play football.”

Plugger knew his strengths. It was taking marks. It was kicking six-pointers from pretty much anywhere inside 60 metres, though he didn’t usually like to run that far from goal. It was on-field football finesse, finely blended with 118kg of playing-weight brutality (I’m sure he’s still sorry to Peter Caven).

His strength was playing football. He gave “special comments” a half-arsed go, but it didn’t last long. Don’t think he enjoyed it. He moved on to his second love, greyhounds.

Is it your full-time job? Is it being a parent? Is it what pulled you in to small business?

No? So … stop kidding yourself.

Don’t try to build your own portfolio. Don’t try to think that you need to play the stocks, or the fixed interest, or listed property game.

If you don’t know what you’re doing, don’t bumble your way through it.

There’s a really simple solution. And, I’m happy to report, that it has been approved by none other than God.

By “God”, of course, I mean Warren Buffett, the Tony Lockett of investing. The biggest goal-kicker in investing’s history. He’s probably beaten most other investors in as-yet-unknown solar systems. But we can’t prove that. Yet.

Warren Buffett picks his own stocks for Berkshire Hathaway. He knows he has a deity-like ability to pick good companies. He’s been doing so for, ahem, god-knows-how-many years.

But, unlike God, he’s mortal. He will die. Eventually. He’s 85 now. He might have a decade, even two left. But he’ll be gone eventually.

What does God/Buffett think us mere mortals should do? What does he want his family, who outlast him, to do?

Seriously. He says that 99 per cent of the time, the advice he gives to people is to invest in index funds. Ignore all other investment advice you’ve ever heard. Stick your fingers in your ears and go “na-na-na-na!” when you hear an economist talking. Walk the other way when the BBQ conversation turns to hot stock tips.

This, from the greatest – the Muhammad Ali – of investing?

He’s even given that advice to NBA’s Cleveland Cavs superstar, LeBron James, who’s current playing off against the Golden State Warriors for the NBA championship.

“Through the rest of his (James’s) career and beyond, in terms of earning power (he should) just make monthly investments in a low-cost index fund,” Buffett said.

Warren Buffett wants his estate – he may have even left instructions for beyond the grave – to invest the family fortune in index funds.

But why? Aren’t index funds are boring? Why does Buffett reckon most people should be in them?

Because most people, over time and including costs, won’t beat the index. So why not at least get the index.

“Usually, the simplest is the best. I mean something like just owning the (market index) at a decent average price, bought over time. You really can’t go wrong with that,” Buffett said to LeBron.

“Nobody has ever followed that and gotten other than a decent result. Nobody.”

So, my good friend Neale Prior, I hear your frustration on this page (opposite). I know, because I’ve been trying to make sense of that of which also frustrates you, for many years.

Dude, stop trying to read the tea-leaves. Don’t try to make sense of economists, whose weekly ramblings are, largely, incoherent and more than often contradictory. Don’t panic about markets occasionally pooping their pants. Buffett would give you, Plugger and LeBron, the same advice.

White noise. Shut it out. Chill out. Shout yourself a drink. And, while you’re there, an index fund.