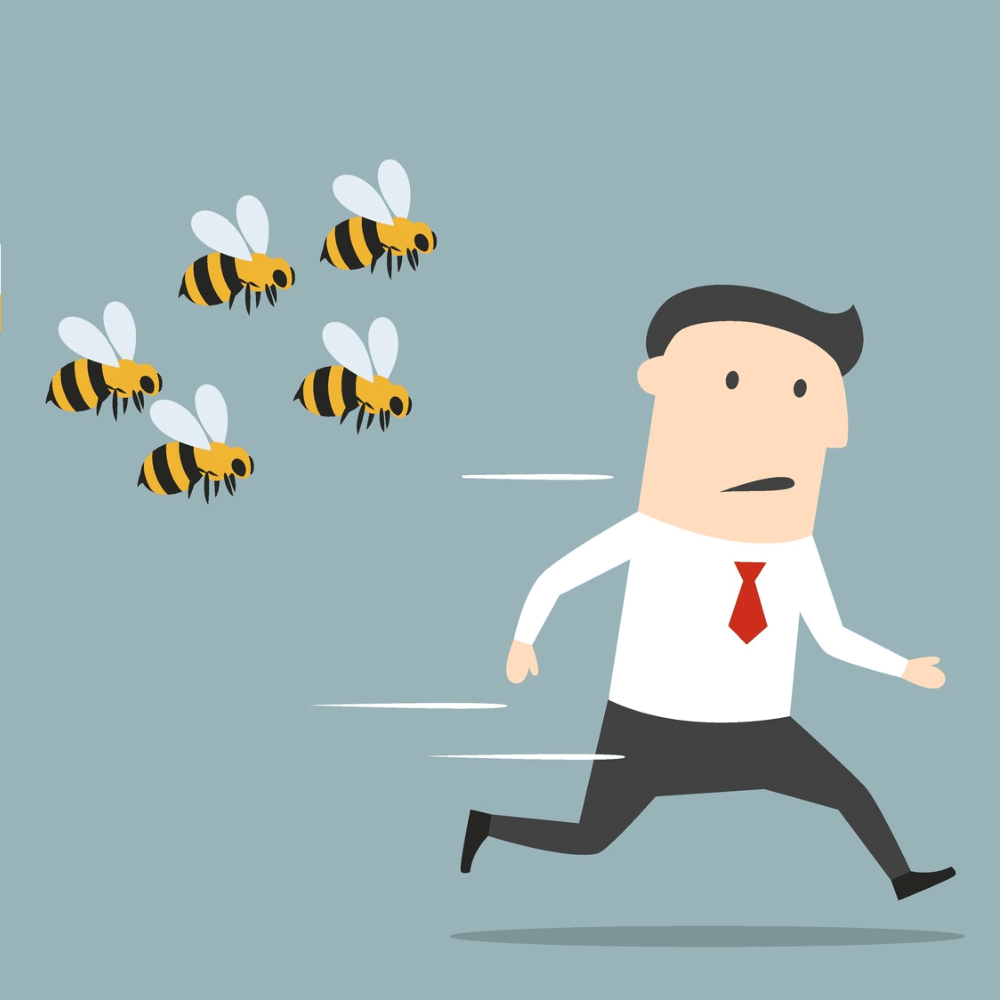 Me and my ‘hood mates were experts in killing flies with rubber bands.

We’d stand just far enough away not to scare them, pull back the thick red bands against our pointer fingers and fire them off, splattering the pests all over windows or walls. Mostly outside. Sometimes not.

We were probably 9 or 10 years old. (Don’t waste your time getting all hot and bothered about cruelty. It was a different era. And I don’t care. And it’s probably less cruel than flyspray anyway.)

But sometimes the rubber band, stretched to breaking point for maximum fly splat-ability, would snap back in our faces. That would sting. (A small revenge win for fly-kind.) And some lucky fly had survived to live … on average, about another 15 seconds as we reloaded.

It’s probably a step too far to say that the prudential regulator was the tormenting child using a rubber band to splatify homebuyers in recent years.

But, certainly, the Australian Prudential Regulation Authority stretched the lending rubber band so far that it snapped some parts of the nation’s property market.

Sydney and Melbourne got slashed across the throat like a cheap horror flick. Perth looked dead before APRA started stretching the latex. But it clearly had more dying to do and did so, moaning like it was an extra in a Monty Python skit.

Since late last year, APRA has been slowly unwinding some of the lending restrictions it had placed on banks since 2015. A tidbit here. A tad over there.

About a month ago, they made a serious change, which will, in time, have a far bigger impact on property prices than the Reserve Bank’s back-to-back interest rate cuts in June and July.

In fact, more than arguably, the RBA’s interest rate cuts would have had no impact at all on property prices, had APRA not also made it’s announcement.

APRA’s pronouncement was about what’s known as “servicing” or “serviceability rates”. APRA’s rule had previously been that banks had to use a servicing rate of a minimum of 7 per cent, no matter what interest rates actually were.

So, while home loan interest rates have been in the high 3s and low 4s for several years, when banks were assessing whether you could afford a home loan, most used a “serviceability rate” of 7.25 per cent.

Take a $500,000 home loan. If the actual interest rate was 3.8 per cent, principal and interest repayments would be $2330 a month. However, most banks were basing their decision on trying to decide if you could afford repayments if they were actually $3411 a month (7.25 per cent).

Some sort of buffer, sure, is important, because interest rates are historically low. But $1100 a month? It was overkill.

It was the equivalent of factoring in nearly FOURTEEN RBA interest rate increases of 0.25 per cent.

So APRA lowered the serviceability rate threshold. Banks now need to use a rate that is at least 2.5 per cent more than the rate being paid, or offered.

People buying a home now might be able to negotiate an interest rate of around 3.3 per cent. Therefore banks would need to use a servicing rate of at least 5.8 per cent.

That’s a significant increase in borrowing power. And it will have a far bigger impact on property prices than the RBA’s recent rate cuts. And while it’s a significant factor in eligibility, it is just one factor, like incomes and expenses.

But it will, importantly, now at least be related to what interest rates actually are, not some made up, immoveable figure set by bureaucrats.

A month after APRA’s change, not all banks have adjusted their policies.

Most have acted and reduced their servicing rate to effectively match APRA’s new standard. However, some reasonable-sized lenders haven’t and are still using servicing rates as high as 8 per cent.

Competition suggests some of the laggards will act soon and reduce their servicing rates also. Or they too will have rubber bands snapping in their faces, as clients wanting more lending start leaving them in droves.