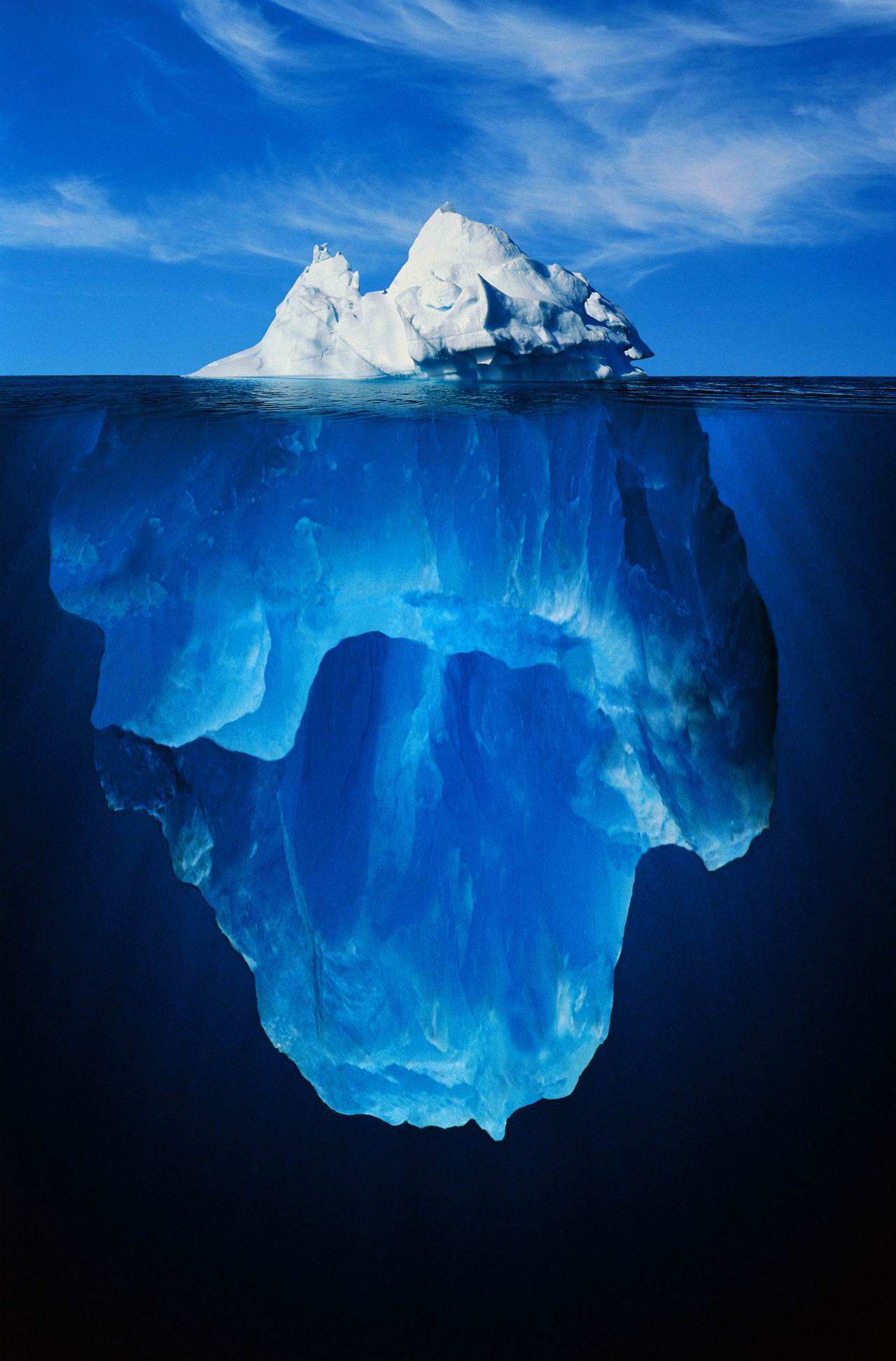 Icebergs are dangerous. The Titanic’s captain showed us comprehensively.

If you’ve got a mortgage, you’ve witnessed an iceberg float past this year.

Interest rate movements have been constant. In February and May, the RBA issued rate cuts.

But from May, property investors have been whacked. Multiple times. With all the hallmarks of a mob hit. (Homebuyers also copped one in September.)

Interest rate rises have, however, been the iceberg’s tip. About 90 per cent of the real action in mortgage lending has been below the surface. But it’s had huge impacts on you, as borrowers.

As a mortgage broker, let me give you the fish’s view.

The Australian Prudential Regulation Authority, charged with keeping our banks in good shape, got worried about too much property investor action, particularly Sydney and Melbourne.

If property markets collapse, “el problemo grande” for the banks. APRA issued instructions to the banks to put on the brakes – restrict lending to investors.

The visible, above-the-waterline, reaction from the banks was to put up interest rates in July, for investors. A few months later, they put up rates again, this time for all property borrowers (though for slightly different reasons).

But the rate hikes hid what was really going on.

The biggest changes were happening to new loan applicants and those refinancing.

Banks have incredibly complex formulas and matrices to determine when they will and won’t lend.

Most “bank policies” make some degree of sense. Others make absolutely none at all. Not a cracker.

And lenders can change policy at will. Without notice. And the changes this year have been frequent and furious.

An example. A broker I know came in to work on a Saturday in September to process a client’s loan with Commonwealth Bank.

The chosen bank’s policies had changed that morning (but wouldn’t be announced for a few days yet). The bank’s calculator had added about 35 per cent, or $600 a month, to how much the bank believed she would need to spend at a minimum each month.

The previous day, the client would have qualified for the loan with $300 a month excess income. Now she was failing by $300 a month.

This has happened, haphazardly, across most major banks, with almost every aspect of qualifying for a bank loan, particularly investment loans.

Some income types or streams that could previously be counted no longer can. Rental income has been further discounted. Other debts are being treated more harshly.

Most seemed relatively small, back-of-house, policy, changes. But changes that can mean that someone a bank would have loaned money to every day for the last 20 years is suddenly denied funding.

Much more than rate rises, it’s been the behind-the-counter bank policy changes that have sunk investors’ dreams.

Relearning a previously familiar bank’s new policies have been a constant for brokers this year.

Literally, overnight, one bank’s policy change would cause of a flood of applications to competitors, who would then need to change their rules, in a different way, to make sure they didn’t take on “too much” investor business and upset APRA.

Loans that were ready to be signed off were spiked. No warning. No recourse.

Lending to investors peaked in July. August was the first time in nearly four years where investment lending fell. They fell again in September. And in October, they fell off a cliff.

Between July and October, in real terms, investor lending dropped 4.1 per cent, while homeowners increased 5.4 per cent.

Hopefully, APRA and the banks can engineer a soft landing. Because this iceberg would appear to have so much more damage left to cause.

And having a good mortgage broker on side for investors is going to be more crucial than ever.