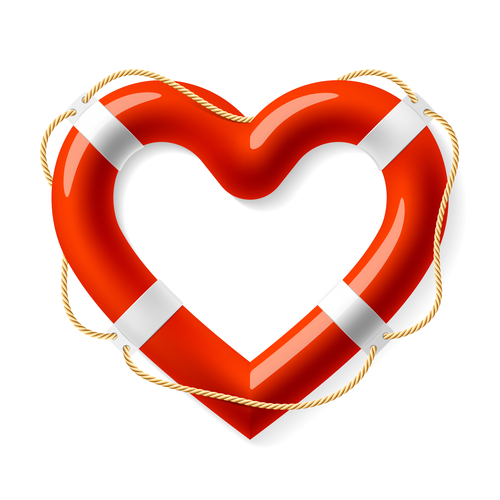 SUMMARY: Comminsure scandal should highlight the need for insurance for SMSFs members, not turn them off.

Insurance industry scandals make the tough job of buying or selling insurance tougher – but DIY super trustees mustn’t use it to ignore their duties.

The Comminsure earthquake is a disaster for the insurance industry. The aftershocks will continue to shake consumer confidence for years.

Those ongoing tremors include the Australian Securities and Investment Commission this week announcing an investigation into vertically integrated funds management businesses and how they deal with conflicts of interest, which will include super platforms with a risk insurance element to them.

But if any self-managed super fund trustees are considering using the furore as an excuse to avoid the tough insurance questions for their members … think again. That could be a potentially very costly mistake on two fronts.

The first is obviously of not having proper insurances, and disaster striking a member of your fund. But also, even if nothing goes wrong, you could still get into financial trouble with the Tax Office.

Since 2012, the ATO has made it a responsibility of SMSF trustees to consider insurance for members. And to document those considerations, whether insurance is taken out or not, in their written “investment strategy”.

Despite the revelations about Comminsure using obscure policy document wording to get out of paying claims, the insurance industry is predominantly there to provide financial assistance when disaster strikes.

So, what do SMSF trustees need to consider on behalf of their members (themselves)?

They need to have considered what would happen if those disasters strike. That is, the death or disablement of a member.

Does the member have dependants (spouse, children) that need to be looked after in the event of the death? Do they have significant debts? Would they survive financially if they were totally disabled and unable to work? What if they were temporarily disabled?

The truth is that people need insurance until such time as they have “made it”. The family unit has enough money that the death of a breadwinner wouldn’t seriously impact on the financial lifestyles of those survivors.

So, what type of insurance do trustees need to consider for their members?

There are four main types of insurance that fit under the general term of “life insurance”. They are life, total and permanent disability, trauma and income protection.

Only three – life, TPD and income protection – can be purchased inside a super fund.

Life insurance is pretty straight forward. You’re either alive, or you’re not. If you’re not, then a life policy pays out.

Total and permanent disability insurance is “accident” insurance. This will generally cover the loss of use of your arms, your legs or your eyesight. This has left you unable to work for six months and you’re unlikely to ever be able to work again. This, too, is a lump sum payment.

Trauma insurance is really an “illness” insurance, designed to cover ailments such as heart attack, cancer or stroke. This cannot be purchased inside a super fund (though can be linked to life/TPD covers purchased inside super).

And income protection, which is designed to be an ongoing income stream, payable in the event that you are unable to work due to accident or illness.

As a result of IP being deductible in your personal name, the tax deductions are larger outside of super (up to 49%, versus 15%).

Most advisers will recommend IP to be taken outside of super. There is broader opinion on taking out life and TPD inside or outside of super, with good arguments available for both sides.

Trauma insurance is not deductible inside or outside of superannuation.

Don’t panic. But see someone about it. Life insurance is usually sold through advisers, so head back to your adviser and ask them about your individual policy.

A lot of people will be wanting to leave and take their insurance business elsewhere. If you’re considering this, don’t do it on a whim.

If it’s been a while since you took out your insurance, things might have happened to your health that will make it harder to gain insurance elsewhere. And it might be worth staying with a insurer in hot water rather than being refused insurance elsewhere, or being offered substandard (with loadings or exclusions) at a new insurer.

Check your policies. Check all of them. Search high and low. Even those people with SMSFs might have kept some insurances with their former industry or retail fund.

Insurance, particularly for those with health conditions, can be hard to get. But something that is harder, nay impossible, is to get a policy that has been cancelled back into force. So, never cancel an insurance policy until you know that you have got insurance sorted elsewhere.

Investment strategies and dealing with insurance

The point of the change in 2012 was to force trustees to consider insurance, and to make them justify their decision. They can’t force you to take it out.

If you have considered insurance and don’t believe your members need it, you should include those deliberations inside your investment strategy.

But the majority of younger SMSF members in particular probably do have reasonable needs for insurance and flippantly denying their need for insurance in the investment strategy could raise the ire of the ATO during an audit.