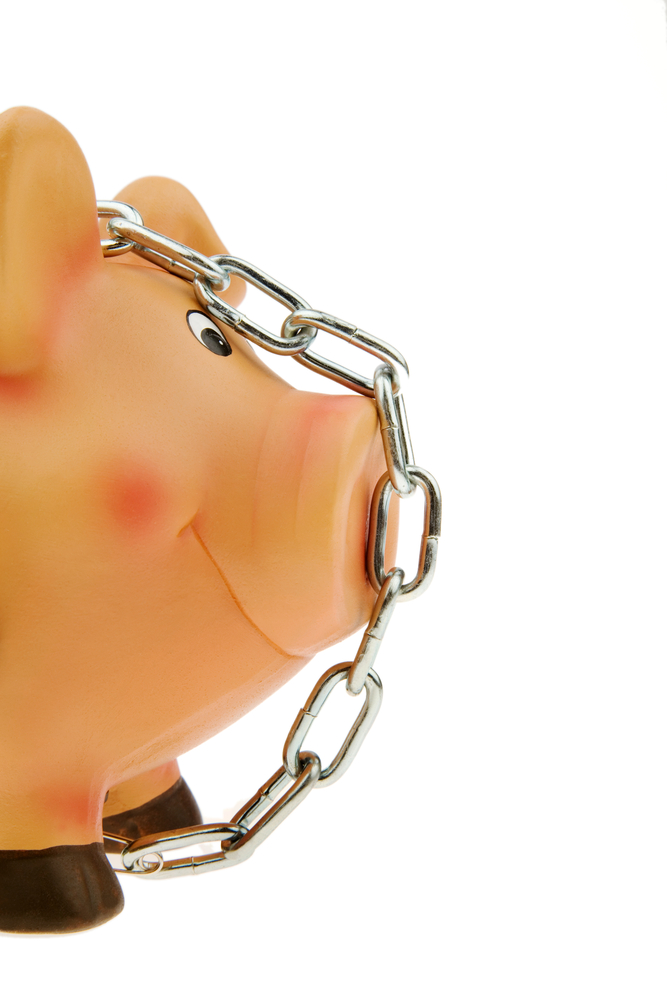 SUMMARY: The bleatings of some self-interested SMSF service providers should not mask that some people should be saved from themselves.

With the slightest hint of increased regulation in most sectors, teeth start gnashing and mouths start frothing.

Reminds me a little of Stephen King’s Cujo. Certainly one of the most terrifying movies of my upbringing.

In recent weeks, gnashing and frothing has occurred over the possibility that there could be some restrictions put on self-managed super funds borrowing to purchase properties.

Some industry players are concerned that the Australian Prudential Regulatory Authority, or the Australian Tax Office, could start pushing, or enforcing, that SMSFs must be of a certain size before a lender is allowed to lend money to them to purchase under a limited recourse borrowing arrangement (LRBA).

The concern is that the powers-that-be (probably APRA, who regulate the banks) might impose on lenders a restriction in regards to the minimum size a SMSF must be before being able to qualify for a loan.

(APRA has taken a heavy regulatory approach in recent years, in trying to restrict the amount of lending to investors.)

Some heavyweights of the SMSF industry … and some others who can cloak themselves in nought but self-interest … are claiming that APRA has no right to force banks to restrict lending to SMSFs, based on borrower’s (SMSF’s) size.

But all libertarians, in my experience, have boundaries. Protection, or the law, needs to kick in at some point.

With SMSFs, there needs to be rules to protect the inexperienced, the gullible and the stupid. Therefore, if APRA, backed by the ATO, step in to “protect” some newby SMSF trustees from the voracious appetites of property developers and spruikers … then they have my support.

I spoke with a newbie SMSF trustee this afternoon. He was calling asking about borrowing for a SMSF property investment, specifically requesting that he be the lender in the transaction. He wanted to be the lender, charging no interest to his SMSF.

Concern number two: How did he set up the SMSF? At his accountant’s recommendation. See next.

Concern number three: How much did he have in his SMSF? $40,000. Plus some other investments in precious metals, which he didn’t go further in to, and weren’t liquid in any case.

Concern number four: He wanted to gear into property. With $40,000. Seriously?

Concern number five: He wanted to use a property developer recommended by his accountant. (Oh my goodness. If I could tell you how many financial advice stories have gone wrong this way.) “But, Bruce, this is different. He has recommended his own daughter invest with this developer.” No less dangerous.

Moral: This SMSF newby needs to be protected from a whole army of people close to him. And if APRA introduced a rule about having a minimum of $200,000 for investment in property, it would save this guy from being fleeced, for a start.

As I’ve written a number of times, including a year ago here (2/12/15), the single biggest threat to a newbie SMSF trustee – or even a trustee in waiting – is a property developer.

They are slick. They know how to sell (their largely inferior, even negative, investment products). And, in my experience of the industry, do not have anything but their own profit motives at the forefront of their sales tactics.

Once the new property is sold to the brand new SMSF trustees, they could not care less about the financial well being of the purchaser. (And that applies whether they are SMSFs or any other purchaser of their wares.)

Many Australians who are desperate to try to get on to the property investment wagon have no hope of doing so in their personal name, because they don’t have the requisite income and/or assets to satisfy a bank’s credit assessment procedures.

However, many of those same Australians, particularly when combined as couples, have a bigger ability to purchase a property through a SMSF, if they are allowed to combine their super funds together for the purchase.

These “unborn” SMSF trustees are targeted by property developers. Very, very specifically. Get a couple into a seminar and explain how, while they might not be able to buy an investment property in their own right, they can … if they combine their super balances into a shiny new SMSF.

It’s these people who need to be protected. From property developers. From the sector of the real estate sales industry that deals with these properties. From the promoters, marketers and seminar organisers who spruik investments.

Legislation is, largely, if done properly, about protecting the multitudes. It often comes with a cost of impeding on the rights of a few.

But is instituting a $200,000 minimum (or whatever dollar figure) by APRA and/or the ATO, is a sound idea. Yes.

It will protect countless thousands of unwitting, usually unborn, SMSF trustees, every year, from having close to their entire retirement savings vacuumed into the pockets of a property developer.

Tell your sons, your daughters. Save them.

And all of the experts’ hyperventilation ignores the fact that many lenders had moved to introduce lending restrictions to SMSFs on their own. Well before the ATO started jawboning and fears started that APRA might start listening.

In 2015, AMP withdrew completely from lending to SMSFs. They returned in late 2015, but banned lending against properties that were less than six months old. Yes, specifically, they were banning lending by SMSFs to purchase form property developers.

Macquarie Bank, a significant lender in the SMSF space, introduced their own minimum SMSF size of $200,000 in mid 2016. They had already made the decision that $200,000 should be a minimum.

Some lenders are making their own (sensible) decisions on LRBA restrictions. For what reason, I don’t know. But it probably has something to do with potential brand damage – being the lender in a trail of destruction is not good for business, or for your reputation.

For proper disclosure, I should point out that I run a SMSF and one of the assets of this fund is a property purchased under an LRBA. I waited until I had well more than $200,000 in my SMSF, but that was largely because, even back then, lenders for LRBAs wanted that much in a SMSF, to prove liquidity for those early years of negative gearing.

Bruce Brammall is managing director of Bruce Brammall Financial and is both a licensed financial adviser and mortgage broker E: bruce@brucebrammallfinancial.com.au . Bruce’s new book, Mortgages Made Easy, is available now.