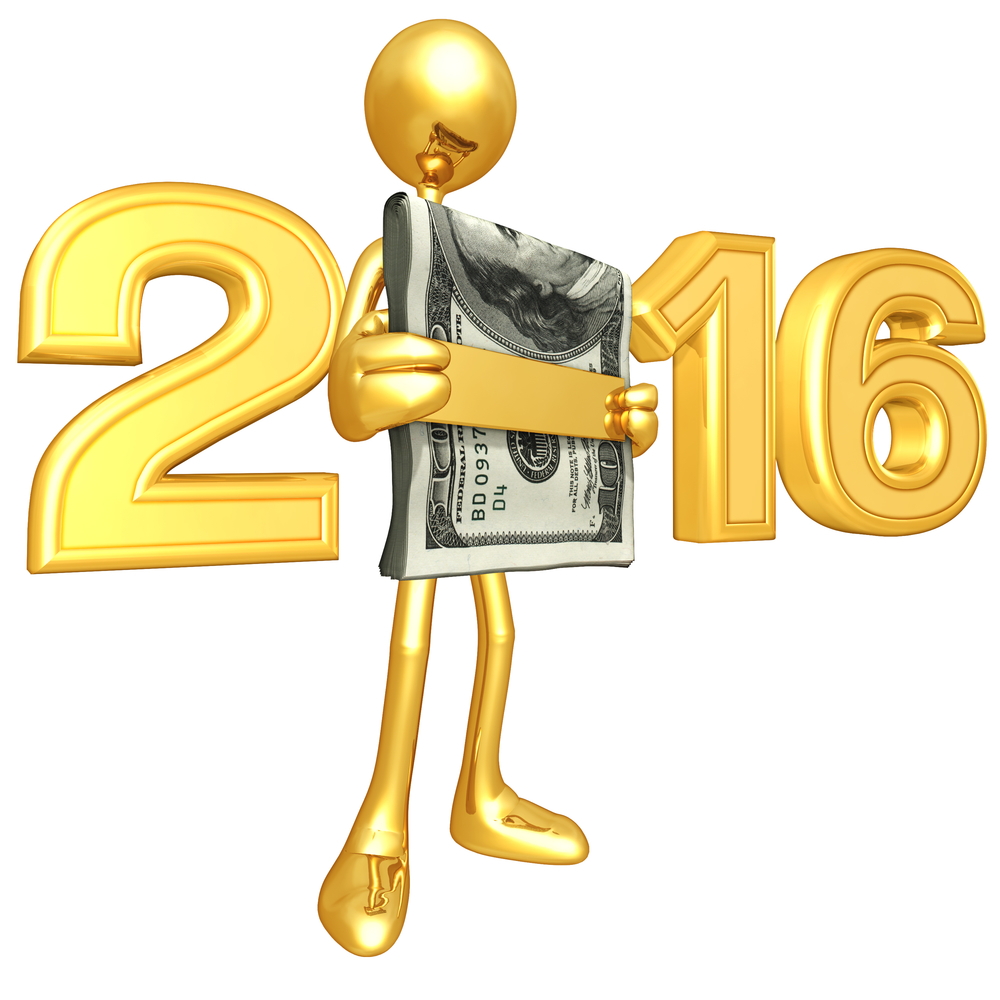 I pretty much already have my Christmas present. The perfect present for me for summer. And the best part? It was free.

Through what I suspect was largely dumb-arse luck, I have found the perfect temperature in my bar fridges. (Yes, plural. Home and office.)

The perfect temperature is where soft drink cans get little crystals forming and floating to the top when opened. It’s a balancing act between slurpee and exploding cans. And the beer is so cold , it produces a bigger “AAAaahh!” than the old VB ads.

There are now warnings on the fridges of the dire, possibly fatal, consequences facing those who touch the temperature knobs.

And partly because you need a cold one to lube the prognostications for 2017 when you’re diving for belly button fluff.

December is navel-gazing season. So what did we learn, financially, this year?

Nothing this year seemed more idiotic to me than the global outbreak of anxiety when the Brits voted to end links with mainland Europe.

Including Australia. Australia’s stock market tanked more than 3.5 per cent that day.

Why? What was really going to happen? Britain had never adopted the euro. They will tighten up their borders a bit. Trade will continue.

Lesson: Buy the dips. Particularly when, fundamentally, it’s a zero-sum game, on the other side of the globe.

Trump rally … but not everywhere

Trump’s victory, and the reaction of financial markets, wasn’t so obvious at the time, but seems entirely predictable with hindsight.

Markets were falling leading in to the November election. But following the election … BOOM! The Dow Jones Industrial Average just took off, hitting all-time highs and doesn’t look like stopping.

But Australia? We’ve become a pessimistic bunch in recent years. We seem to panic worse in the bad times. And then don’t react when the outlook seems pretty good.

Lesson: Diversify offshore. Because the Australian malaise is doing my head in.

Have we bottomed? Does it matter? We had two official interest rate cuts this year. But the Reserve Bank’s actions don’t pack the same punch that it used to.

Competition is driving interest rates now. Banks are making their own commercial decisions. Do they want more borrowers? Offer bigger discounts on mortgages. Or do they need more funding? Raise rates for depositors.

Lessons: There are deals out there. If you’re paying more than about 4.1 or 4.2 per cent for your home loan, time to threaten your bank. Some of the discounts on offer at the moment seem crazy.

And if you’re surviving on interest on your cash savings … whoa, it’s been a bad couple of years for you. Things are looking up. Banks want you. Deposit rates are, slowly, rising. Shop around.

Aussie dollar settles in to “normal”

There was little surer than the Australian dollar reverting to mean of somewhere in the US70c zone. After the stratospheric highs above parity with the US dollar between 2010 and 2013, it had to slump.

Where to from here? Hell, I don’t know. When things are back to normal, it’s always 50-50 as to whether things go north or south, get worse, or better.

The victims of property developers and spruikers continue to pile up.

I’ve listened to another completely depressing disaster story in recent days. A dad, in a family of four, paid $480,000 for a townhouse in Gladstone, Queensland, mostly with debt. In 2011. Right at the peak of the LNG gas boom. When first purchased, it earned $700 a week rent.

The house is negatively geared by more than $20,000 a year, even with interest rates at these lows. But if he sells, he’s in even more trouble, because he still owes around $450,000 for the property. He’s got a $300,000 disaster on his hands. His options are slim.

Lesson: steer clear of developers, spruikers and regional property markets based on “the next big thing”. Avoid all three individually and, clearly, collectively.

Merry Christmas. I wish you luck in finding your perfect fridge temperature.