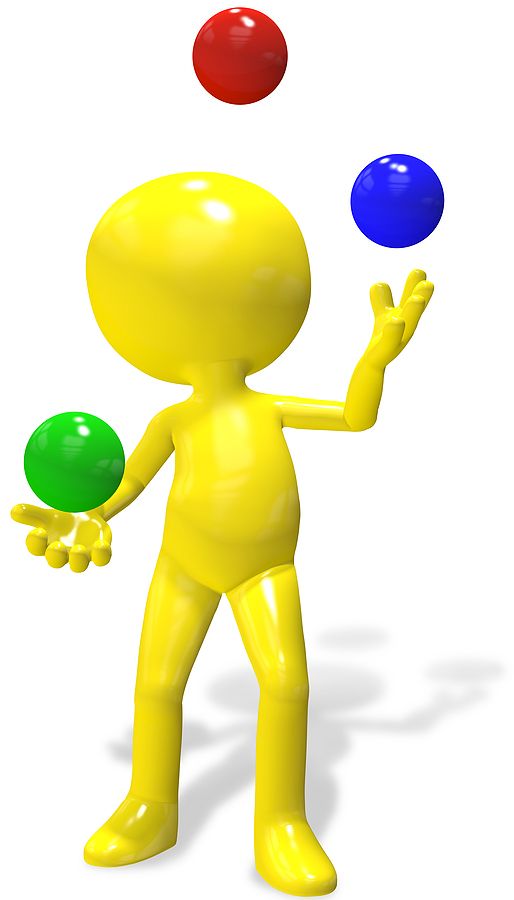 SUMMARY: Five strategies for couples to even up super balances this year, if they can act quickly.

Fatigue has set in. And some barely repressable anger. Treasurer Scott Morrison’s Budget on May 9 had better not have major super changes in it.

The changes that got through parliament late last year have required full-time finessing from public servants. The final rules are still being worked on, with explanations and qualifications coming out from the ATO on a regular basis.

But there is enough certainty about most of the rules now to know that there are, simply, things that must be done before 30 June. For almost everyone.

Couples are the group with the most to win from playing the current rules in the lead-up to 30 June, 2017.

There is not a lot that single people can do to share around their super fund balance, if they currently exceed the $1.6m transfer balance cap. Apart from give it away. Which is not a great strategy.

But there are plenty of ways that couples can do it.

First, it is reasonably common for couples to have uneven super balances. For the past decade, all super in pension phase has been tax free. It hasn’t mattered if one spouse had a $5m super fund and the other had zip. The whole lot, in a pension fund, earned money tax free and came out as income tax free (if the recipient was over 60). The couple earned a wonderful tax-free pension. And it didn’t matter that it was technically owned by just one person.

That’s changed. And now it has become imperative from a tax perspective to even out super balances as much as possible.

Having one spouse with a $3m balance and the other with a $200,000 is going to be very costly. The excess above $1.6m (for the member with $3m) is going to have to go back to accumulation, where it will be taxed at 15% on income and, effectively, 10% on capital gainst (taking into account the one-third discount on investments held for longer than a year).

Unless some good strategies are put in place … for those who are eligible to use them.

The first and most common strategy that will see a significant resurgence in the coming years is the use of the “spouse splitting” strategies.

This is where up to 85% of the concessional contributions (CCs) made for one spouse are transferred to the other spouse.

That is, if you are the higher-earning spouse, you can effectively send all of the CCs that were made to your account (CCs include Superannuation Guarantee payments, salary sacrifice and eligible deductible contributions) to your spouse.

There are some technical restrictions around this, which include that it must be lodged with the fund within the following financial year and the receiving spouse must be under 65, or between preservation age and 65 and NOT retired.

Speak to an adviser before proceeding with this. But this will become a very important strategy for thousands of couples in the future.

Spouse splitting will be most effective where done over a working lifetime. But if you want a big bang for your buck, then a variation on a “withdrawal and recontribution” strategy might work for you.

This would involve taking out money from the spouse with the higher super balance’s account and putting it back in to the lower-super spouse’s account, as a non-concessional contribution.

Again, there are plenty of rules around this.

Here’s a scenario where it could work well. Both members of a couple are 60 years old. One has a large balance ($2.5m), while the other has a small balance ($500k). They have retired.

Normally, a withdrawal and recontribution strategy is done for one member and is about changing the taxable nature of the fund for that member, usually designed to potentially save tax for death benefit beneficiaries.

But doing it across a couple will work even better to save a guaranteed sum in tax each year.

If one spouse has a lower super balance and you have money to put in to super, put it in to that account. For example, you’ve sold an investment property and have $300,000 to put into super.

If one member has a drastically lower super balance than the other, put that money in to their account.

Salary sacrifice to the max this year

If you have savings sitting aside that you could use to fund lifestyle expenses for a few months … consider ramping up your super contributions to the maximum for this year.

If you have savings that you can live on between now and 30 June, you have a short window where you could salary sacrifice, for both of you, to get to the maximum limits for this financial year. After that, you might also be able to combine it with the spouse splitting rule above.

This one doesn’t kick in until next year. But it’s worth mentioning again now, because it’s a goodie.