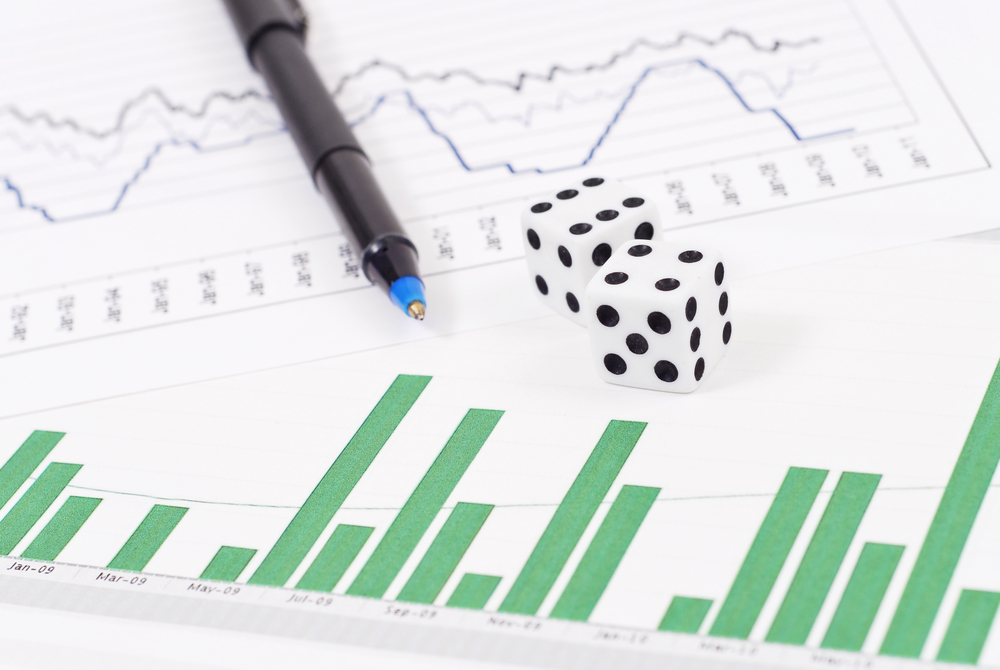 SUMMARY: Looking for a potential win in this bleak market? It’s time to reacquaint yourself with in-specie transfers into super.

If there are any rays of sunlight poking through this stock market, then they haven’t been particularly bright.

The odd stock here and there has sparkled. But so many perpetual favourites have been smashed. So much blood on the floor.

In adversity, there is always opportunity. And there is a way to potentially take advantage of the massive downturn in the market and the “paper” losses that have come with it.

It’s time to reconsider transferring some of your precious shareholdings into super, via “in-specie transfers”.

An in-specie transfer is the act of shifting assets you hold outside of super into your super fund, that is not a cash transfer. But a warning: Not all assets can be transferred into super. The two main exceptions are listed shares and business real property (a separate topic I’ll return to at another time).

What are the advantages of in-specie transfers? Here are the main five.

Why should in-specie transfers be reconsidered now?

Because share markets have come off, so have your capital gains. And superannuation is a low-, or no-, tax environment.

If your windfalls have reduced, there’s less capital gains tax to pay now. If the asset is then transferred into super – and your SMSF is in pension phase – then you can transfer the assets into a zero-tax environment.

An example. In your own name, you bought 5000 shares in Company XYZ five years ago for $20 a share. In about April last year, they peaked at $30, but have since fallen back to $25 a share.

If you in-specie transferred those shares into super now, you would be facing a gain of $25,000 (on which you would have to pay tax under the normal CGT rules). The gain is crystallised, and the CGT becomes payable, at the point of transfer.

But it is considerably better than paying tax on their sale at the peak of the market 10 months ago.

If those shares returned in value, eventually, to $30 a share and you sold them, then you wouldn’t have had to pay tax on the second half of that increase, if your super fund was in pension phase.

Had you sold them at the top of the market, you would have been dealing with a gain of $900,000. And a whopping CGT bill in your own name.

If you were able to now to transfer them into super, at $25 a share, in the belief that they would again return to $200 a share, then you would pay a relatively piffling amount of tax now, with the potential that no CGT would be paid if they did return to $200 a share and sold while your fund was in pension phase.

Or … this applies to any asset that you believe has significant potential capital growth, or income growth, about it in the future.

Why hold an asset in your own name where you pay full tax, where it could be transferred into super and face much lower tax rates?

And then there’s the dividends …

On top of the potential for paying lower CGT now, as shares have fallen in value, transferring your shares into super will also mean that future dividends will be taxed at superannuation tax rates, which are generally far better than marginal tax rates.

Super income tax is 15%. Unless the asset is in a pension fund, in which it pays tax at 0%. And that could mean the return of all franking credits. Beats paying tax at marginal tax rates of up to 49%.

Is there a cost?

Both Computershare and Link Market Services, the main providers of sharemarket services, currently charge $55 for this service.

Some argue that this cost makes the hassle of making in-specie transfers not worthwhile. If you are transferring in small parcels, this might be the case.