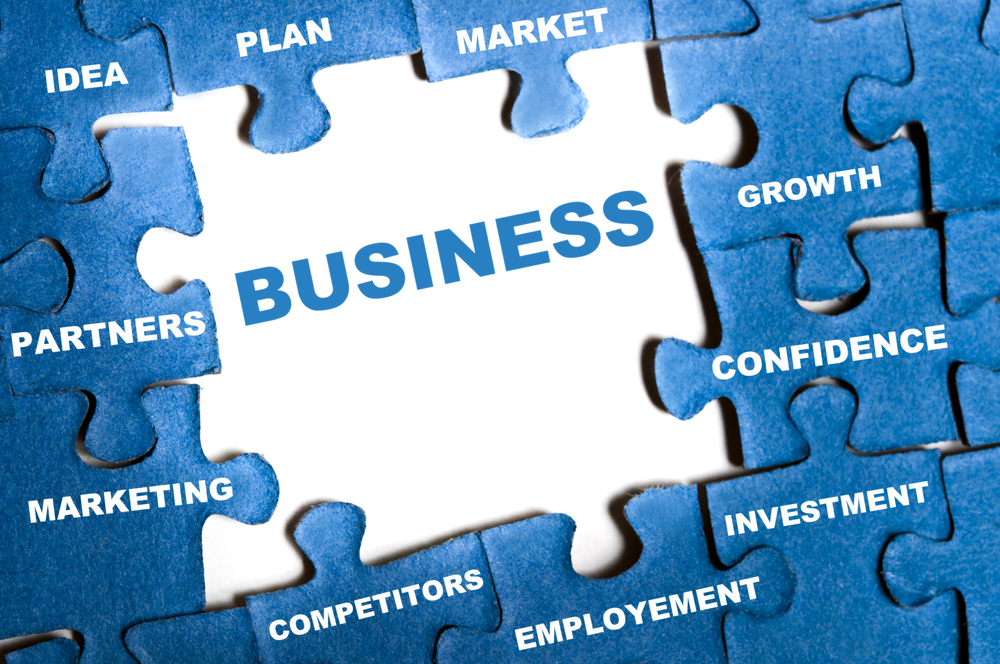 Don’t avoid end-of-year navel gazing. It’s an innate part of being human and thinking at a higher level.

Learn some lessons. Take stock on near misses. Make fewer mistakes next year.

When I look into my belly button this year, I’m pleased to find it’s not choc-full of useless fluff.

Though … it’s harder to see. My paunch would appear to have a near-perfect negative correlation with the stock market. The ASX 200 is down about 5 per cent on this time last year. My weight is up about the same.

For those prepared to punt this phenomenon, I swear I will shed a HEAP in 2016. The ASX 200 to soar?

Lessons came from everywhere in 2015. From the stock market, the economy, interest rates, China, regulators, even terrorists.

But you learn most from those mistakes you own. Here are mine.

Lesson one: Strike three! You’re out!

The definition of stupidity, apparently, is “doing the same thing over and over and expecting different results”.

If you believe in something or someone, give it a chance to work. It might fail once, or twice.

But at some stage, seriously, call it quits. Investments are, by their nature, hit and miss. Some “gains” are actually losses, when beaten by averages.

Note: You cannot apply this rule to your kids. They will stuff up. Thousands of times. You’re morally bound to continue beating your head against that brick wall.

Rey, the hot new chick in the Star Wars VII: The Force Awakens, had no idea she wielded “The Force” and could use that “old Jedi mind trick”. But, she gave it a whirl anyway.

“You will remove these restraints and leave this cell with the door open.”

Fails first time. And the second time. But, worked third time, with a kicker: “You will drop your gun”.

You are a consumer. Consumers are valuable commodities. Don’t let idiot corporations take you for granted.

Test your phone provider. Threaten your bank. Don’t cancel something, if you can get it cheaper. Play Jedi mind tricks. If you’re not “force sensitive”, bring in help, such as a mortgage broker.

I walked into a phone shop today and got my monthly mobile phone bill cut by nearly 40 per cent, and got my data allowance doubled. No downside. Recently, I had a wad cut off my home mortgage interest rate.

Lesson three: Don’t procrastinate when you see a good thing.

Some investment opportunities just feel right. But will take some serious effort.

Believe me, access to good opportunities can get cut off, unexpectedly. Many people who have long wanted to buy an investment property, as part of a long-term wealth-creation strategy, got completely buggered by the Australian Prudential Regulation Authority’s heavy hand being used to tighten the screws on investment lending this year.

I nearly missed a boat. After years of contemplation, I finally knuckled down and did the weeks’ worth of research and effort required to make a particular investment happen.

Had I waited only a few months longer … gone.

When life’s fishing line is snagged by a bad investment or negativity around you, be prepared to cut the damn thing loose.

Be honest with your gut feelings. Crap investments rarely turn good. And, as they say, it’s hard to soar like an eagle when you’re surrounded by turkeys.

I got snagged three times this year. One was stubbornness, one was blind faith and one was habit. On the last … I really, really, should have known better.

I’m hoping next time, faced with similar circumstances, I’ll behave more rationally. If you can see the exit sign on truly bad, take it.

They might get it right one year. But getting it right year after year? Rarely.

You need to invest. You should invest regularly, and as much as your purse will allow.

But be diversified. And unless you’re a Skywalker, endowed with The Force, invest agnostically, and cheaply, via an index fund.