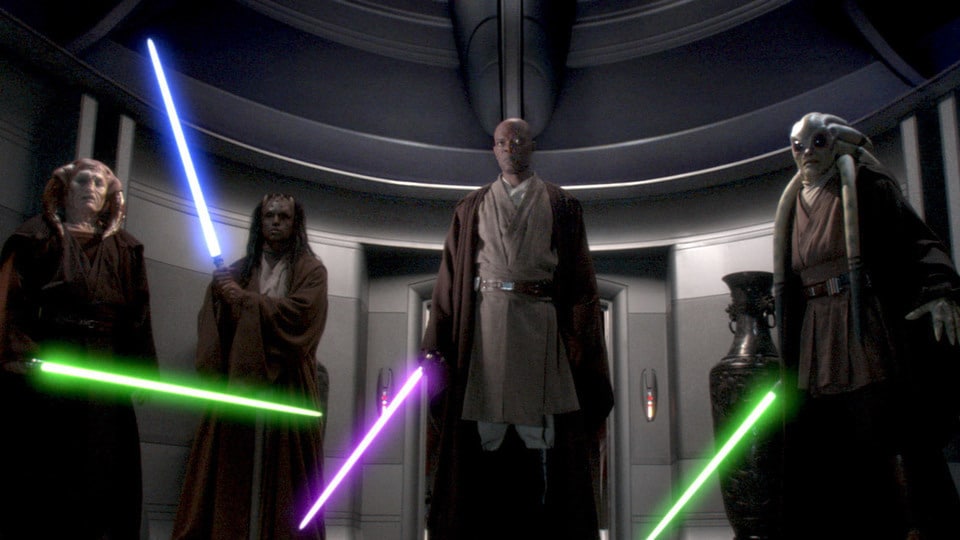 Sometimes, some very sensible people say some stupid stuff. You look at them and think: “Seriously? Did you really just say that?”

The topic of “debt” seems to be a particularly rich source of making otherwise rational people sound like morons.

“The key to financial control is to get out of debt.”

“Debt will lead to  downfall.”

“You can’t be financially free till you’re out of debt.”

Debt is not the devil. It is not a not a nuclear-grade weapon.

Debt is a tool. And like any tool, it can be used for good or evil.

Think of a lightsabre. Used for evil, debt can carve financial destruction. Used for good, it has the potential to transform your life.

For example, debt caused the Global Financial Crisis, but borrowing will also bring us out of the Coronavirus Crisis.

“But if you can’t afford it, you shouldn’t buy it” I hear some numpty cry.

Really? What if it’s used to buy a house? Who can buy their first home without debt? Or upgrade to their second home?

Is that sort of debt bad?

As a tool, debt’s power needs to be understood. Wield debt like a Jedi and it can help you create wealth.

Debt comes in three forms. Dumb debt, okay debt and great debt – the D.O.G. of debt, as it were.

Dumb debt is used to purchase something that falls in value and isn’t a tax deduction, like most things that you put on a credit card, clothes or cars that aren’t tax deductible. Okay debt is either for assets that might rise in value (a home) or that are a tax deduction (such as a work vehicle).

But great debt is for assets that are both likely to increase in value and are a tax deduction, such as investment property and shares.

In this case, debt has been used to purchase an asset that has increased in value by half a million dollars and given some tax benefits along the way.

(Property can also be dumb, okay and great. Dumb property can be far more dangerous than debt, to be honest. But that’s for another day.)

The fact is that property cannot really be bought without debt. But that necessity doesn’t make the debt itself wrong, or evil.

No argument that if someone is drowning in credit card debt, they are in trouble, until they can find a way to change their habits and pay most, if not all, of that debt back. Then, with the lessons they’ve learned, they can move on to potentially embrace some of the better aspects of debt.

Debt, at the moment, has never been cheaper.

Home loan interest rates start with a 2. Investment property debt largely with a 3. The cost of borrowing money is cheap.

Why is our government debt likely to blow out to $1 trillion in the next few years? To buy our way out of this recession. But also because governments only have to pay about 1 per cent on their debt.

Cheap debt, despite what the government has done, doesn’t mean that you should back your truck up to the bank and borrow till your nose bleeds.

Governments never really have to pay back their debt. You will. Maybe not entirely for 30 years, but you also don’t have the power to tax a population to death.

But can you save your way to wealth, either being debt free the whole time, or concentrating solely on debt reduction when you do take it on?

Oh, maybe. Technically it’s possible. But what sort of a life would that be?

How are you using debt in your life? Based on the above, can you identify what of your own debt you should be getting rid of (dumb) and which other debt you need to worry less about (okay and great)?

Become a debt Jedi. You should study it. Daydream about it (or maybe that’s just me). Get to know its power, the good and the bad. Don’t simply fear it because someone told you to.