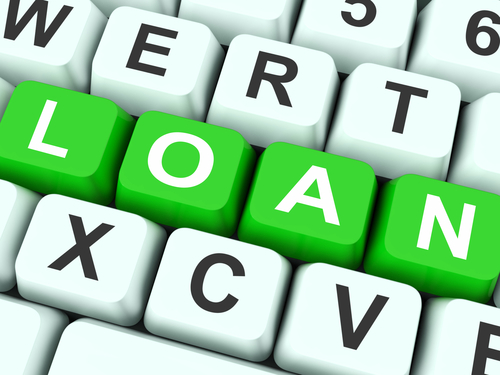 Older Australians looking to buy their first home face higher hurdles, with pressure increasing for borrowers to nominate how they will repay debt at retirement.

National Australia Bank told mortgage brokers last week that borrowers would need to justify how they would eliminate loans before they clocked off permanently.

The explanation might need to be as far as 30 years from retirement – people in their late 30s will need to nominate a retirement date and a plan to close out their mortgage if they intend to retire at 65.

NAB’s announcement comes into effect on Saturday and will put greatest pressure on those within 10 years of retirement. But there are specific rules in place for those over 55 or those who will turn 70 during the proposed loan term.

All clients will now be asked to nominate their planned retirement age. Further questions could flow on from there.

Customers older than 55 who nominate they will use their superannuation to pay down their loan, will be asked to provide proof of their super balance.

NAB has indicated the current super balance would need to be enough to pay out the loan, despite further super contributions and growth being likely during the proposed loan term.

Nominating how a customer might repay a loan at retirement, usually referred to as an “exit strategy”, has been asked by some lenders for many years, but usually only for borrowers aged over 60.

But a response indicating a superannuation draw down, the sale of other property, or downsizing the family home have usually been all that has been required.

NAB will now request proof that those assets exist, including needing to lodge super statements with the application or proof of the value of other financial assets, such as share portfolios or property investments.

NAB’s move is a significant tightening of lending for older Australians under their “responsible lending” requirements. While responsible lending rules came into force in 2009, the Australian Securities and Investments Commission has driven a focus on a constant lift in standards since 2015.

This started with a splintering of interest rates for owner-occupied versus investor, and principal and interest versus interest only.

Given the trend of recent years, it is considered likely other banks and lenders will follow NAB’s lead in this area.

If adopted more broadly by lenders, the new restrictions could throw a spanner in the works for those Australians buying their first homes later in life, or even upgraders in their 40s and early 50s.

Customers have recently begun to find another hidden nasty in taking up banks’ offers of mortgage deferrals due to COVID-19.

Many lenders now treat those who accepted the deferrals as having been under “hardship” provisions, meaning their policies wouldn’t allow for extending further credit.

Borrowers are now returning to the property market in substantial numbers, but are often finding their preferred lender’s policy on accepting deferrals is now causing problems for those trying to settle on new property purchases.

Banks are citing “responsible lending” as the reason not to extend further credit, arguing it would be irresponsible to lend more money to those who have said they needed a “time out” because of the pandemic.

Around 800,000 loan deferrals have been taken up by residential and business borrowers across the banking sector, since the offer was first made at the height of Coronavirus panic in March.

Banks have recently extended the offer by another four months, which will effectively push back repayments until after Christmas.

Many Australians took up the offer as a precaution, just in case things got tight and they found themselves short of cash, because of a precarious work position.

But those who applied for a deferral who are considering new purchases requiring new lending, should consider whether to go back to making normal repayment, months ahead of any planned purchase.