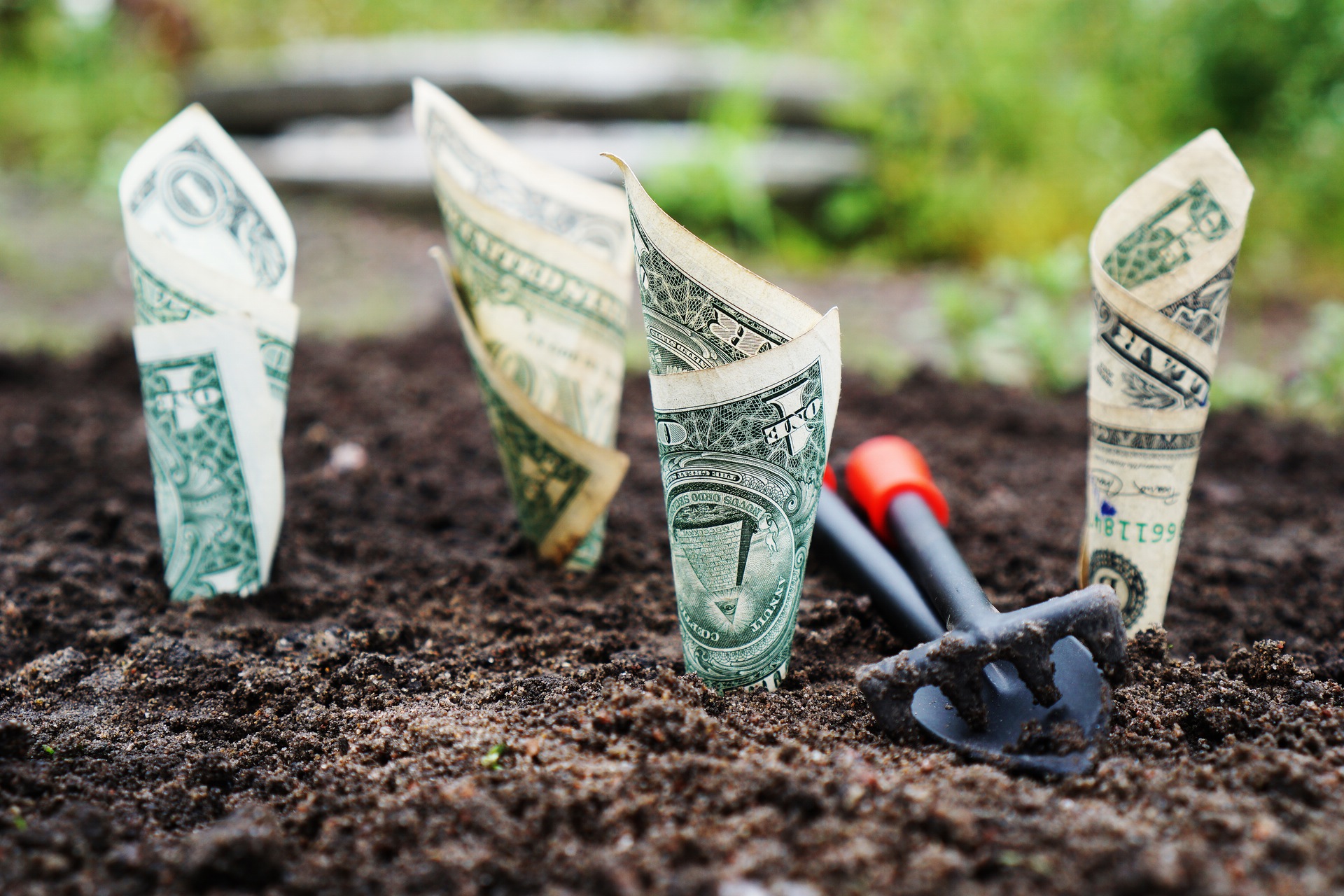 SUMMARY: Perhaps a four-pot strategy for retirement savings would suit wealthier clients. How about a family-owned company?

The importance of getting the investment structure right should be no surprise to most readers.

And SMSFs and discretionary trusts are often very important parts of those strategies, along with investing in your own names, of course.

But, given the deep changes to superannuation hurtling towards us, it’s time some for some to consider a little-considered option – private investment companies.

It could well become a popular “fourth pot” of retirement income strategies for many Australians. The advantages won’t suit everyone, but there will be some who believe adding another pillar to their wealth creation strategy is worth considering. And today I’ll go through the main benefits and disadvantages.

But a recap on the “three pot” strategy first.

The first pot is the $1.6m in super pension. Tax-free, in its entirety. The pension fund pays no tax. And the recipient of the pension pays none either (if you’re over 60).

The second pot is assets of about $500,000 to $1 million OUTSIDE of super, depending on earnings, that would also be tax-free up to the tax-free thresholds, including concessions for older Australians.

And the third pot is back in super, in accumulation mode, where earnings would be taxed at a maximum of 15%.

Getting considerably more than $1.6m in super is going to be very difficult for future generations, given the inability to put more non-concessional contributions into super once the total super balance has hit $1.6m.

And, from a tax perspective, the three-pot strategy still remains the lowest tax option. But they’re not going to be for everyone. And they’re not without risk.

A family trust is a possibility for those who are looking to spread income throughout a family. It can have some strong advantages for those with young adult children, where income can potentially be shared. Income and gains can be distributed to reduce tax (personalised advice is required here).

Adding in a family investment company could have its advantages. And today I’d like to go through those.

Family investment companies offer some advantages and disadvantages that make it a different investment vehicle or structure to SMSFs, trusts and investments in personal names.

For a start, the company tax rate in Australia is 30%. This is considerably lower than the marginal tax rate of up to 49% in Australia. Sure, it’s much higher than a pension account (0%) and a super account (maximum of 15%).

But an offsetting advantage for a company over a trust is that earnings can be held inside a company, where trust distributions need to be distributed annually.

Earnings can be held in the company indefinitely. The company pays 30% tax on those earnings, but they can sit there, as fully franked earnings, until a time that you (and your partner) need to draw on it.

One downside of this is that the earnings, while sitting in a company, are effectively decreasing in value over time, much like inflation eating into savings.

(But the company can, itself, invest, potentially creating further earnings.)

If the company makes profits while you’re in your 50s and early 60s, the money can sit there until you’ve retired. Then you can draw on that income, as fully franked dividends.

With the allowance for the Senior Australians and Pensioner Tax Offset (SAPTO), older individual Australians don’t pay tax until they hit more than $32,000 and couples until above $58,000.

If you don’t have taxable earnings from other sources … then you’re potentially going to get all of the franking credits back. Don’t forget that pensions paid when over 60 are non-taxable. But if you’re using the three-pot strategy and have income from the “outside super pot”, then that income would be taxable.

For certain asset classes, companies can be a better taxation structure than a family/discretionary trust. For example, New South Wales and Victoria charge penalty land tax rates on trusts, that don’t apply to companies.

In Victoria, the trust would pay $2938, while the private investment company would pay just $975.

There are further advantages to investing through a private company. They include:

Nothing beats a super pension fund. Having $1.6 million (per member of a couple) in a pension fund, where there are no taxes on earnings or drawings (for the over 60s) is going to be hard to beat.

The second pot of having assets and income in your own name, where no income is paid up to tax-free thresholds (including SAPTO) will also be hard to beat as a second pot. There are risks here, regarding asset protection and bankruptcy.

And accumulation superannuation, with its maximum tax rate of 15%, will be a solid third pot.

But private investment companies could have their place, alongside family discretionary trusts, for further investment holdings.

Speak to a knowledgeable adviser if this might potentially be a suitable fourth pot in your situation.