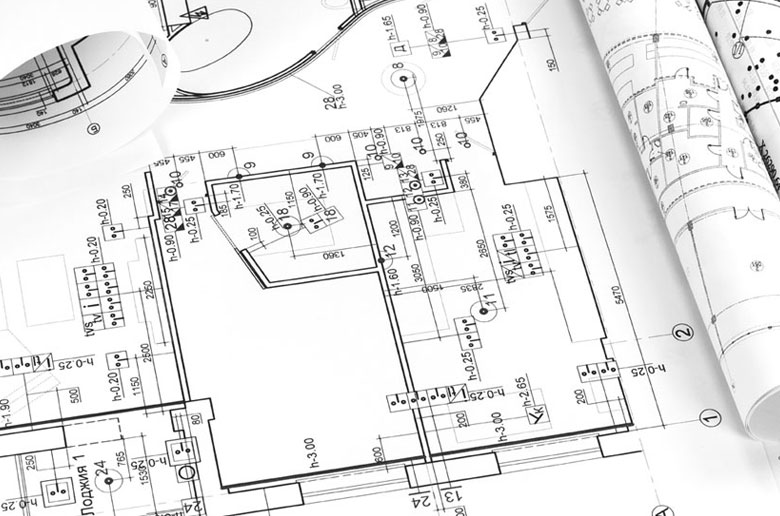 SUMMARY: A win for some little SMSF people and the figures showing buying off-the-plan is a financial disaster.

Within a few minutes of Mary and Rohan sitting down with me, my blood had started to boil.

Not because of them. They were an ordinary, hard-working, lovely, professional couple.

It was what they were describing they had recently signed up for. It was my two pet hates, rolled into one.

Unfortunately, while they didn’t know it yet, I knew they’d just been fleeced of a six-figure sum.

By a property developer …

(As I’ve stated countless times, there is no bigger threat to the financial welfare of a “wannabe” or “newby” self-managed super fund trustee than a property developer.

… and their associated “financial” hangers on, who assisted a client to set up a self-managed super fund to purchase a property.

Mary and Rohan had been to see a financial advice outfit and had signed up for a property in their own name, and soon after, to set up a SMSF to buy a second property.

Property developers targetting potential SMSF clients have two options. They can align themselves with financial planning, mortgage broking and accounting businesses who have equally low concern for a client’s best interests as they do, or they can set up the businesses themselves and clip every part of the ticket.

If you want to buy a property, they make it easy. The developer will introduce you to several businesses who will, each for a fee, get you a new SMSF, a mortgage, and your taxes organised in one, simple package.

With the deadline for finance approaching, Mary and Rohan decided to seek some independent advice about the mortgages and we had a chat.

They then decided to seek legal advice to get out of the property contracts and advice from the financial services ombudsman, now known as the Australian Financial Complaints Authority (AFCA).

Happily, recently, AFCA found in their favour, to the tune of a five-figure sum. This essentially repays the deposit they lost on the property, plus some other associated costs.

AFCA found that the advice was, in part, “not in the best interest of the consumer” and the adviser had charged fees that hadn’t been agreed to. AFCA was “not satisfied that the Representative met his best interest’s duty in regards to the SMSF property recommendation … (and) the Representative’s conduct appears to have been made with the financial interests of (the group of businesses) being prioritised over the consumers’ interests”.

And AFCA didn’t even consider some of the worst recommendations in the Statement of Advice.

The adviser had recommended that, after selling the two investment properties they already owned, they should make a non-concessional contribution to the super fund.

Given the development property wasn’t going to be ready for two years, the couple had plenty of time to prepare to beef up their super with more tax-effective concessional contributions, which might have also assisted with reducing capital gains tax on the properties when they were sold.

The easiest and laziest way for the adviser was to recommend they just put their own cash into the fund in after-tax dollars.

The property investments purchased by Mary and Rohan, in my opinion, were terrible in any case. Medium to high-density off-the-plan (OTP) developments – one in Melbourne and one in Brisbane – which were destined to lose 10-20% within a year, irrespective of the current property downturn.

Buying from developers, or in OTP developments, is an almost guaranteed way of losing money. This has always been my opinion.

But there’s not a lot of research in the area. So when some does come up, it needs to be examined.

BIS Oxford Economics’ Angie Zigomanis has published a report talking about the risks to SMSFs of buying OTP properties, particularly into a falling property market, with the real risk that lenders will discount the value of the properties at the time of lending, causing valuation headaches and potentially associated settlement risks.

But it’s his figures comparing the resale performance of OTP to established properties that should be the clincher for anyone considering using a SMSF and and LRBA to buy an apartment from a developer.

The research only compares apartments, not properties with a real land component, sold since January 2011.

“Resales of established apartments have consistently recorded stronger growth than the resale of an OTP apartment,” Zigomanis wrote.

There are some differences depending on whether the apartments have one, two, or three bedroom, but the trend is pretty clear.

“It appears that an OTP apartment price has a premium priced in for being a new apartment, compared to existing stock, as well as offering the tax benefits, incentives and exemptions that will not be as significant as for an established property. This has in turn translated into more limited upside in price growth for the first resale.”

That is, people are overpaying to buy OTP development property. Sure, they might be getting somewhat larger tax deductions, but they’re handing that back, and more, in missed capital gains.

You know that extra 20-30% extra you pay to get a new car smell? You’re doing the same when you buy an OTP property.

Mary and Rohan didn’t settle on the property in the new SMSF and lost their deposit to the developer. AFCA has now effectively awarded them their deposit back, because of the poor advice given via the one-stop shop. Not everyone will be that “lucky”.