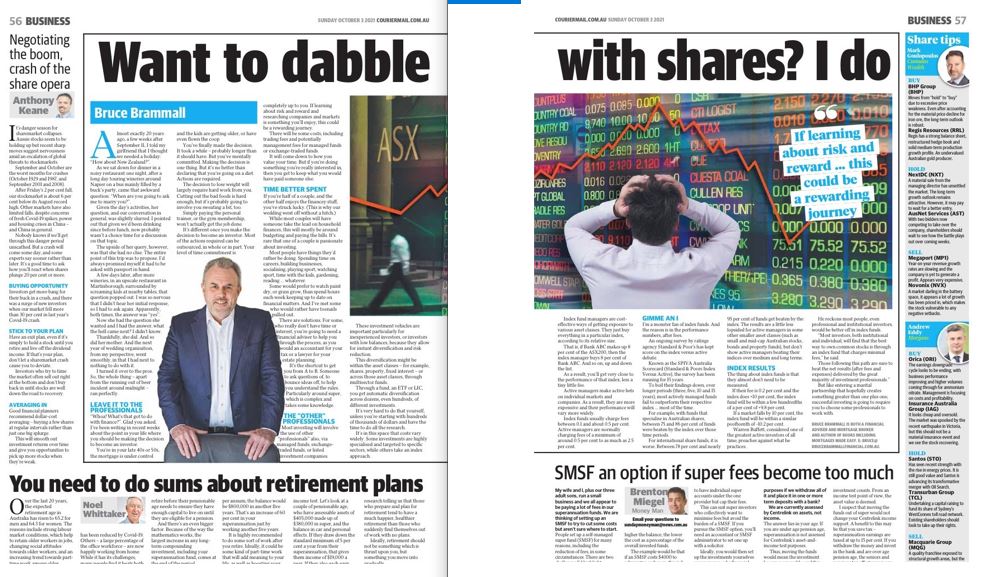 Almost exactly 20 years ago, a few weeks after September 11, I told my girlfriend that I thought we needed a holiday. “How about New Zealand?”

As we sat down for dinner in a noisy restaurant one night, after a long day touring wineries around Napier on a bus otherwise filled by a buck’s party, came that awkward question.

“When are you going to ask me to marry you?”

Given the day’s activities, her question, and our conversation in general, was slightly slurred. I pointed out that given we’d been drinking since before lunch, now probably wasn’t a choice time for a deep dive on that topic.

The upside of her query, however, was that she had no clue. The entire point of this trip was to propose. I’d always promised myself it had to be asked with passport in hand.

A few days later, after more wineries, in an upscale restaurant in Martinborough, surrounded by screaming kids at nearby tables, that question popped out. I was so nervous, I didn’t hear her initial response, so I had to ask again. Apparently, both times, the answer was “yes”.

Now she had the question she wanted and I had the answer … what the hell came next? I didn’t know. Thankfully, she did. And so did her mother. And the next year of wedding organisation, from my perspective, went smoothly, in that I had next to nothing to do with it.

I turned it over to the pros. So, the whole thing – apart from the running out of beer incident around midnight – ran perfectly.

LEAVE IT TO THE PROFESSIONALS

“Whoa! What’s that got to do with finance?”

Glad you asked. I’ve been writing in recent weeks about the point in your life where you should be making the decision to become an investor.

You’re in your late 40s, or 50s. The mortgage is under control, the kids are getting older, or have even flown the coop.

You’ve finally made the decision. It took a while – probably longer than it should have. But you’ve mentally committed.

Making the decision is one thing. But it’s no better than declaring that you’re going on a diet. Actions are required.

The decision to lose weight will largely require hard work from you. Cutting out the bad foods is hard enough, but it’s probably going to involve you sweating a bit too. Simply paying the personal trainer, or the gym membership, won’t actually get the job done.

It’s different once you make the decision to become an investor. Most of the actions required can be outsourced, in whole or in part. Your level of time commitment is completely up to you.

If learning about risk and reward and researching companies and markets is something you’ll enjoy, this could be a rewarding journey. It won’t be free. There will be some costs, including trading fees and potentially management fees for managed funds or exchange-traded funds.

It will come down to how you value your time. But if you’re doing something you’re really interested in, then you get to keep what you would have paid someone else.

If you’re half of a couple, and the other half enjoys the financey stuff, you’ve struck lucky. (This is why our wedding went off without a hitch.)

While most couples will have someone take the lead on household finances, this will mostly be around budgeting and paying the bills.

It’s rare that one of a couple is passionate about investing.

Most people have things they’d rather be doing. Spending time on careers, building businesses, socialising, playing sport, watching sport, time with the kids, gardening, reading … whatever.

Some would prefer to watch paint dry, or grass grow, than spend hours each week keeping up to date on financial matters. And I’ve met some who would rather have toenails pulled out, or pins placed in their eyes.

There are solutions. For some, who really don’t have time or interest, you’re going to need a financial adviser to help you through the process, as you would an accountant for your tax or a lawyer for your estate planning.

It’s the shortcut to get you from A to B. Someone to ask questions of, to bounce ideas off, to help you understand the rules. Particularly around super, which is complex and takes some knowledge.

Most investing will involve the use of other “professionals” also, via managed funds, exchange-traded funds, or listed investment companies.

These investment vehicles are important particularly for inexperienced investors, or investors with low balances, because they allow for instant diversification and risk reduction.

This diversification might be within the asset classes – for example, shares, property, fixed interest – or across those asset classes, through multisector funds.

Through a fund, an ETF, or LIC, you get automatic diversification across dozens, even hundreds, of different investments. It’s very hard to do that yourself, unless you’re starting with hundreds of thousands of dollars and have the time to do all the research yourself.

It’s in this space that costs vary widely. Some investments are highly specialised and targeted to specific sectors, while others take an index approach.

Index fund managers are cost-effective ways of getting exposure to various asset classes. They just buy everything in a particular index, according to its relative size. That is, if Bank ABC makes up 8 per cent of the ASX200, then the index manager buys 8 per cent of Bank ABC. And so on, up and down the list.

As a result, you’ll get very close to the performance of that index, less a tiny little fee.

Active managers make active bets on individual markets and companies. As a result, they are more expensive and their performance will vary more widely.

Index funds usually charge fees between 0.1 and about 0.5 per cent. Active managers are normally charging fees of a minimum of around 0.5 per cent to as much as 2.5 per cent.

I’m a monster fan of index funds. And the reason is in the performance numbers, after fees.

An ongoing survey by ratings agency Standard & Poor’s has kept score on the index versus active debate.

Known as the SPIVA Australia Scorecard (Standard & Poors Index Versus Active), the survey has been running for 15 years.

To boil their findings down, over longer periods (3, 5, 10 and 15 years), most actively managed funds fail to outperform their respective index … most of the time.

For example, with funds that specialise in Australian shares, between 75 and 86 per cent of funds were beaten by the index over those time periods.

For international share funds, it is worse. Between 78 per cent and nearly 95 per cent of funds get beaten by the index.

The results are a little less lop-sided for active managers in some other smaller asset classes (such as small and mid-cap Australian stocks, bonds and property funds), but don’t show active managers beating their indices over medium and long terms.

The thing about index funds is that they almost don’t need to be measured. If their fee is 0.2 per cent and the index does +10 per cent, the index fund will be within a few hundredths of a per cent of +9.8 per cent.

If a market falls by 10 per cent, the index fund will be within a similar poofteenth of -10.2 per cent.

Warren Buffett, considered one of the greatest active investors of all time, preaches against what he practices.

He reckons most people, even professional and institutional investors, would be better off in index funds.

“Most investors, both institutional and individual, will find that the best way to own common stocks is through an index fund that charges minimal fees. Those following this path are sure to beat the net results (after fees and expenses) delivered by the great majority of investment professionals,” he said.

But like entering a marital partnership that hopefully creates something greater than one plus one, successful investing is going to require you to choose some professionals to work with.