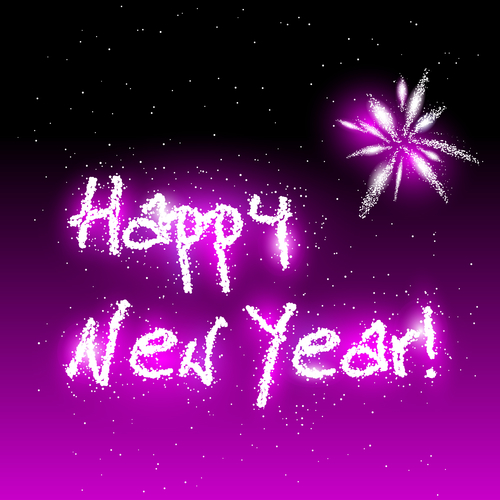 There are really only three times of the financial year in Australia where the masses show any interest.

There’s reflection time leading into Christmas. This is followed by new year resolutions in January, while chugging a few beers at the beach.

And then there’s June. The end of financial year. Notable for the number of headless chickens crowding around panic stations.

The period known as EOFY is important. Many sensible things can be done. And a few stupid things, too.

It’s a time when people act out of character as they try to desperately influence how much tax they are going to pay, or not pay.

They splash cash and advance-pay bills, or try to increase their income by raising invoices, or chasing them down.

People faint while standing in the long queues at Officeworks. Officeworks makes half a year’s profit in two weeks. (They make the other half at back-to-school time.)

There is lots of selling of investments by people desperate to “lose” money, or make capital losses to offset gains.

And June is like Valentine’s Day for superannuation, as contributions to super surge. I’d argue people should show the love all year round. But it’s not a bad thing.

The Australian Tax Office posts undercover federal agents inside every car dealership and Officeworks store in the country. Courts grant the ATO near unlimited phone tapping and electronic surveillance requests to make sure they can prosecute every worker trying to rip off the taxpayer of a few bucks.

All of the above is true. Except the bit about the ATO, which might be true, but I have no proof.

But that is all same-same as previous years. The advice around spending money for tax deductions and delaying income doesn’t change from year to year.

However, here were two considerations that were brand new for this particular EOFY.

The most important thing most people could do this particular financial year was to check their super funds for insurance.

Because from 1 July, any super fund that hadn’t had a contribution or rollover for 16 months will be stripped of any insurance it holds.

Second, super contributions. There is something new here this year.

EOFY was the first time you got to “bank” unused concessional contributions.

That is, if you hadn’t put in your full $25,000 (which includes employer super guarantee payments, plus salary sacrifice, plus personal deductible contributions), then you got to carry the unused portion forward, for up to five years.

This is only available to super members with less than $500,000 in super.

If you know that you’re going to sell some assets next financial year and will make a capital gain, it might make sense to delay making extra contributions to your super this year, so you can get bigger tax deductions next year.

Happy EOFY! Time to do the headless-chicken dance.