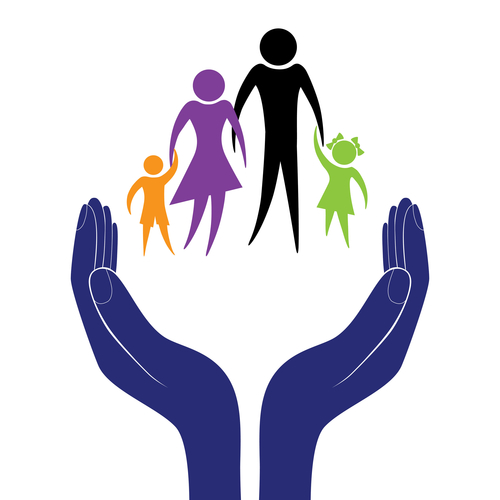 The advice is portrayed as gospel-like. Question it and you’re an idiot, wasting money, lining super funds’ pockets of super funds and ripping off your future self from a more fabulous retirement.

But, sadly, the “free advice” masquerading behind this triusm is potentially fatal, financially.

Ever considered consolidating your super funds? The following story should scare you witless.

A Western Australian mum-of-two was recently sent a letter by the ATO. It pointed out that she had two super funds, one of which hadn’t received any contributions for years.

The ATO suggested she sign a “super consolidation” letter and the ATO would organise for the “unloved” fund to be consolidated with another government fund.

The client did just that. The ATO duly organised a “rollover” to close the account and transfer the balance to the other super fund.

No. Not for this mum. Signing and returning the document was about to cost her family $1 million. Yes, ONE MILLION DOLLARS.

The ATO didn’t know the following facts when it sent the letter. But it’s why these letters need massive warnings, or should possibly be banned.

Fact one: The fund the ATO suggest she close currently holds $850,000 worth of life and TPD insurance, taken out to protect her and her family.

Fact three: In 2016, within weeks of returning the form to the ATO, her doctor announced the cancer had returned. Viciously. It was now in secondary organs. She has been given five years to live.

Her “super consolidation” instructions had been acted on. She was in the process of having $850,000 worth of life insurance being cancelled.

An unmitigated disaster for her husband and two children.

I’m not suggesting the ATO should have known about her cancer.

But the law that allows this “pseudo-advice” to be offered by super funds and others, including the ATO, needs urgent change. Possibly, it should be banned.

When the ATO, or any other super fund (they all do it), make offers to save Australians money on “lost” super funds, the warnings need to be stronger than simply hyperbole about the benefits of fee reduction by consolidating super funds.

In this mum’s case, assuming a five-year lifespan, she might save around $600-700 in super funds fees, over that period. But her family would miss out on a life insurance claim of more than $1 million.

Thankfully, the disaster was discovered in time. The money was returned to the original super fund before the insurance was cancelled.

I desperately hope the world’s talented scientists find a cure for her. But if it doesn’t come in time, her insurance will greatly help her husband and teenage children to survive financially. No thanks to the ATO.

“Consolidate your super” is a phrase that is apparently unarguable. You’ll “reduce fees”, “cut paperwork” and “track your super more easily”.

To argue against it risks being declared a heretic.

So, call me that.

But if you have ever received an offer – from anywhere – to consolidate your super, don’t blindly sign the paperwork and send it back.

It could cost you, or your family, a fortune. Yes, because of insurance.

If you have multiple super funds and are considering consolidation, here’s what to do.

First, consider your health. Is there anything about your health that might make it hard to get insurance?

Next, consider your circumstances. Do you have a wife, kids, big debts? Do you need cover? Does your family need you insured?

Third, call your super funds. How much insurance do you have with them?

Only then can you make a decision as to which super fund to keep, or to switch to.

If you can’t be bothered making the calls … get some help, from a financial adviser with insurance experience.

Why? There is nothing more improbable than getting insurances when you’re truly not healthy. Which, ironically, is when you’re most likely to need it.

But those funds that have offered you insurance in the past can’t simply cancel it on you.

Don’t let it cost you and your family $1 million.