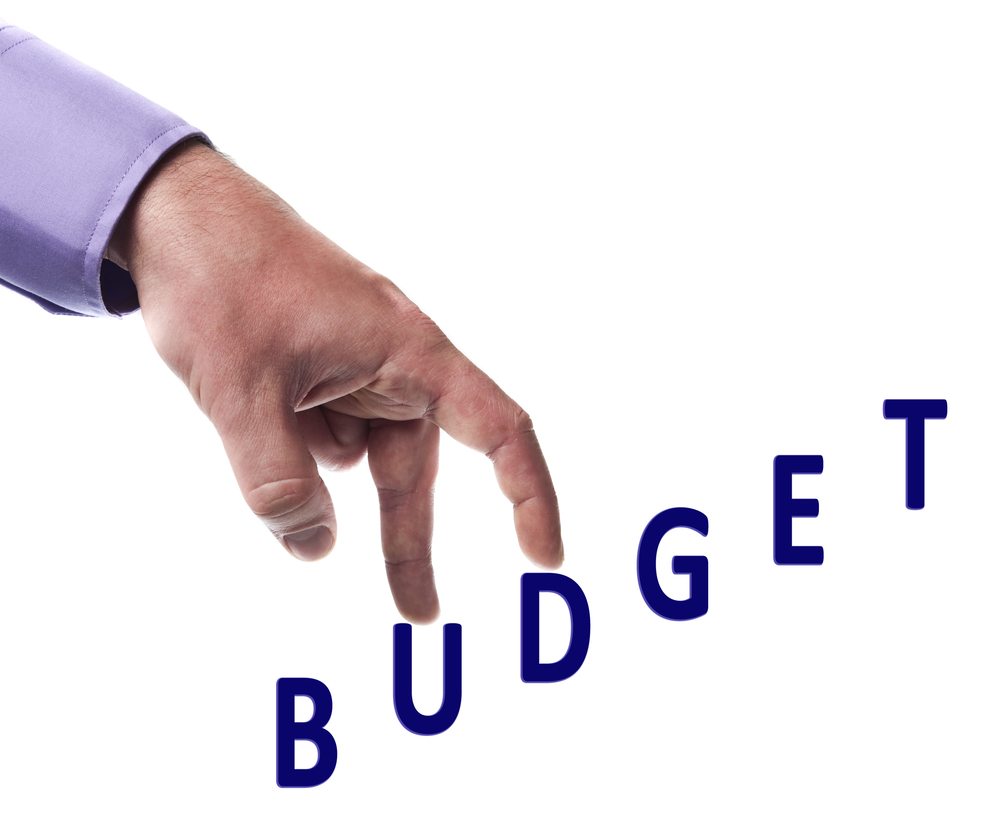 SUMMARY: Superannuation and the Federal Budget 2018. What do you need to be aware of?

Every Federal Budget means you have to make fundamental changes to your superannuation strategies. Right?

No-changes-to-superannuation Budgets don’t exist, do they? Governments don’t let a Budget go by without drastically changing the rules. Certainly not in recent living memory?

Well, yes, apparently, they are capable of doing it. It doesn’t happen often enough. And it hasn’t happened in yonks (*yonks being roughly a decade).

But last night’s Budget was one such welcome event.

The changes to super were fairly minor. That doesn’t mean they aren’t important, or even largely welcome, with one or two concerns, but it means that I’m not having to write for you now, suggesting many self-managed super fund owners need to make radical, immediate, changes to their super funds.

The lack of change might well be simply part of what we know is a pre-election budget. Governments don’t like to upset the apple-cart in the last year before an election. Certainly, income tax cuts and various handouts and the suggestions of many commentators all point to that.

But here are the changes, as un-earth-shattering as they are.

SMSFs with a good compliance history will have the requirement for annual audits reduced to one every three years.

While the detail on what constitutes a “good compliance history” has not been explained in detail, the SMSF Association believes it’s a positive move for those SMSFs who have always done the right thing.

The SMSFA says it wants to see the details – and believes that strong auditing is an important part of a solidly performing super fund – but broadly supports the recommendation, as a reward for those who take compliance seriously.

Increase in SMSF membership to six

As foreshadowed in the media, and covered in this column last week (2/5/18), the government is going to push ahead with plans to raise the maximum number of members of a SMSF from four to six.

This has significant potential benefits for a small number who might want their SMSFs to take in extra members. But there are risks associated with this too. See last week’s column.

For super fund members younger than 25, insurance will be on an opt-in basis.

That is, there will be no automatic coverage for life and/or total and permanent disability (and potentially income protection, though this automatic coverage is far less broad) for members any longer. Insurance coverage will be stripped off those accounts that haven’t received a super contribution for 13 months, and also for balances below $6000.

This will strip out a lot of costs from superannuation. The government estimates $3 billion a year.

But it doesn’t come without risks. I’m a big believer in insurance. So I’m not as big a fan of this initiative as perhaps some others are.

Do people under 25 need insurance? Look, the answer is largely “no”, so long as they don’t get married, have kids, or take on a mortgage. Sure, this happens less and less to those under 25, but it doesn’t mean that under 25s should NOT have any insurance.

Should people with less than $6000 in superannuation have their insurances stripped off their funds? I’d argue no, not automatically. Certainly not if it’s in existence already. We’ll need to see the fine print on this one. But I have clients with small super balances where we have specifically kept a small fund open to hold on to insurance arrangements, so that they have some coverage, particularly in cases where they have had serious illnesses, such as cancer, and would not be able to get coverage elsewhere.

If your super fund hasn’t received a contribution for 13 months or more, insurance would also be stripped off the account. For the vast majority, that’s probably fine. But there will be families who lose a lot of dough if it becomes a default for existing positions.

There are some dangers here. And some protections that need to be implemented.

The positive out of this will hopefully be to get Australians who receive letters from their super funds saying “your insurance is about to be cut off” to properly consider their insurance and seek proper advice.

If a super fund has less than $6000, the maximum fees chargeable by super funds will be limited to 3%.

Many funds, even industry funds, have default annual fees that can rapidly eat an ever-decreasing fund balance.

A balance of $1000 could no longer be charged $100 or more. It would be limited to $30. This will largely be a positive. But combined with insurance as a no default position, I have concerns.

Any balances less than $6000 will automatically be transferred to the ATO, which will use data-matching (such as tax file numbers) to try to move your super to an active account.

In theory, this is great. In practice, the ATO doesn’t discriminate, doesn’t provide proper advice and won’t be held responsible if you sign their documents and lose, for example, several million dollars in insurance.

This scheme nearly cost a client of mine $900,000 last year. See this article 31/5/17. Data-matching can have disastrous consequences when it comes to automatically rolling over super.

While I accept that this will, predominantly, save people’s super funds a lot of money, I have personal experience of exactly how disastrous it can potentially be for members’ loved ones.

Sure, it’s nice to have a budget about which there is nothing to overtly complain. But there are elements of the overall super cost-cutting in this Budget which will hurt people, some time in the future, who won’t be able to complain about it.