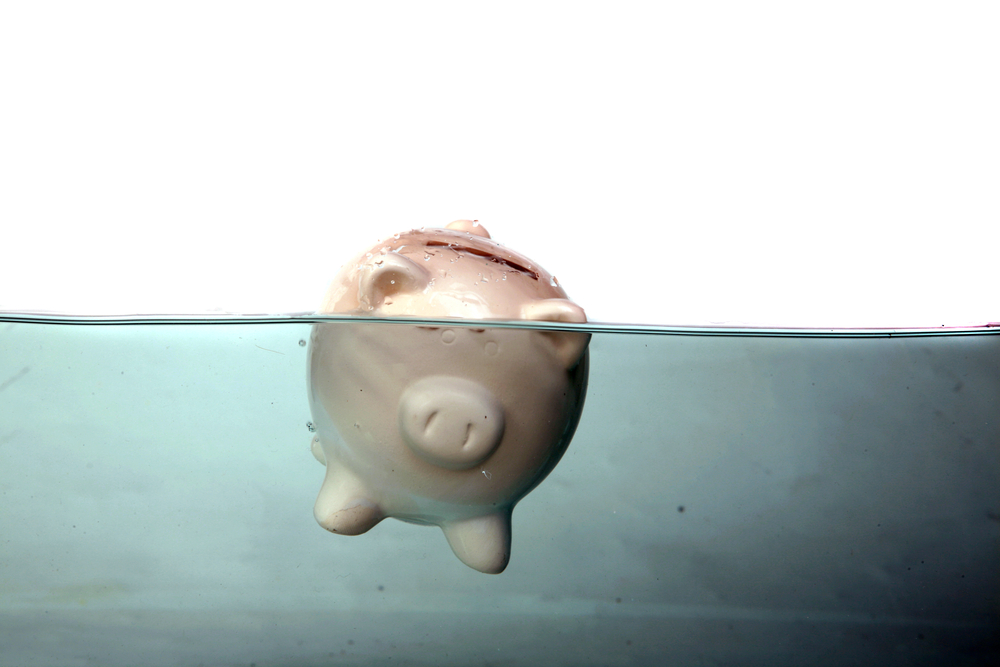 Superannuation has had a rough year. Smashed to pieces by toppling markets in March, followed by a “legal” $33 billion raid by cash-strapped Australians.

While things have settled (for now), super funds, like the rest of the planet, are keen to kick 2020’s backside out the door.

But if economic and market pressures weren’t pressure enough, Josh Frydenberg has announced he will put the super industry under the griller again from next year.

This year’s Budget announced funds under the MySuper scheme will now face a “performance test”. Fail the test twice and they’re out – they won’t be able to accept new members to their fund.

This concept of a “leader board” for super funds sounds positive. But, as with any feel-good changes to anything, unintended consequences are the concern.

The government’s strategy is to hold underperforming super funds to account. That is, perform or you’re out.

It hasn’t announced how it will determine what the performance metrics will be. But it’s likely to be largely driven by something similar to APRA’s new-ish “MySuper Product Heatmap”.

The heatmap is a rating of performance and fees of MySuper products – the low-cost funds that came into force in 2014 for employees who did not nominate a fund of choice, or for all default options since 2017. Millions of Australians are now MySuper members.

Funds that are performing well on the metrics are left blank. But lesser performers are rated various shades of yellow through to red. With the scheme now in place for more than five years, there is some reasonable data available, for those funds that joined at the start date.

What of the unintended consequences? There are potentially many.

Firstly, members looking for a new super fund have an unfortunate tendency to pick the best performer. But as the financial disclaimer that everyone is probably sick of says, “past performance is not an indicator of future performance”.

What does that mean? Picking the top performing fund one year is almost certain to disappoint the next year. The chance of them being top of the pops two years running is low to negligible.

Super is a long-term investment. But funds who know they are under pressure, and fear failing for a second year, could revert to short-term decision making and trading. That will likely increase costs in the fund and not necessarily improve performance.

Some investment styles might simply have a bad year. For example, socially responsible investing might have a bad couple of years, because “sin” stocks happen to take off. Funds that are deliberately more conservative could be punished because investment markets were rewarding higher risk taking.

It’s the government’s intention to broaden the leader board system the following year to include a much wider array of super funds.

But they can’t cover all funds. Anyone who is managing their own super – making active investment choices – won’t be able to do a comparison, or virtually anyone using a financial adviser who is assisting with specific investment choices.

It wasn’t the only super change to be announced in the Budget.

The government is going to legislate to “staple” super funds to employees, so that an employer won’t be able to necessarily open a new default fund for a new employee.

And it will require superannuation fund trustees to act in the “best interests” of their members. Hard to argue with that one, but it will come with increased costs, which will be borne by members and the funds themselves.

And, for now, there is no change to the intended increase to the superannuation guarantee levy to kick in from 1 July next year. It is then scheduled to move from 9.5 per cent to 10 per cent. Then increase by 0.5 per cent each year until it hits 12 per cent in 2025.