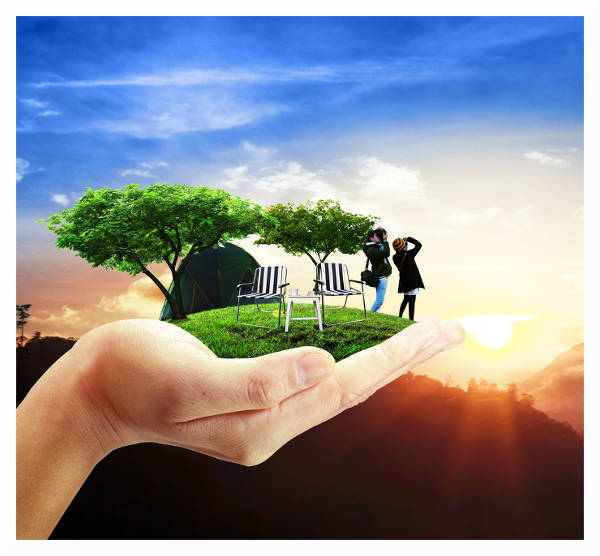 Just when you thought the bonfire was fizzling out, the Reserve Bank throws on a little fuel.

The Reserve Bank’s surprise interest rate cut last week will, no doubt, have property players frothing at the mouth. Or, perhaps, knocking the top off a frothy one in celebration.

Last week, the RBA cut the official interest rate from 2.5% to 2.25%. And, if the pundits are right, there are more to come, based on their reading of the RBA’s tea-leaves on the lack of strength in the Australian economy.

But, for trustees of some self-managed super funds keen on geared property as an investment, danger lurks. The cut in interest rates will, most likely, give rise to a easier hard-sell for the property spruiker industry.

For those experienced with property investment, lower interest rates will probably be seen as a boon. With each rate cut – and there are more expected to come now – properties edge closer from negatively geared to neutrally geared to, eventually, positively geared.

Interest rates were cut quickly by the major lenders. Somewhat surprisingly, fixed rates are also being slashed. Seriously slashed. And it is the potential lure of these lower rates coming on offer that should herald a warning for those considering a big investment in property.

There was an interesting article in The Australian earlier this week. A property that was bought for $1.3 million in Port Hedland four years ago was passed in at auction at just $360,000. It says more about the ridiculous prices that were being paid at the height of the mining boom that it says about the price that it recently didn’t sell for.

But it is there that the concern lies. Property spruikers prey on the inexperienced. This can be new-ish SMSF trustees. It can also be those who don’t have a SMSF, but who aspire to owning investment property. For the latter, the combined super balances of a husband and wife tipped in to a SMSF could be the only way they could potentially get a foothold in the property market.

Not only do mass-market spruikers, by their very nature, tend to push inferior property as their wares, but they also push lower quality, or even get-rich-quick destinations.

Combined, countless Australians, including SMSF trustees, have destroyed hundreds of millions investing in “the next big thing” in mining towns. Add numerous more that bought the spiel about the latest tourism hotspot. And any other sales con job you would care to name.

So many have little understanding of the fundamental drivers of property prices. It’s outright dangerous.

On top of that is a major legislative concern. In its report released in December last year, the Financial Systems Inquiry, headed by former Commonwealth Bank chief David Murray, recommended the abolishment of gearing in SMSFs. The government has said it would consider responses to the FSI’s recommendations until the end of next month (March).

Any SMSF trustee that is currently considering a geared property investment needs to be on high alert. This applies almost no matter where the property is situated. But particular caution must be exhibited where properties are being purchased through property developers.

The reason for this? If the government acts on the recommendation and decides to ban geared property in super, then the state of your contract could be particularly important.

But any stage up to actually owning a completed property could be a risk, as I outlined in this column (19/12/14).

So the risk lies in the fact that so much property sold by spruikers or developers is sold off the plan, including to SMSF trustees. You’re agreeing to buy the property, but often the property isn’t built. It might not be completed for up to 18 months.

Be warned. If your interest is piqued in the coming months by advertisements about seminars on how easy property investment is inside a SMSF, be very, very wary where you’re buying a development property with a long settlement/completion timeline.

I am a card-carrying property nut. I love investment property. I’ve written six books, five of which are purely about property investment.

But I hear stories every month of people who have been fleeced buying property that was never designed to assist their wealth creation prospects. Though I’m sure the developers did just fine out of the sale.

Be careful. Property is a monstrous investment – it’s not like buying a few thousand dollars worth of shares. You are usually spending multiples of the amounts of money on property than you would on shares. You need an equivalent percentage learning to understand how property works.

Or your super, your future, could be the loser.