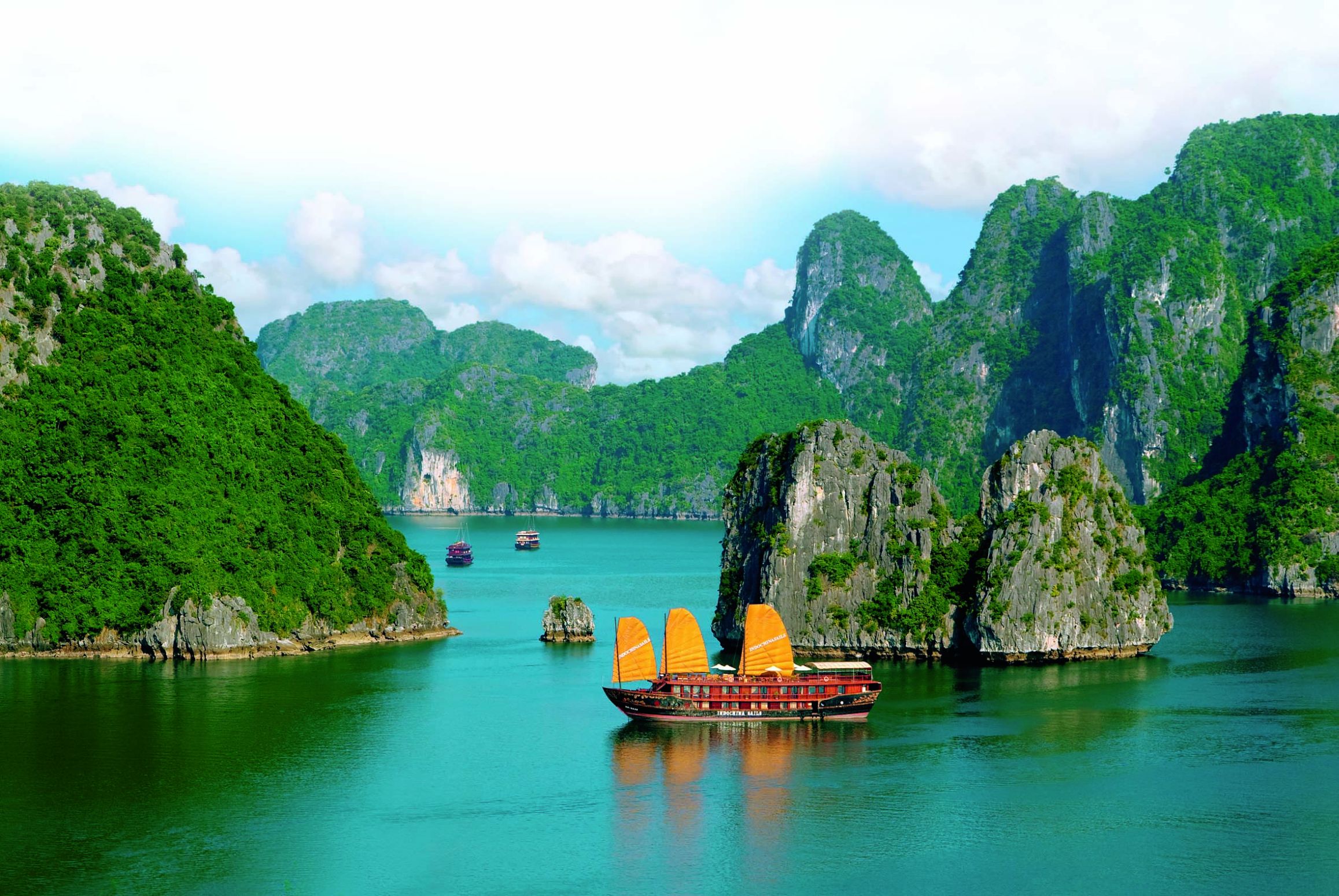 Cheers from Hanoi, Vietnam! This city has certainly changed in the 20 years since I was first here. More so than I have.

In that time, I’ve got married, had two DebtKids, bought a few homes, changed careers, built a couple of businesses and it wouldn’t be fair to leave out that I’ve also stacked on a good number of kilos.

The big root change here is that Hanoi and its people have also stacked it on. Not weight, but capitalism. They have developed a love for the holy dollar. Given it a big bear hug, with a grip so tight, ol’ Uncle Ho Chi Minh must be rolling in his grave.

Two decades ago, this city was almost solely bicycles, their iconic conical hats, there was no English to be seen and the locals had a palpable dislike of foreigners.

It’s now stacked to the eyeballs with cars, caps, mobile phones, Western consumer brands and … goddammit … the locals are friendly. They actually smile at you. Very unsettling.

What’s this about? When I convinced Mrs DebtMan we needed to buy a home, her main concern was that a mortgage would crimp her lifestyle.

“Will we still travel overseas every year?” she asked?

“Yes,” I said. “It’s about our financial priorities. If travelling overseas is a priority for us, we’ll find a way to make it happen.”

It has been a priority for us. And I think we’ve only missed two years out of 17 since – one for the birth of DebtGirl.

That, for us, meant making plenty of other sacrifices and choices. There have been choices made about the cars we drive, how often we eat out, how hard we save, how hard we work, how much we invest, what investment risks we take and what treats the kids get, to name a few.

But they’ve all been our choices – Mrs DebtMan and myself – and they come with the occasional strong disagreement. Good old-fashioned money fights. Travel hasn’t been our only priority.

Every dollar you spend now is a dollar that you don’t have for later. (If you save it, invest it, there may be more to spend later, but that’s an article for another day.)

It could be anything. It could be something personal, something for the family, for the kids, the home you want, the lifestyle you desire.

(Not that I’d approve, because I think they’re all wealth-sucking vacuums, but it could be a particularly expensive car that you want to drive.)

Can you put a dollar figure on it? Is it a once-off cost, or an annual expenditure?

Now, what are you prepared to sacrifice to hit those priorities?

Not upgrading the car so often (yes!), holidaying less often (nooo!), eating out less or spending less when you do, less on clothes? You know where you spend money and where you can cut back. If you don’t, there’s your first step. Get a notepad and write down everything you spend for the next two weeks.

Is what you’re prepared to give up going to match the cost of your priorities?

If not, something has to give. Either the priority needs lowering, or the sacrifices need increasing.

Travelling, for us, is about the experience, as much as the relaxation. What we learn and what we can teach our kids.

Little DebtGirl ordering pho (a traditional Vietnamese beef and noodle soup) for breakfast, after loving mine so much? DebtBoy ordering Vietnamese pork pancakes after a walking tour of Hanoi’s kitchens last night?

Little DebtBoy and DebtGirl have had to get their heads around the Vietnam’s currency, the dong. (Interestingly, the US dollar barely exists here anymore where it was the preferred currency in the 90s.) I’ve got some work to do on their bartering – hopeless.

Priorities do, over the years, change. And no financial plan should be so inflexible as to not allow for your life changing.

Clearly, they even change for governments.

Few more so than for some of the old hardline communists of Vietnam’s bureaucracy. Wow. What a transformation for this city, this country and its people.