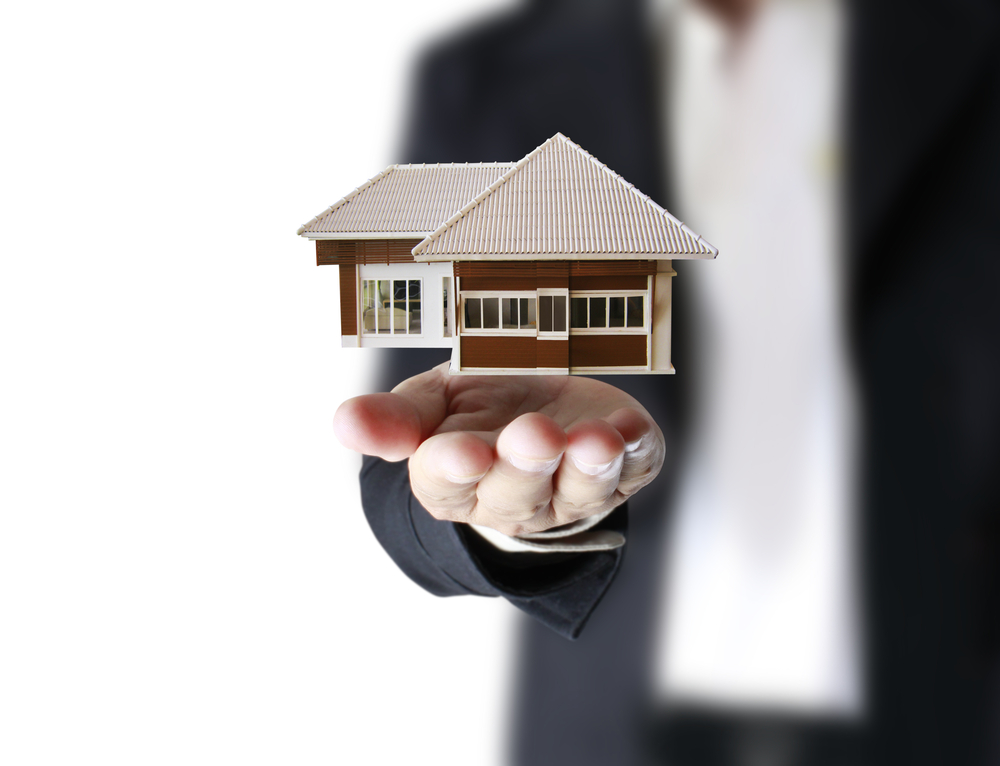 The hunger for geared property inside self-managed super funds is far bigger than previously understood.

The Tax Office on Monday made a second consecutive massive annual upward revision of official figures regarding how widespread property gearing in super is.

It advised that the volume of loans outstanding under SMSF limited recourse borrowing arrangements (LRBAs) was more than 60% higher than it previously understood it to be at June 2014.

In the ATO’s most recent quarterly SMSF assets update, it revised its official estimate of the use of LRBAs for the June 2014 quarter, from $9.28 billion to $15.07 billion. For the previous financial year, ending June 2013, it had previously upped the official figure from $2.6 billion to $8.8 billion – a rise of nearly 240%.

LRBAs are the structure under which self-managed super funds can borrow to purchase assets. Overwhelmingly, they are used to buy property.

The ATO says both revisions were made because of more accurate reporting on assets by accountants via SMSF returns.

But geared property investment in SMSFs is also, clearly, becoming even more popular.

The ATO’s figures also show there has been an acceleration in the take-up of LRBAs during the final quarters of FY15.

In previous quarters, new LRBAs had been growing at between $60-90m a quarter. In the March and June 2015 quarters, the increases were $136m and $190 million respectively.

The latest figures now suggest that around 2.7% of all SMSF assets are held via an LRBA structure, versus the estimate of about 0.55% in March 2013 (which are now, clearly, inaccurate).

The ATO says the revision was due to confusion on behalf of SMSF accountants around new reporting requirements it introduced for LRBAs in recent years. It had since issued new guidance in regards to reporting, which has improved the accuracy of the figures.

The lift is likely to fuel a few fires.

The first will be to heighten concern of the likes of the Australian Securities and Investment Commission, who are constantly wary of packaged property deals being offered to SMSFs.

ASIC is concerned far too many SMSFs, cornered by property developers, are buying investments that aren’t suitable for the members of the fund, or that are substandard investments, but being pushed by the industry with the assistance of advisers.

A second will be the Australian Prudential Regulation Authority who are desperately trying to quell investment activity lending. ASIC launched the first phase of pressure on banks in April and a second phase in late July, to try to get investment lending down.

This led to interest rates for investment loans to be pushed up by most major lenders and “servicing” restrictions made tougher. At least one lender to the SMSF LRBA space, AMP, has completely withdrawn from the market, to get their investment lending ratios lower.

A third will likely be the Federal Government. Following Jeremy Cooper’s Super System Review in 2010, then then Labor Government said it would review the super gearing rules if gearing became a significant focus of super funds.

The review was never held, partly because figures back then, in 2012, showed only a fraction of 1% of SMSFs were using LRBAs.

However, following the two revisions, it’s now approaching 3%. Even with a change of government, the increase is likely to be noticed in Canberra. Former Treasurer Joe Hockey had run the flag up the pole as to whether the LRBA rules should be scrapped.

And while super changes are unlikely to be top of the new Turnbull Government’s hitlist – and the new PM is a SMSF member, like us – it can’t be ruled out.

The biggest danger to SMSFs, according to the likes of ASIC, comes from property spruikers targeting those who don’t have a SMSF, or are new SMSF trustees, with lures of being able to buy property inside a SMSF.

This is often because the properties sold as part of these package deals by developers are in low-growth rural, regional or coastal areas, or are higher-density properties with low-growth potential.

For the right investors, geared property investment has great long-term wealth creation potential for SMSFs, particularly younger SMSF trustees. If they buy quality assets, correctly structure their debt and have enough time to make it work, then property has enormous potential to boost retirement savings.

The figures reported by the ATO on LRBAs, given the hype in the general media, will certainly be scrutinised by authorities, who seem to be looking for evidence that the LRBA tap should be turned off.