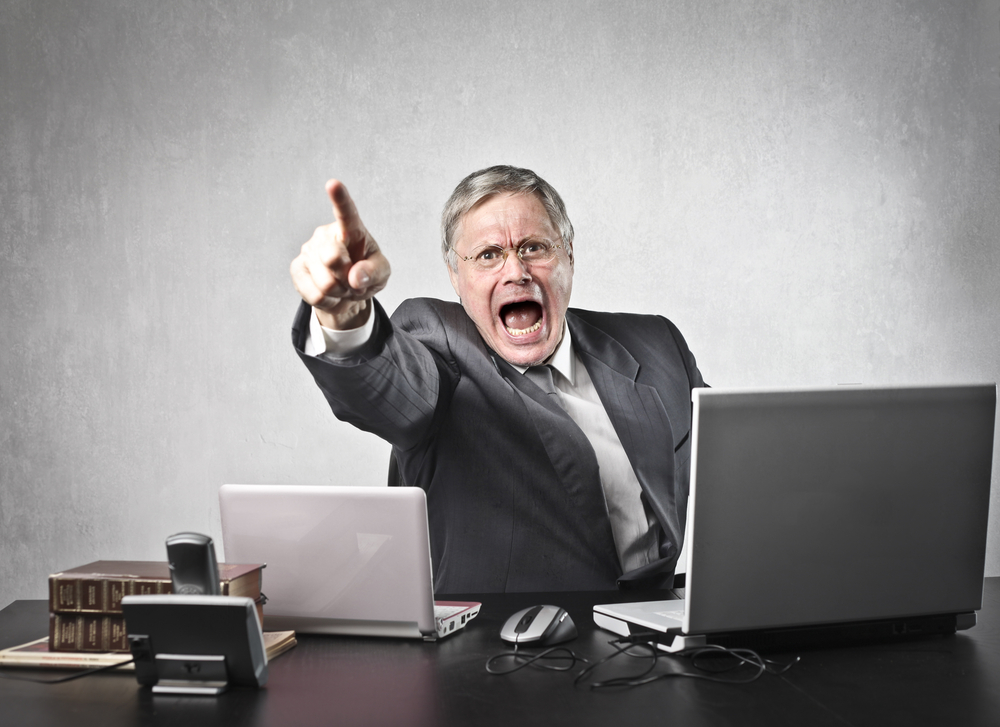 I’ve been made redundant once. By my Old Man. I was 20. “Dad, how could you? Without so much as a severance cheque?”

As part of his redundancy, they gave him his company car. (A year later, he sold me that car for $3000. Cheeky ol’ bugger.)

That’s being unfair to poor Dad. The technology magazine he was contract-writing for was bought by a rival publisher and closed down the same day. I was doing some of the writing for him.

Within hours, I had my previous job back as a barman. Probably back where I belonged. Long-term psychological damage? None.

Fast forward 15 years to the most gut-wrenching moment of my working life – the day I “quit” journalism. (Clearly, I wasn’t totally successful.)

My editor was an imposing, larger-than-life, dude. But that wasn’t why I nearly vomited walking into his office. I felt sick because I didn’t have to do it. I was leaving a very comfy role, life and friends.

I could have stayed in that job for a long time, possibly for life. During the resignation conversation, he said to me: “If you change your mind in the next two years, I’ll take you back”.

I had been preparing for that moment for two years. I’d studied to get my financial planning qualifications. I’d co-written my first book. I was ready to go. But it didn’t make the actual decision to leave my comfort zone any easier.

About six months after I left, I considered taking up my former boss on his offer.

No-one really ever has complete control over their income. Employees can be sacked or made redundant. The self-employed usually face a constant struggle to find enough work.

Some of the time, the decision will come as a shock. You had no idea that the company was in trouble, or that the major contract was in danger of being pulled. In other times, the threat is reasonably forseeable and you should have seen it coming.

Some bosses and staff simply should not work together. And one of you has got to go for your sanity, or health.

It wasn’t all that long ago that we had unemployment starting, nationally, with a 4. It was 6.3 per cent in February. And trending upwards.

But whether you’re in a safe job, own your own thriving/struggling business, or work in the iron ore industry, the thing you do have control over is how well prepared you are for losing your gig.

And you should always be. Always.

Savings. Sure, if you’re made redundant, you can usually get access to unemployment benefits. But that’s not a great lifestyle. It will not pay the mortgage. It won’t cover the school fees. It won’t cover beer money. Gasp!

You really need to have about three months, at least, of your after-tax salary in pure cash savings. That could be in your offset or redraw accounts, or in a high interest (none actually pay high interest currently) online account.

Those made redundant will generally get a payout. And a portion of it might be tax-free. But you should never assume a payout at the time your employer is downsizing.

Always add to your skills. If they’re going to give someone the arse, it’s less likely to be the person who’s more skilled. Surely. And even if they do give the more skilled person the heave-ho, aren’t they more likely to land on their feet?

Check your redundancy statement. Employers might get it wrong. Ask for a Centrelink Employment Separation Certificate – employers must provide them if asked.

Get to know the movers in your industry. So many of life’s jobs come down to who you know. It doesn’t matter what your industry, network.

Meet as many faces in the industry as you can. This won’t come naturally for many, but it will help when you’re trying to get your foot in the door for the next job.

Get back on the horse that kicked you, even if it’s a lower paying job, or in a different industry.

Have a fall back skill. First time around for me was bar work. God forbid if there’s a next … hmm, maybe journalism?