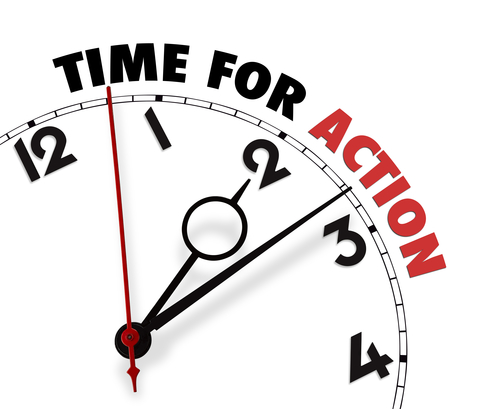 SUMMARY: The superannuation changes can’t sit on the political backburner. Decisions, or deals, need to be done now.

Superannuation is in disarray. People don’t know what rules to follow. Planning is impossible. Public confidence is shot.

The Turnbull government announced monstrous, generational, changes to superannuation in May, then went straight to an election they nearly lost, and is now facing bigger threats to having the superannuation changes passed from within their own ranks than they are from their political opponents.

Nobody knows what to do, but must err on the side of conservatism. Professionals are second guessing what political deal/s might be done. But providing certainly doesn’t seem to be a priority for anyone in Canberra.

Scott Morrison fronted radio station 2GB this week to confirm that a couple of at-the-margin exemptions would be listed in the draft legislation, which is to be released shortly. Shortly was not defined.

Those exemptions included: “If you get a payout as a result of an accident … that is exempted from the $500,000 cap,” Morrison said.

“(And) if you entered into a contract, before budget night, to settle on a property asset out of your self-managed super fund and you’re using after-tax contributions to settle that contract, well that won’t be included.”

In plain language: if you bought a property prior to Budget night and you were relying on non-concessional contributions in order to settle on that contract (that took you above the new $500,000 lifetime limit), then you would be able to make those contributions.

Morrison said there would be others, but they wouldn’t be detailed until the legislation came out.

However, those are minor “fairness” details. They are highly unlikely to be argued, or voted down, by any member of the Federal Parliament.

What really needs to be decided is whether or not the major disputed points are going to get voted through.

What are they? They should be of little surprise to you.

And, to a lesser degree …

The reduction in concessional contributions to a flat $25,000 a year.

It’s the first two proposals that are causing all of the angst … particularly within Government ranks.

Coalition backbenchers have stated that the feedback during the election from the rank and file was about these two. It cost them financial donations and volunteers’ time in electorates.

(And the Greens? I’m sure they’re secretly kicking themselves that they didn’t come up with the policies themselves.)

Why does this need to be sorted out so urgently?

Firstly, because of the utter confusion. While there is no law – and more importantly while there are elements of the government saying they will vote against it in the party room or on the floor of the house – then should some be holding out hope the current rules will be maintained?

Second, to put a floor under the rock bottom confidence in the superannuation system.

According to AMP-owned SuperConcepts, which looks after more than 3000 SMSFs, contributions fell off a cliff in the June quarter. They were down by around 38%. This is, most likely, predominantly due to the $500k lifetime NCC limit that came into effect on Budget night, in May, and many people not being able, or unwilling, to make their contributions with that uncertainty, towards the end of the financial year.

Third, to provide certainty. If the government can’t get certainty from its own ranks, are they going to have a serious shot at getting the contentious portions of the changes through?

Fourth, to stop an inevitable growing sea of anomalies that will accompany delays in making changes concrete.

For example, what about the super fund member who turns 65 in September? Potentially, the could have put $540,000 into super (under the three-year pull forward rules) before they turned 65. If the new rules aren’t settled until December, they will have missed out. Will special exemptions be made for them?

People need to be able to make decisions, have some certainty, about what to do with their money. They certainly cannot afford to have it sent off to a committee for months, as Labor would like to do with the $500k lifetime non-concessional contributions (NCC) cap.

It really is only the $500k NCC limit and the $1.6m transfer-to-pension balance that needs to be decided (internally within the Coalition, it would seem).

They’re still big changes. And they can still be pretty confusing. If you want more information on those changes and how they might impact you, please join our new Adviser Q&A Thursday (tomorrow) at 12.30pm.