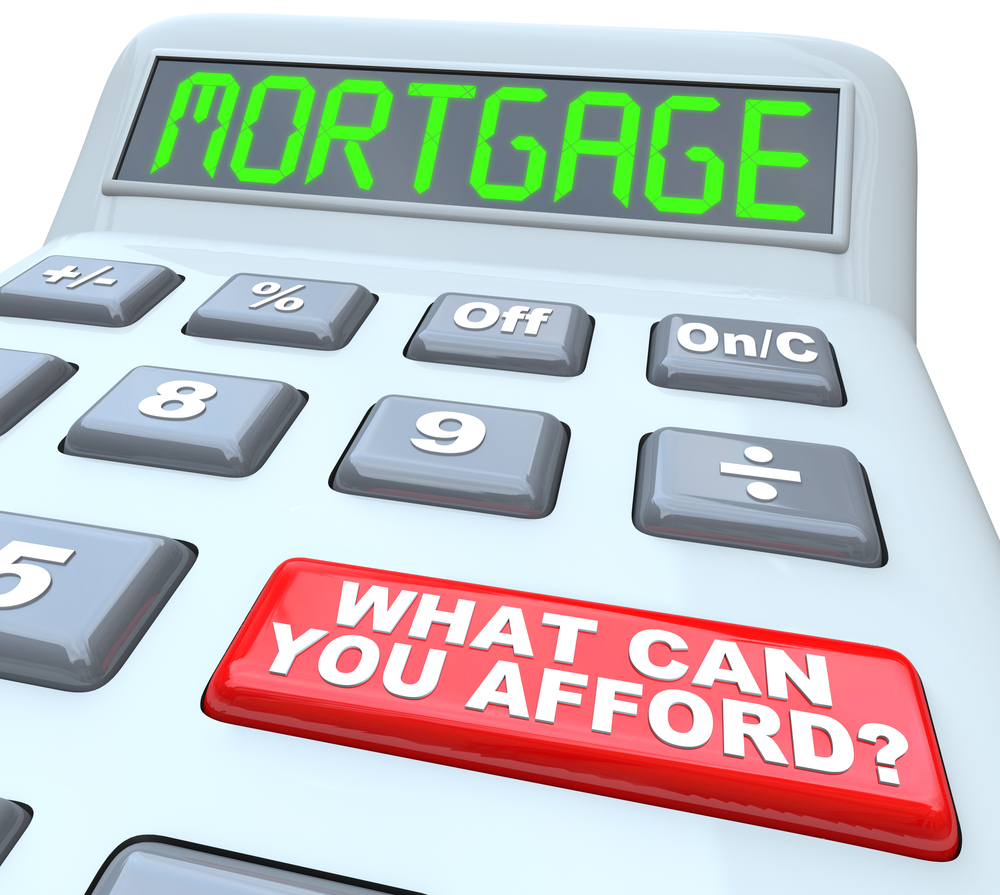 There’s an old investor saying – no-one rings a bell at the bottom of the market.

But if you listen really closely, you can sometimes hear the far-off sounds of the stampede. The roar starts small. It’s a while, generally, before you can see the cattle coming.

The property market, after years of being constantly flushed through the S-bend, is on the move again.

The roar you can hear is the sometimes hundreds of people showing up to open for inspections. And the bidders shouting over the top of each other, many of whom are paying tens of thousands more than expectations.

Property reporting tends to focus on first-home buyers and investors. Whether they are bulls or bears, they have the biggest impact on the market.

The “forgotten” factor of the market is upsizers and downsizers. And for those that are about to be in this market, important decisions loom.

For upsizers, the decision is often made for them. They got married and the one-bedroom bachelor pad doesn’t cut it anymore. Perhaps both he and she need to sell, for more space and a place that can take more than two for a dinner party.

The couple planning kids and a dog need out of their apartment and into a house, with a bit of land for a trampoline.

The young family who are sick of commuting and want to move closer to work, the city and where the kids will go to school.

They are busy. They have everything going on, with careers and kids providing the biggest headaches. (I was missing the DebtKids’ sport during the Covid-19 lockdown … but whoa, wouldn’t mind a bit of my weekends back again.)

After years of struggle and trying to pay down the mortgage, the realisation is that they need to back the debt truck up and fill it again.

Hundreds of thousands of dollars in new debt. Plus the cost of selling (call it 3 per cent) and stamp duty (4-5 per cent).

In one example I’m currently involved with, a late-40s couple want to move closer to the city for their teenagers’ schooling and to reduce their own city commute.

They have no debt now. But they’ll need to spend roughly double the value of their own home. They also wanted to try to keep their home.

Simply, it’s not possible. And wouldn’t make sense from a tax perspective.

They need the equity of their current home to upgrade. Or they would need to borrow the entire purchase price (which they can’t service) of the new place.

If they still want an investment property, their best option might be to sell, buy the new home, then borrow a bit more to purchase an investment.

Downsizers … after a lifetime of work, they are now drawing a government or super pension. They kids are scattered to the winds.

And they want to be close to the grandkids – but not so close as to raise babysitting expectations too high.

Selling might finally put them in something they own outright, or will free up cash.

In a rising market, both upsizers and downsizers would buy their new place first, before prices increase much further. And then sell their homes a bit later, to take advantage of the rising tide.

Sadly, that’s not a possibility for most. To upgrade from a $700,0000 home to a $1.2 million home without selling first, would mean needing to service the $1.2 million worth of debt.

One thing that is critical for downsizers … you really should get financial advice before buying or selling.

Advice might include using the “downsizer” contribution to super. This allows people who qualify to put in up to $300,000 each into super, where those earnings might be invested in a tax-free pension environment.

Downsizer contributions have a number of qualification rules. The most important of which are that you are over 65, the property has been your home for at least 10 years and you can’t put in more than the actual value of the sale.