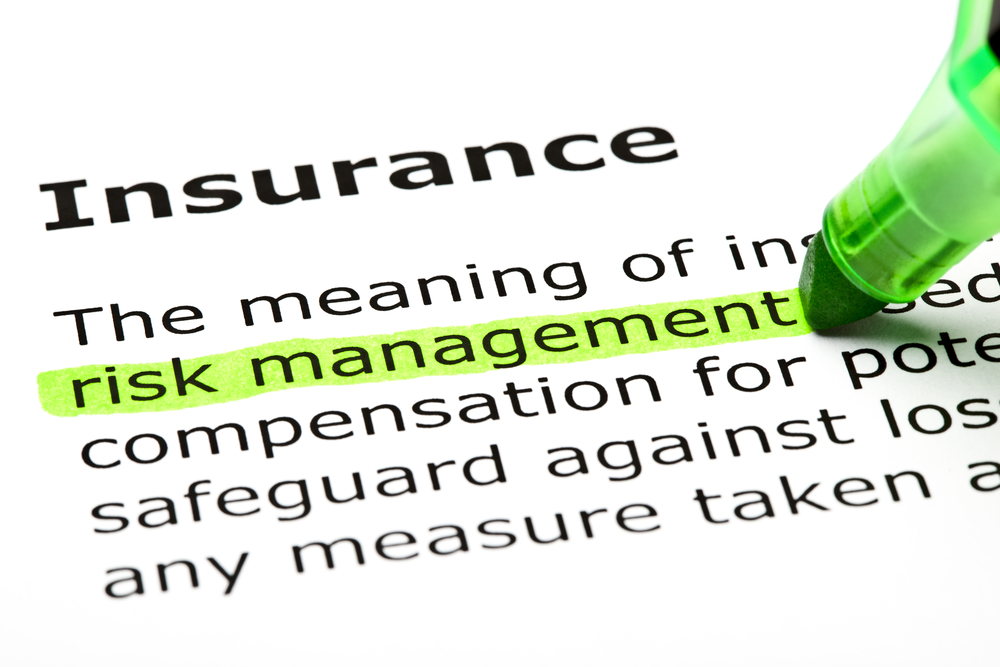 Being diagnosed with a potentially deadly health condition in your 20s holds no positives.

Not for the person whose lap it falls on. Not for their partner. Nor their children. Never.

When the illness is a slow, progressive, and almost assured, death sentence, the younger the person, the more depressing the story.

But sometimes, foresight and planning can make looking into this dark tunnel, a little less scary. The planning is called insurance. And it can make a big difference.

Bec and her now husband Mike, came to have their super and insurances sorted out, ahead of their upcoming wedding.

We chatted about the full range of insurances. Life and total and permanent disability (TPD) insurance (in super), plus trauma and income protection (outside of super). And we put them in place.

“Bruce, can you remind me again why I need all of these insurances? They seem expensive. Can you explain them again, please?”

We sat there for an hour. I specifically didn’t try to talk her into keeping them. I simply explained what they were for and how they would cover her in the event that one of life’s nasties happened to her. She decided to keep them.

A year later, they both came in for another review to discuss buying an investment property or a home.

Near the end of the discussion, Bec hit me with a couple of show-stoppers.

“The first is that I’m pregnant.” Normally, Bec, Michael and I would have a beer over our early-evening meetings. This explained why she had knocked me back on this occasion.

“The second is that I was diagnosed six months ago with multiple sclerosis.”

MS is an insidious disease. It attacks the nerve cells in the brain and spinal cord. It has a few physiological pathways. None have wonderful outlooks. There is no known cure.

Bec said that the progression had been, so far, relatively mild. But she knew that the long-term outlook was poor.

We immediately began the claim paperwork on her trauma insurance.

Unfortunately, Bec had lived all over the place. She’d seen a large number of GPs. As the policy had been in force for less than three years, the insurer, following standard procedures, had to track down about 15 different doctors, which took about four months.

But find all the doctors they did. All clear. This month she received approximately $220,000 on her trauma claim in her bank account.

On the night that she told us about her diagnosis, she said the best treatment available was in Russia. And it wasn’t cheap, at $70,000.

This lump sum payment is EXACTLY what trauma insurance is for. Money in your hand for medical treatment when it’s needed. And to take the pressure off, financial, elsewhere.

But for Bec, as much as the trauma insurance was a blessing, this could just be the start of the financial assistance her insurances could provide to her in the coming decades. If her MS progresses, she could, eventually, be eligible to claim on her income-protection insurance, if she is no longer able to work full-time.

A time may come when she can’t work at all, which might entitle her to a TPD claim. Eventually, it could claim her life, potentially seeing her family paid out life insurance as well.

Don’t forget, she becomes a first-time mum in a few months.

Bec and Michael’s priority is to keep aside money to help treat Bec’s MS at world-best clinics, when the time arrives. They also want to buy a house for the family that they soon become.

Those plans will now become a reality.

The point about life insurance – life, TPD, trauma and income protection – is that you hope you’ll never claim for any of them.

Unlike replacing a $10,000 car, or needing an expensive operation in a private hospital, personal risk insurances are usually dealing with life-changing health catastrophes, or death.

But illness and accidents are indiscriminate. You can’t predict whether or not you’ll be afflicted by them.

Nobody sees cancer, or MS, or that car accident that leaves you in a wheelchair, coming. Protect yourself and your family’s finances.