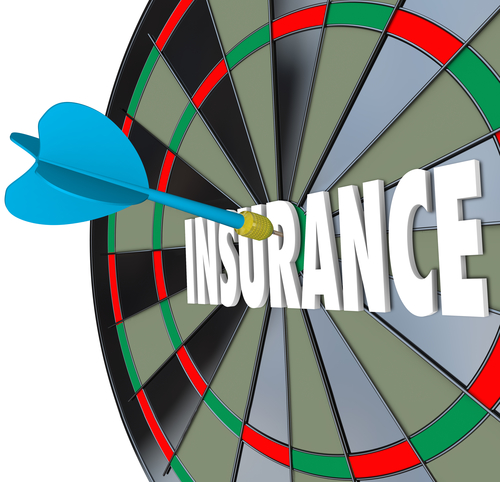 “What do you mean I don’t have life insurance? I had over $1 million worth! I’ve got four young kids! What happened to it?”

I was delivering bad news to Michael, after researching his super and insurances.

Sadly, Michael explained, he was too busy as primary caregiver and after-hours business owner to open statements from his super fund in June last year.

Sure, a big portion of that is his fault (or his choices). But, fact, he didn’t read the warnings his insurance would be cancelled on.

That was possible correct more than 90 per cent of the time. But, as I warned last year, thousands were going to lose a lot of valuable insurance. Including Michael.

I’m telling Michael’s story for two reasons. First, he knows he needs insurance, but he now has health issues.

So, Michael now has a problem.

He was fit as a fiddle when he first took out insurances 10 years ago. However, in recent years, he’s had some back issues, including a fractured spine.

He’s not in ongoing pain, thankfully, but his back is not what it was. Any new disability insurance he applies for now is likely to come with a back exclusion.

What happened on July 1 last year was known as Protecting Your Super (PYS). If your super fund hadn’t received a contribution in 16 months, it had to cancel your insurances.

Michael’s super fund hadn’t received regular contributions for years, because he and his wife had decided he would be the primary caregiver. He gave up full-time work, looked after the four kids during the day, then on nights and weekends, managed a services business.

If Michael had checked his mail, he would have found that putting just $10 into his account would have saved his insurances. He needs the cover, with four kids under eight and $500,000 of home loan debt.

He’ll have to take the best offer an insurer can give him. And then hope his back holds out.

The next phase is called “Putting Members Interests First” (PMIF).

PMIF is designed to stop insurance eating away at low balance super accounts, or young people having insurance the government thinks they “probably” don’t need.

If your super fund balance falls below $6000, or you are under 25, then your insurance will be cancelled on April 1.

Some safeguards have belatedly been put in place. You can now “opt out” of the cancellation. If you want to keep your insurance, even if your balance falls below $6000 or you’re under 25, you just sign an authorisation.

Also, once 25, your super fund must offer you insurance on an opt-out basis. That is, you will automatically get insurance and you’ll then need to cancel it.

This was a really important change. It means that you will get some level of insurance cover, automatically in some circumstances, when you turn 25, or your balance reaches $6000.

The biggest potential problem is this. Many people with health issues deliberately keep a number of small super funds in place, because of the attached insurances. They will need to act in the next few months to retain those insurances.

A decade ago, a 30-year-old recent breast cancer survivor came to see me about hers and her husband’s insurances. She wasn’t going to be offered insurance, of any sort, until she had been cancer free for at least 10 years.

She did, however, have three super funds. All with small balances, but, critically, all with insurance. I told her that she must keep those super funds and the insurances going, at any cost.

But as for you, if you’re young or have small funds elsewhere, and you start getting notices from your super funds soon … don’t ignore them. Read them. Consider your needs for insurance before you throw it in the recycling.