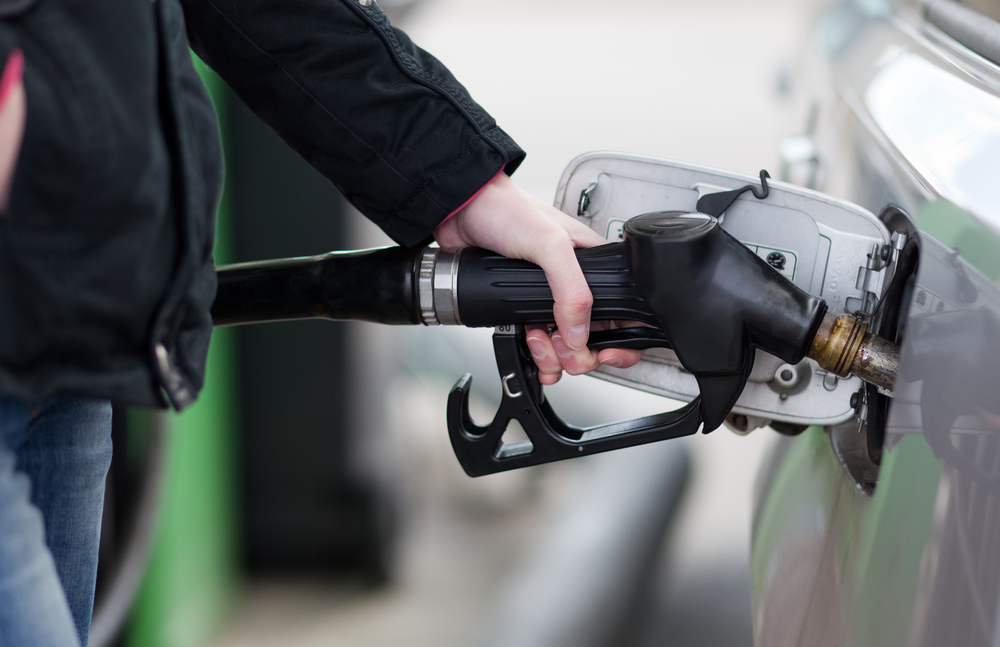 I’m loyal to those who are important to me. Generally, that’s family, friends, staff and clients. Those who deserve it, or have earned it.

When it comes to big corporations, not so much. Unless they treat me right. Or, perhaps, don’t offend me too much.

Loyal to a beer brand? Nope. I love a beer, but I’m a beer slut and I share the love around. Cars? Not really. I grew up a die-hard Holden boy, when Peter Brock dominated Bathurst. But I’ve owned a few Fords.

Banks? It’s so hard to change, so I just screw my bank for a better deal every few years.

To where I shop? Certainly not. Shopping is a mixture of convenience and time. If I’ve got time, or will spend enough to make the savings worthwhile, I’ll go out of my way a few kilometres.

Woolworths recently rejigged their loyalty scheme. Seems the old program was a stinker. The new one, apparently, should be nearly twice as good as Coles.

But Mrs DebtMan swears if she drives straight past our local Woolies, an extra five minutes to Coles, she’ll save about $100 on the main weekly shop.

That’s just where we live. And no loyalty program will beat that.

Years ago, my bank slashed the rewards per dollar spent on my credit card. More recently, they tried, but failed, to lure me into a new card, with a $300 annual fee, so I could score more points. The cheeky buggers just sent it to me and told me to call a number if I wanted to activate it!

So, given my lack of loyalty, should I be a member of customer loyalty programs?

Because I am going to shop. And if I’m going to do that, I might as well pick up some points along the way.

And that is the point, peeps.

Loyalty programs are, largely, only worthwhile if you pick up points doing what you were going to do anyway. This way, if the programs don’t cost you anything to join, and you’re not going out of your way (such as spending more on petrol), you are scoring free rewards.

If your “normal” behaviour is converted into the occasional flight, shopping vouchers, or whatever, then you are getting something for nothing.

Going out of your way to score loyalty points, or spending more money than you normally would have, never makes sense.

And, I’m sorry, but anyone who buys coffee where the coffee is stinking bad, just to get their 15th awful cup of coffee free, should not be considered “loyal”.

They should only be considered an “idiot”. Their consumer choice hasn’t been removed. But a lobotomy would remove something they’re not currently using.

In my wallet, I’ve got cards for half a dozen loyalty programs. At home, there’s probably another dozen that can’t fit into my wallet. Unless I want to lean to the left every time I sit down.

Only one, I believe, I’ve ever paid anything for. That was earned back on the first purchase.

The credit cards have airline miles. I’ve got both major grocery chains, a golf store card, and, while I have found no financial benefit to it yet, one of the booze giants too.

I spend a bit of money in these shops. I’m going to anyway.

And every now and then, via a combination of credit cards and loyalty programs, we score free flights on a family holiday (though the blasted taxes sting) or vouchers to make the next weekly shop for Mrs DebtMan a little less painful.

Loyalty programs are on average, roughly, usually worth around half to one per cent of the purchase value. Spend $200 and you’ll get around $1-2 of “rewards”.

If a loyalty program causes you to put money on a credit card that you can’t repay at the end of the month … and you’re paying 18 per cent interest on that card to earn less than 1 per cent in rewards, then you’ve been sucked in.

If you chew up $10 in petrol driving half way across town, to get $3 worth of rewards, when you could have bought for the same price locally … come in spinner!

The big boys built reward programs to buy your loyalty. But you’ll be much smarter if you take their money and continue to tart yourself around.