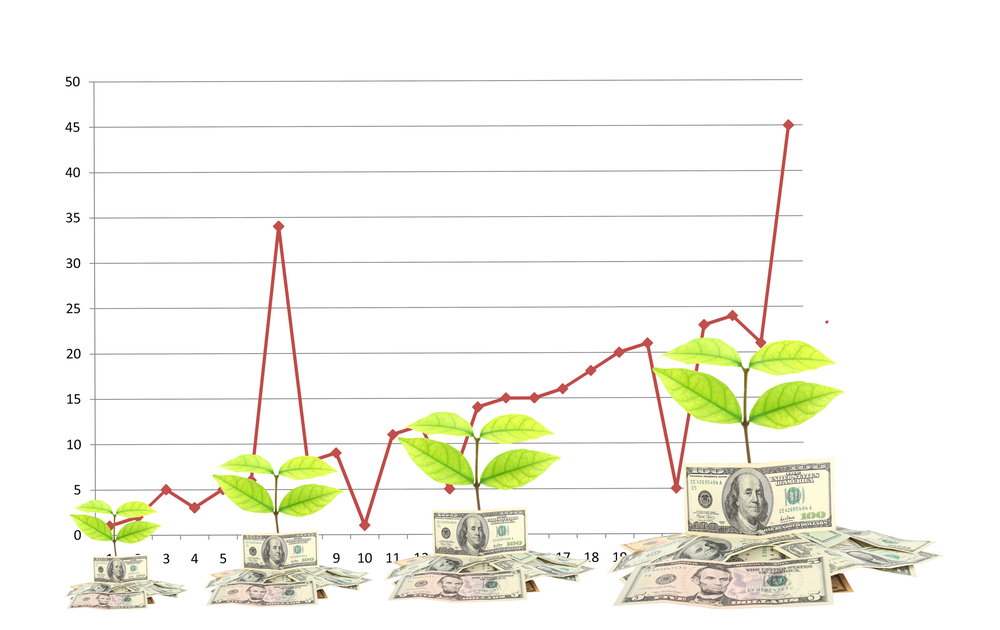 It’s been a concern of the industry for a long time. When it comes to turning on an income stream from your super, the options have been way too limited.

This is part innovation. But it is also partly to do with the law. If laws were more lenient, product providers will fill the current void.

The current super income-stream rules mean that annuities that don’t pay an annual income stream do not qualify for the sort of tax relief that is afforded to the likes of account-based pensions (ABPs).

The assets backing an ABP can earn income and gains tax-free, while the likes of deferred lifetime annuities (DLA) purchased with super money cannot, because they don’t pay an ongoing annual income stream to the recipient.

In honouring an election commitment, the Federal Government launched last week a consultation process, the “Review of retirement income stream regulation”. It is seeking submissions by September 5.

The Minister for Finance Senator Mathias Cormann has also thrown into the process a review of the minimum pension payments for ABPs (which I’ll return to).

The problem is ageing. Australians are living longer. And superannuation balances, as they currently sit for the average person retiring, are not going to last long enough for the majority of Australians.

If the government can set up a series of rules that will encourage the “average” Australian with, say, a $150,000 superannuation balance at retirement, to direct $50,000 of that into a DLA that cuts in at age 85, then it will guarantee for those who bought it that they would have more to live on than just the age pension in their later years.

That particular issue is unlikely to be a problem for the majority of Eureka Report readers. But whatever new regulations come out of this review could impact significantly on your investment decisions and create financial planning opportunities.

I reviewed a report recommending compulsory annuities in this column (14/10/13). Making annuities compulsory wouldn’t thrill the average SMSF trustee, but with the current perverse incentives inbuilt to spend up one’s super, so that one can qualify for a larger or full pension, means that some consideration needs to be given to it.

Sadly, the question hasn’t even been asked in this review. It should have been, just so the idea can be canvassed by some bright people.

The point of the government’s consultation is to try to determine whether the rules should be changed in regards to DLAs, to allow for greater product innovation in the space.

As DLAs do not pay annual income streams, they don’t qualify for pension fund tax waivers. That means that, for example, a $100,000 DLA purchased with super money by someone at retirement (65) would pay tax at either 15% (with potentially 1/3 discount for capital gains) for the 20 years until the DLA was turned on at age 85 and then taxation of the fund would continue as it then paid an income stream.

But extending tax concessions is just one part of the problem. Another is that the current rules don’t allow for the payment of a death benefit. If you purchase a DLA, but die early in the income stream, then your estate doesn’t get the remaining capital. The remaining pool of investors in the fund keep it.

This is a significant turnoff for those would might otherwise consider a DLA.

If a death benefit were allowed to be paid, should there be restrictions on how much of the capital could be returned? “No restrictions on the size of a death benefit would leave DLAs open to use for estate planning purposes – that is, there would be scope for the person’s estate to appropriate some of the benefit of compounding of tax-free investment returns in the deferral phase. This would be inconsistent with the purpose of this measure,” the consultation paper states.

And, should the rules allow for commuting of the DLA? The concern is that using a DLA could become a way for to stop drawing down of super, robbing the government of tax.

The report asks: “To ensure that DLAs are only used for genuine longevity insurance purposes, it seems appropriate that the product be non-commutable. If DLAs could be commuted, that is, converted back to a lump sum after purchase, it would open up the potential for DLAs to be used as a way to avoid drawing down on one’s superannuation.”

The current rules mean that DLAs are not currently offered in Australia. And if the government wants to encourage Australians to take out this very effective form of longevity insurance, something needs to be done.

When the market implosion that led to the Global Financial Crisis occurred, the then Rudd Government responded by reducing the minimum pension amounts, initially by 50% for FY09 to FY11 and then by 25% for FY11 and FY12, as seen in the table below.

The government wants the decision making process to be automated – that is, some measure of investment market performance that would automatically trigger, up or down, the minimum pension payments required.

It is seeking comment on whether the rules could be rewritten so that it becomes more flexible to market changes in the future. But not just so that they can be reduced when markets melt down, as they did in 2007-09.

“Any automatic response would need to consider the following issues … whether the minimum drawdown amounts should increase as well as decrease in response to a significant fluctuation in investment returns.”

That is, if markets run rampant, as they have for the last two financial years, would pensioners be forced to increase the percentage they take as a pension from their super fund?

I don’t think that will find much support, but we’ll see.