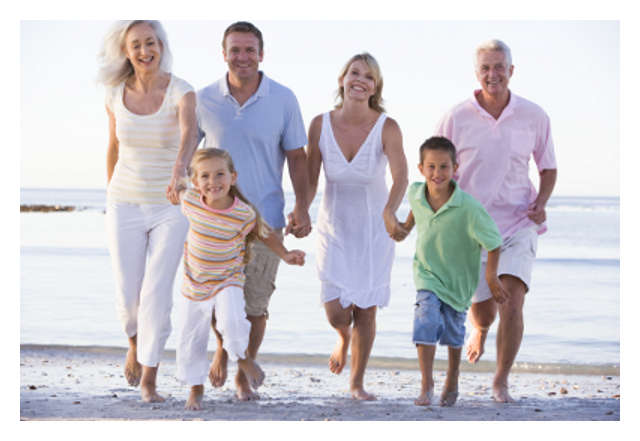 There’s something far more deadly than Coronavirus. The heart attack waiting for you if you check your super fund balance.

The market’s collapse is far worse than Covid-19’s damage to date. Markets are forward-looking beasts. And they’re pricing in pandemonium.

Shares are down more than 30 per cent, listed property nearly 50 per cent. Even safe old bonds have tanked 10 per cent.

Based on that, “balanced” super funds will be down 25-30 per cent from the peak a month ago.

In disaster and destruction, opportunity awaits. What should you do? Let’s look, today, based on age groups.

First, understand I’m not predicting market direction in the short term. If any of the following ideas appeal to you, get personal advice before you act.

Second, the horse has bolted. While shares and property have slumped, and could tank further, there are no guarantees on a recovery. Just different ways to see the risks in the short and medium term.

You’re really just starting out on your super journey. You don’t have much super, so losing a quarter of not very much is …

Shares and property are inherently volatile assets. That’s part of the reason they provide higher long-term returns than cash and fixed interest.

A “balanced” fund is approximately 65 per cent shares and property (growth assets), 35 per cent cash and fixed interest (defensives). This is where 80 per cent of Australians have their super invested.

What if (as is almost inevitable), shares and property fight back and you had increased your growth assets from 65 to 80-90 per cent?

Young people should, generally, be more aggressively invested. Give it some thought.

Your super balance is beginning to look a little sexy. The equivalent of a few years’ salary maybe. Perhaps six or eight.

That’s probably come from (a) compounding benefits, (b) adding extra, via salary sacrifice, or (c) being more aggressive from an earlier age.

You’ve taken a hit, for sure. But you’ve either got your best earning years to come, or you’re in them. Access is a decade or two away. But decisions you make now can still have a huge impact.

Asset prices are low. Could switching to higher risk – if not now, at some time soon – deliver considerable benefits by 65? Speak to an adviser. Consider salary sacrificing into super, or making personal deductible contributions to super this financial year. You’ll get a tax deduction for it, while adding to your super capital, at what might be bargain prices.

The final run to retirement. This is going to seem like a disaster. But it doesn’t need to be.

Your super has probably tanked 25-30 per cent in the last month. But what people often misunderstand is that hitting super pension age is not the end of super.

If you start a super pension at age 65, the money is still designed to be invested for another 20-30 years. You draw a bit each year, but the majority, early on, is still invested.

Short-term fluctuations will probably sort themselves out within months, or years. Your preparations for retirement should still include salary sacrifice (you’re be picking up assets cheaper than a month ago).

Think carefully before dialling up the risk from here. It might still make sense, but get advice.

Your risk-taking days are largely behind you. If anything, you should be reducing risk in retirement, more so the older you get.

Those in the early years of retirement are probably likely to be the most panicked right now. The retirement you’ve planned is looking a lot less comfortable.

The biggest way you can help your super right now is to take less of it as a pension. That is, cut spending.

A fine-tooth comb over spending. Reducing spending is where you have most control.

If you haven’t done so well before now, reducing your investment risk is worth discussing with an adviser. You might lock in losses, but this might be better than further, substantial, potential falls. Good financial advice is required.

But understand … there is no cure. Your situation is unique. The best solution for you needs to match the risks and tradeoffs and be tailored to your situation. Get advice.