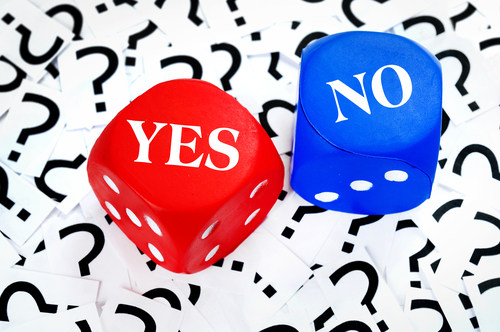 Been thinking about a self-managed super fund? Listen to your gut. What’s it telling you?

If you’ve been researching SMSF … and you think you’ve got the requirements covered … you’ll probably know it.

But if you’ve been looking into it, but still question whether a SMSF would suit you, continue deliberating.

Don’t start one on a whim. SMSFs are powerful beasts. But they come with responsibilities that, ultimately, can’t be offloaded.

And, if you later decide you were wrong, they’re a bugger to close down.

I’m a card-carrying fan of SMSFs. Had one myself since 2007. I got mine so I could do things that couldn’t be done in “regular” super funds. But, as an adviser, for every ten people I’ve spoken to about opening a SMSF, nine of them rightly decide against.

Gen Xers are at an age where SMSFs might be on the temptation radar.

Don’t simply start one to run your own shares – you can do that in many public-offer funds, without the hassle of running a fund itself.

Good reasons for starting a SMSF will come from a combination of the following: wanting more control over your investments; being able to combine super funds (such as those of a couple); or wanting to purchase assets, such as property, that can’t be purchased in a regular fund.

SMSFs can also be cheaper to run above a certain size, which is why some (not me) suggest a minimum of $200,000.

And never, ever, get talked into one by a property developer flogging you his new property! You will regret it forever.