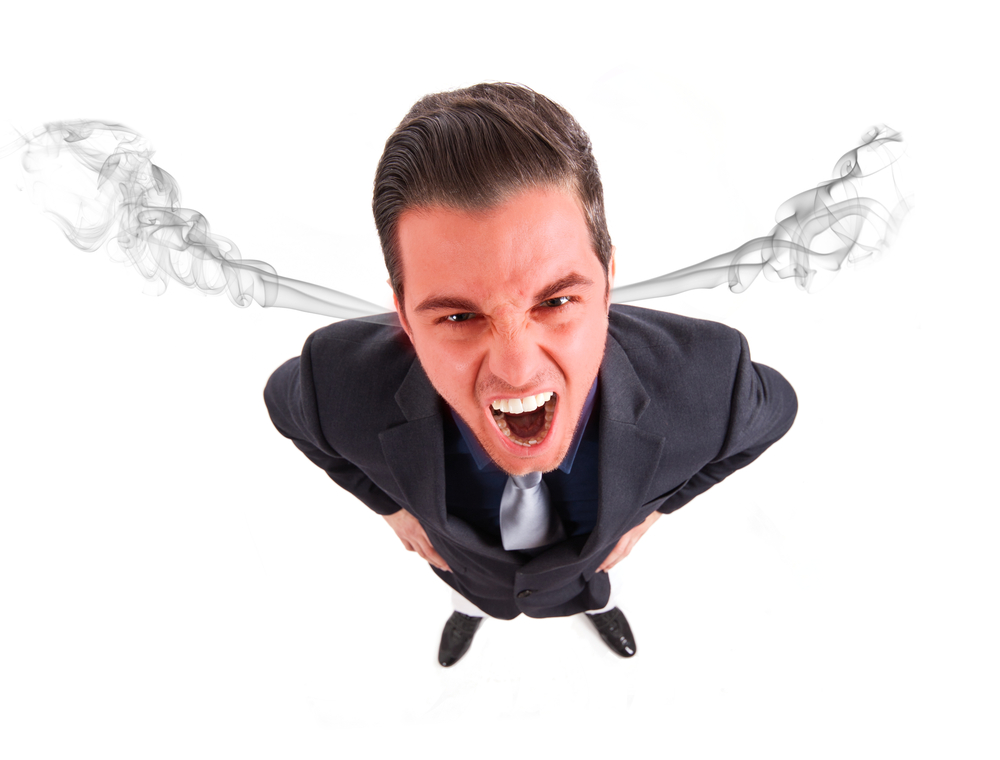 The last time a government tried to help young’uns to boost their super savings … well, it was the stupidest idea ever.

In the 2008 Budget, Kevin Rudd gave us his First Home Saver’s Account. OMG. It was like a fart in an elevator. An immediate stinker. A Rudd thought-bubble that his Kitchen Cabinet should have put a stake through the heart of.

The following day, I was asked by a journalist what I thought of it. My response was, only a little facetiously, that it had “a total market in Australia of exactly 17 people”.

The journo harrumphed and walked off. Turns out, I was pretty accurate.

Why was it so bad?

Simple. Because signing up for Rudd’s FHSA actually meant you were voluntarily locking yourself out of the property market for FOUR YEARS! If you bought inside four years, you would lose your FHSA savings to super.

My “joke” figure of 17 people wasn’t far off the mark. Rudd said it would hit 750,000 in four years. It ended up being 46,000 in six (before it was unceremoniously canned by Tony Abbott). I was out by less than 50,000. But I was taking the mickey and came up with my number in 0.27 of a second, at no expense to the taxpayer. Rudd was out by more than 700,000 and he got dozens of public servants to spend hundreds of hours on spreadsheets.

Now we have Malcolm Turnbull’s “First Home Super Saver Scheme”. Is this the same pile of turd served up in a different doggy bowl?

Primarily, because you don’t have to lock yourself out of the property market for four years. This is predominantly why Rudd’s FHSA was as useless as tits on a bull.

Let me offer this anecdote. A few months after Rudd announced his FHSA, I was presenting to a group of about 40 young workers. I got asked, “What do you think of the First Home Saver’s Accounts”.

I said it was a dud. I asked people to raise their hand if they already bought a home. Six raised their hands. I then asked each how long had it taken them to save their deposit.

Mrs DebtMan and I were about 15 months. I told her, as my girlfriend, in about November 1999 that I was going to buy a home. She begged me not to, until she could buy one with me.

She had no savings. I told her she’d better get her butt into gear. She did. We had our deposit by January 2001. We bought in March.

In this room of their peers, nobody had taken longer than three years, with an average of about 20 months. Why would you lock yourself out of the market for four years by opening an FHSA?

Turnbull’s FHSSS doesn’t appear to have a lock-in period. At all.

It starts on 1/7/17. The first withdrawals can’t be made until 1/7/18. But if you don’t put your first money into the system until July 2018, there doesn’t seem to be anything stopping you taking it out immediately.

Further, the biggest benefits will come to low- and middle-income earners who save. And that is because of the limits on contributions.

There are three limits. The first is the maximum annual deposit is $15,000. The second is a lifetime limit of $30,000. The third limit is that it what you put in via the FHSSS, combined with what you receive from your employer via Superannuation Guarantee (SG) contributions, needs to be less than $25,000 a year (the new concessional contribution limit from 1 July).

How does that work? Let’s have a look at the top end.

The FHSSS won’t provide you with everything you need to buy your first home. But it’s a bonus, targeted at low and middle income earners.

It doesn’t lock you out of the property for four years. And, despite what Labor says, it is not “raiding your super”.

Seriously, what was Rudd thinking?