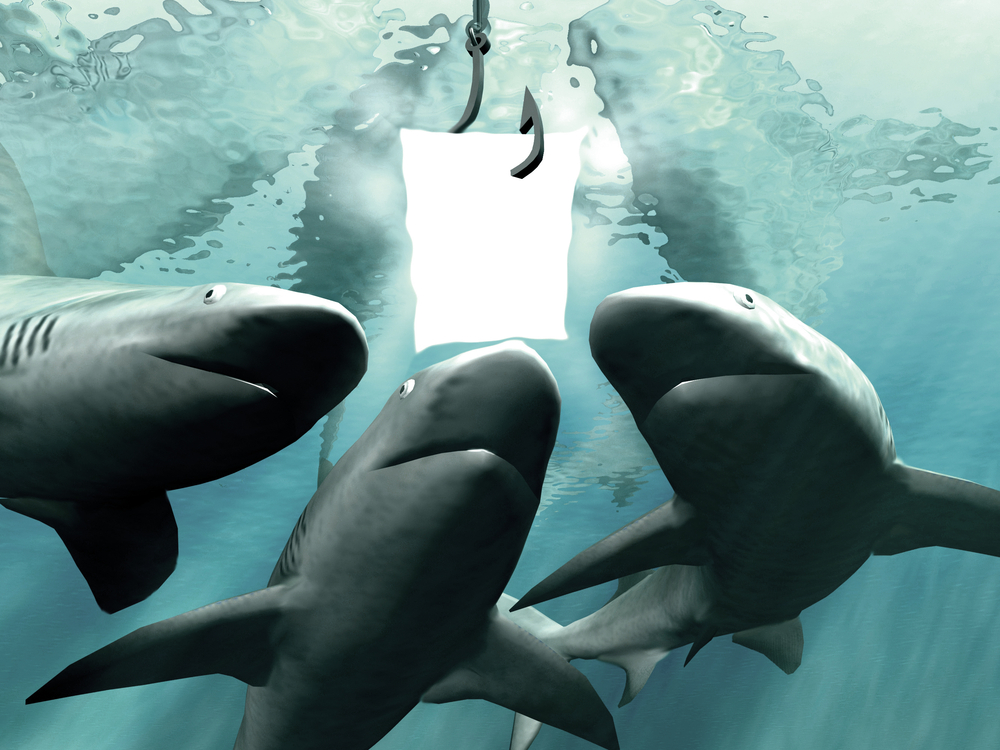 I’ve never been a protestor. I’ve never held aloft a banner, attended a march, or camped outside a building with a megaphone, demanding action, like, now.

That’s not to say that I would never do it. I’ve just got this image that the people who do so are, well, hippies.

(“What do we want? Naptime areas in pubs for middle-aged men! When do we want it? Now!”)

I do, however, have a cause about which I get evangelical. It’s a little obscure. Not very sexy. I’d start a charity and apply for “tax-free donation status”, but I fear I’d be the only one who’d donate some coins, probably when pestered by a tin-rattling me, at traffic lights.

Anyway, here it is.

Property developers must be banned from peddling their rubbish to newby self-managed super-fund trustees.

I know what you’re thinking. “Whoa! Debt Man, how is this not at the top of the political agenda right now? How has Malcolm denied you a Royal Commission into this?”

Told you it had the sex appeal of John Goodman.

The single biggest threat to a brand new SMSF trustee is a property developer.

Geared property in super is a recent phenomenon. Super funds were given the green light to borrow in 2007, but mainstream lenders didn’t surface with loan products until about 2010, because of the GFC.

Since then, ASIC have struggled to deal with it. They hate it, but developers operate just far enough inside the line to not be breaking the law.

The problem, typically, is the following. Developers advertise seminars to “help you purchase cash-flow positive/neutral property in a SMSF”. At the auditorium, or with a sales consultant, you’re shown how easily a property can be purchased. You’re offered a simple, one-stop-shop solution (usually all from associated parties) that will make it easy.

They’ll organise the loan, find you a tenant and manage the property for you.

It will cost you “nothing”. How are you, as a novice, to know that with every part of this transaction, you are being fleeced? If not by the fees directly, then by the truck that you can’t seem coming … more on this shortly.

All you literally have to do is sign some forms.

A few years down the track, the “suckers” have lost everything. Their SMSF is a wreck. The money that had been put away for their retirement for decades, gone.

What about the truck? If the fees weren’t up-front and honest, you’ll almost certainly find out, way too late, that you paid tens of thousands of dollars more in “overs” than the real value of the property. Those overs paid for all of the hangers on.

I’ve never seen this end well. And by “well”, I mean where newby SMSF owners are ahead, say three years down the track, from a developer deal. I’ve rarely seen an average deal, when they’re treading water three years later.

I’m not alone. In about July last year, AMP Bank temporarily withdrew from lending to all investors, including SMSFs.

Just before Christmas, they announced a return to the SMSF lending market. With a caveat. No lending to properties less than six months’ old. That is, no development properties.

They were making a fantastic stand. They weren’t prepared to see more clients lose money on overpriced development property.

ASIC cracks down, where it can, on property spruikers who step outside the line. And they’ve had wins against some shonks. Sadly, mostly, after the horse has bolted and hundreds, or thousands, of people have lost tens of millions.

So, what can you do? Here’s what I would recommend.

If you have never owned an investment property in your personal name, or never run a business, then keep away from developers’ seminars and their one-stop shops.

SMSFs are, in essence, small businesses. And property is a complex investment, even without the complications of ownership in a SMSF.

Without property, or business, experience, you’re a minnow swimming with great white sharks. You literally don’t stand a chance.