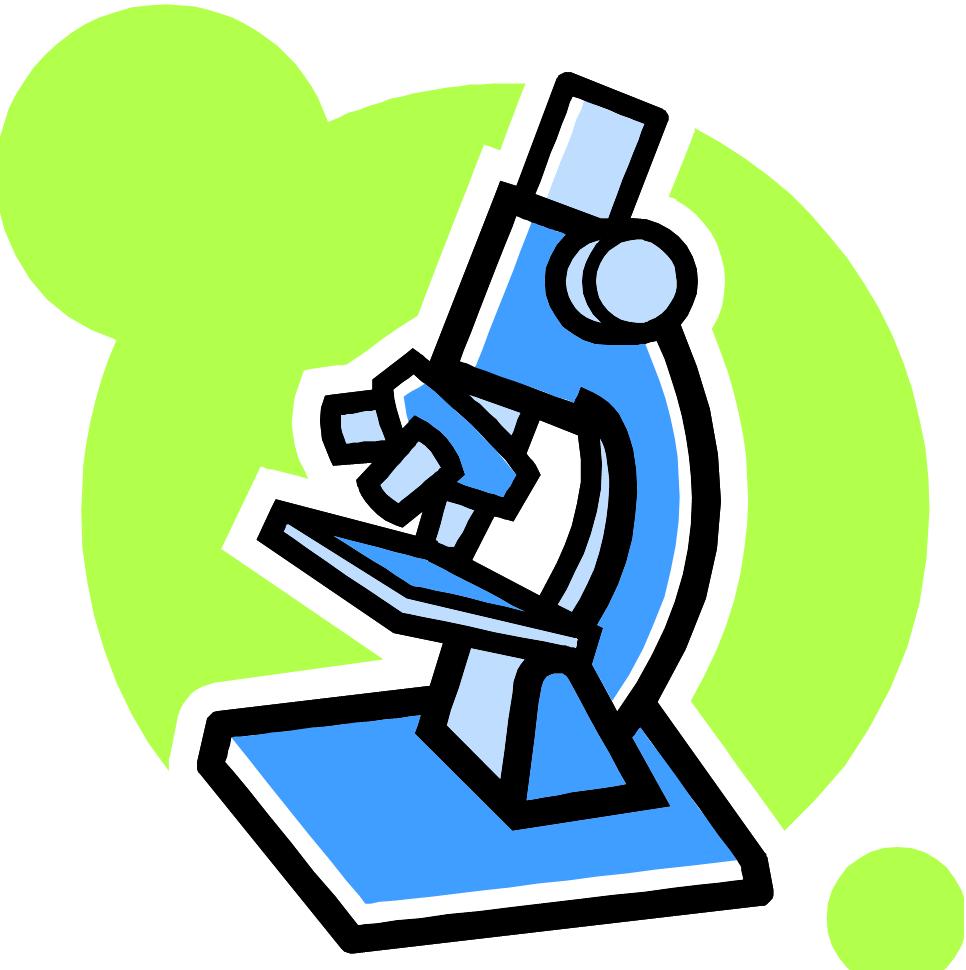 SUMMARY: ATO cuts some new DIY fund members off at the knees, while those with multiple SMSFs given a fair warning.

The Taxman occasionally likes to remind us that he’s no dummy. He knows what’s goin’ on, in the Big Brother sense.

In these times of Big Data, he’s able to learn lots quite quickly. Further, if he notices a trend he doesn’t like, he’s able to press a few buttons to find out how many other suspects to put on his hitlist.

Sometimes, he might deign to give a bit of a warning, when people are trying to be a little too smart.

Self-managed super funds were given some insights into the ATO’s headspace around what the ATO sees is goin’ on recently. There are some trends the ATO is not liking, and will look at a little more closely.

There was more, including a suggestion for trustees to use “squeaky clean” advisers and accountants and that they’re not going to get too tough on errors around commuted market-linked pensions for now.

The 100 – A warning for Australia’s largest SMSFs

There was also a stern warning for Australia’s truly gigantic SMSFs. The largest 100 SMSFs in Australia are, by the sounds of it, all going to be reviewed individually by the ATO.

The highly complex nature of some high-end SMSFs are undoubtedly incredibly complex, involving other trusts and incomes that simply aren’t considered by most. The ATO will be looking deeply into some of those investments.

“We will do this to ensure the money moving into the fund is taxed at the appropriate point and trustees are not gaining inapporpriate access to concessional tax treatment unavailable outside the super environment.”

In one “emerging issue” outlined by the ATO, the use of multiple SMSFs is raising a red flag.

The main concern over multiple SMSFs appears to be where trustees are trying to manipulate tax outcomes by switching the funds that are in pension phase in order to manipulate, particularly, capital gains tax.

For example, say you have two SMSFs, each with $1.6m in funds, which would be based around the $1.6m Transfer Balance Cap (TBC). The first fund is in pension, while the second fund is in accumulation.

Similar movements into and out of pension phase could also be decided around large inflows of income.

Under this strategy, there would technically be nothing to stop a trustee of multiple funds doing this with a third, fourth, fifth and sixth, and so on, SMSF.

Except that the ATO has extremely broad powers, when it comes to what it believes to be “tax avoidance”. And then you have to prove them wrong.

O’Halloran put some concerning figures on the set-up of new SMSFs – and how many never make it to the starting line.

From that 2100, 621 (29%) had their ABNs withheld and 336 (16%) had their details withheld from the Super Fund Look Up, the latter of which means employers couldn’t pay into the fund and super funds couldn’t process rollovers to the SMSF.

How did the ATO come to make these decisions?

Largely by looking at three factors. They were:

That means that if you have a personally dodgy record with the ATO, they are going to question your being a trustee of a SMSF.

If the professionals that assist you with your SMSF (accountants, auditors, financial advisors) have less than stellar records, you will also be questioned.

And, if it’s just set up incorrectly … by whatever means … then it will also come under scrutiny also.

The ATO, when a flag is raised, will then check motivation factors around the set-up of the ATO. O’Halloran said these included the motivation around setting up the SMSF, whether the trustees had considered whether a SMSF would meet their short and medium term retirement goals, if they’re aware of the costs of operating an SMSF and how those costs can impact on their retirement funds and whether they understand the overall obligations of running a SMSF.

Much of this is actually coming back to the professionals who help trustees set up the fund.

The clients of professionals that the ATO has concerns about will be scrutinised. But the clients of even good professionals need to make sure that a SMSF is the right vehicle for their client. And, further, they need to have considered their clients reputation with the ATO and whether they would make a suitable trustee.

Sudden jump in use of ‘reserves’

Reserves are used legitimately within a SMSF for many reasons. But the ATO is concerned at the jump in the use of reserves around the time of the implementation of the $1.6m transfer balance cap (TBC).

O’Halloran said the ATO will be looking at any unexplained increases in new reserves, increases in existing reserve accounts, or allocation of amounts from reserves into pensions.

“We will consider the potential application of the sole-purpose test  … and Part VIA of the Income Tax Assessment Act”.

Fair warning. To avoid problems, trustees and their professionals must make sure their trust deeds allow for reserves, that there are investment strategies to deal with those reserves and that it doesn’t interfere with the fund’s abilities to meet its funding requirements, when and as they fall due.

Trustee disqualification – a final note
And just in case you think the ATO isn’t serious.

The majority were in regard to illegal early release schemes and loans to members (70%). But a further 64 were disqualified for unrectified contraventions, 16 for taking part in dividend stripping and a further five for non-lodgement of annual returns.